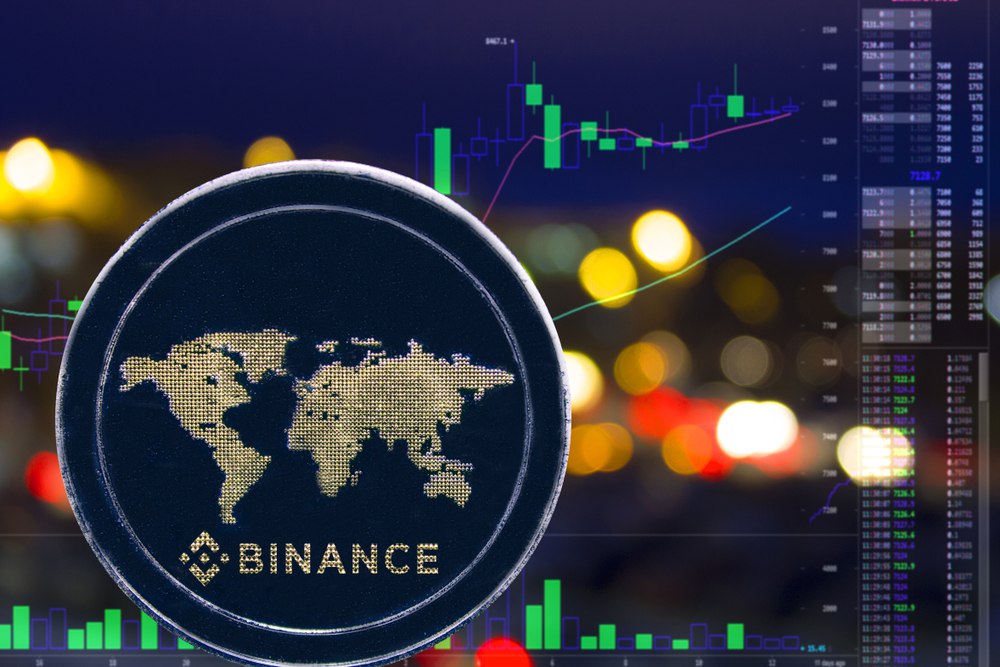 Changpeng Zhao (CZ), CEO of Binance, made a revelation on Twitter that his company’s FTX (FTT) tokens’ holding is undergoing a liquidation process.

According to CZ, his company got $2.1 Billion while departing from FTX equity in 2021. The said money was received by Binance in the shape of FTT and the company’s native stablecoin namely BUSD.

Binance was undeniably the biggest investor of FTX and remained so till 2021. However, because of the facts which have been unearthed recently, Binance has made a decision to liquidate its entire holding in FTT.

The liquidation of FTT from Binance’s books was revealed and confirmed by CZ.

Liquidation Should Not Adversely Impact the Markets

Binance’s CEO further commented in his later tweet posts that his company will liquidate FTT holding without putting an impact on the market.

CZ said that currently, the conditions prevailing in the markets are not suitable, hence, the liquidation will likely conclude in a few months’ time.

Lessons Learnt From Past Mistakes

CZ further suggested that his company’s investment strategy is normally long term basis and FTT too has been held for quite some time.

He explained further that though Binance had already departed with FTT, the liquidation is nothing but a post-departure risk management strategy.

According to CZ, they have learned their lesson from the past, particularly when Binance had a bad experience with LUNA. There is no room for showing love when divorce has already taken place, said CZ.

Liquidation Is Not Meant For Damaging Anyone

Binance’s CEO also sent a loud and clear message that neither he nor his company will ever support anyone who does not respect industry players.

CZ denied that the liquidation of FTT has been made so as to damage Binance’s competitor. While refuting such claims, CZ stated that his company has always encouraged industry players and appreciated their collaborations.

He suggested that the crypto industry is still in its infancy and if any project fails in meeting users’ expectations then the whole community suffers.

In the last tweet of CZ on the subject, he acknowledged that he did in fact make a transfer of 22,999,999 FTT in the name of Binance. The said transfer was also acknowledged by him to be made on 5th November.

However, CZ explained that the transfer was part of the FTX exit strategy employed by Binance.

Sam Bankman-Fried, who is apparently the CEO of FTX, responded to CZ’s tweet and said that his company wishes the industry to move forward.

He remarked that the crypto industry had not have been the same if the key players had not laid down solid foundations for it. He then appreciated CZ and wished him well in Binance’s future pursuits.