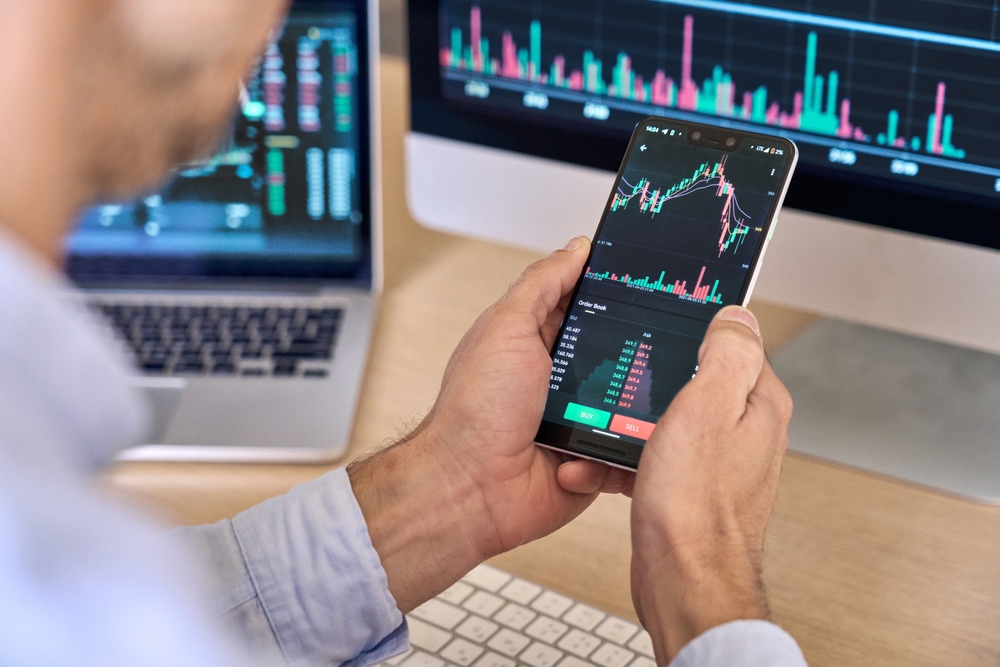 The long-term prospect of the concept of cryptocurrencies is promising. While hardcore supporters and enthusiasts will tell you that the only way forward is crypto, even those with more reserved attitudes have to admit that crypto has potential.

One of the reasons why this idea will likely solidify in minds of millions is, surprisingly, Apple Inc.

Apple is not only one of the biggest producers of smart devices and software. It is also a trendsetter in a world where many companies are simply waiting when Apple releases something new that will create a new trend.

We know the power Apple has over its end-users. The company is capable of creating standards and fashion out of thin air.

The recent announcement by the corporation was welcomed by the community. The new end-to-end encryption feature for communications and data transferring between users and their iCloud storages may sound dull, but it is a game-changer.

It is a step in a direction of online privacy, anonymity, and safety on a level where private interests are competing with government interests.

Apple has been pushing back against the US government and its demands to make user data available to law enforcement. Now, the corporation adds yet another feature that prevents any unauthorized access to user data on iCloud.

While it is not something directly related to cryptocurrencies, the addition of more privacy features is exactly what cryptocurrency communities want. Being able to use coins using your iPhone? Yes, please!

In fact, some speculators are saying that Apple is secretly working on its own crypto and wants to prepare its users for more security features and functionality expansions.

Apple may change the way we see crypto

Many blockchain projects have issues with iOS. For example, NFT exchanges are moving away from AppStore due to the 30% fees that Apple demands vendors to pay to sell with ApplePay.

On the other hand, iPhones are devices that over 80% of Americans are very familiar with. If they will start using crypto just like they use ApplePay, we may look at a completely different Crypto market just in a couple of years.