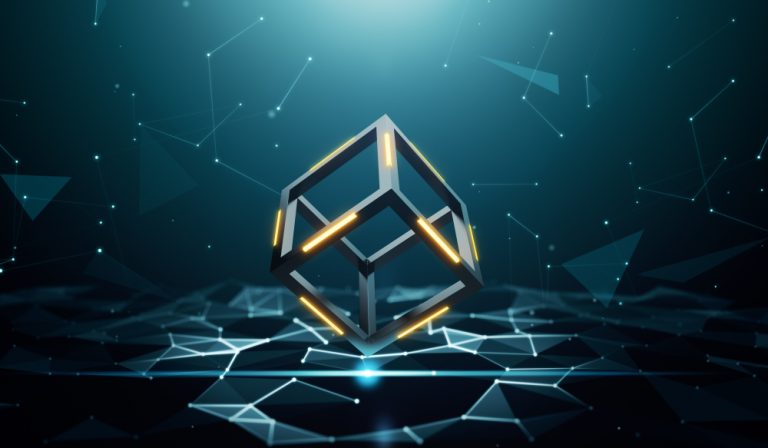 Maersk and IBM have made an announcement about the development of TradeLens, a supply chain platform being built on the blockchain.

The logistics company from Denmark and the US-based technology company have both announced that they are going to discontinue the development TradeLens.

Both companies had been working together for the development of TradeLens, co-creating the blockchain network for the platform.

The reason behind the Decision

The officials from both companies have revealed that they have witnessed that there is a lack of collaboration in the global industry.

Their aim is to develop a supply chain network that is accepted by every industry that is connecting with them. While some of the companies are taking an interest, the majority of them lack interest.

Therefore, they are not seeing much of a collaboration coming in from their end. They think that even if they successfully put the blockchain into place and launch the platform, not many companies will adopt it.

It was on November 29 when the officials released an official statement confirming their actions on the development of the platform.

Maersk has confirmed that they have already started taking necessary actions for the immediate discontinuation of the development.

However, the entire process is going to take some time. They are aiming to complete the process of discontinuing the entire project by the end of the first quarter of 2023.

Maersk added in the announcement that they are taking the necessary actions to make sure that all the offerings are withdrawn. They will continue with the discontinuation of the development process of TradeLens.

They have already designated a team for the purpose of communicating the update with all of the customers. They need to ensure that every customer is aware of the updates so there is no confusion.

They want to ensure that the process of the discontinuation of the blockchain and the project is carried out without any disruptions caused to their business.

At that time, the companies had endorsed the adoption of blockchain technology for streamlining supply chain processes through the technology.

Since then, both companies have continued working together to bring the technology to other companies in the mainstream industry.

They increased their efforts in bringing blockchain technology to industries in order to make the supply chain process more efficient.

Turns out, the majority of the industries and companies in the real-time environment are not comfortable or lack interest in adopting such technologies.

Despite their efforts, the companies have not succeeded or have brought much commercial viability to the blockchain project.

Rotem Hershko, the head of business platforms also shared his thoughts on the project and its adoption in the commercial market.

As per Hershko, they had successfully developed a platform that was very viable and had a bright future ahead of it.

However, they needed collaboration for the project to succeed and keep operating. They had set a target for collaborations and if it was not met, they had decided they would pull the plug.

Therefore, they have decided that they will not be proceeding with the project and wait for the right time when the industry is ready to gain from the technology.

TradeLens was developed and launched to function as a process and tracker for critical supply chain data. It performed particular actions for real-time shipments.

The platform was available to all of the parties involved in the particular shipment. They would be able to check the data and validate it from their end without having to do things manually.