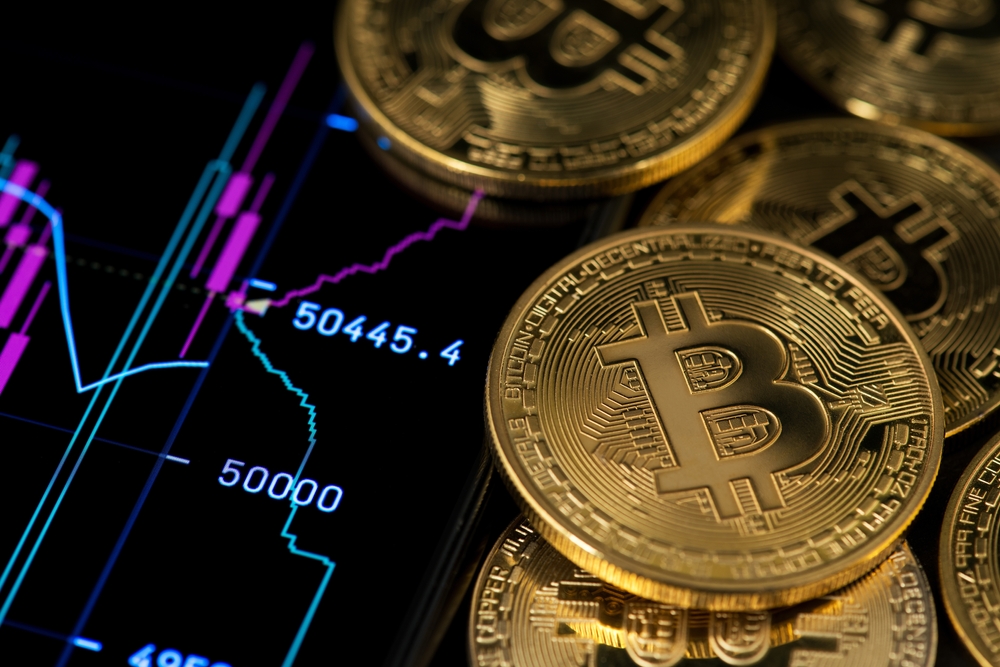 The current situation in the crypto market is defined by unpredictability and uncertainty.

Retail traders are trying their best to guess the upcoming short-term trend, but it is hard to identify moods in the crypto community considering the bombardment of news stories that we have been experiencing recently.

There is simply not enough time to catch a break.Some cryptocurrencies are reacting better than others.

While DEX platforms look like the next big thing thanks to the influx of users following the FTX debacle, companies previously associated with the now-infamous CEX are tanking to the ground.

The 2% growth secured on December 8 created a new comfort zone for retail traders with long BTC positions. It seems that BTC is doing quite well and the lack of scandalous news makes it easier for bulls to hold their ground.

After breaking through the $17K resistance level, the price stabilized at $17.2K which, hopefully, will be the next support line for the immediate future.

Experts believe that the biggest crypto coin had already hit the bottom when it dipped to $15.5K two weeks ago, but the worse could still be ahead.

The most pessimistic prediction is the downward trajectory during the beginning of 2023 to the $10K support line. It would be devastating to many people who hold long positions, but speculators may extract a lot of value.

Expecting stronger growth and a rally behind BTC is not something that you should be doing right now considering the overall stabilization of trading volumes meaning that traders are not interested in making any rash moves until the market finds its new direction.

Tomorrow is an important day

If the price of BTC manages to hold on to this new support level during the weekend, we may be witnessing the initial stages of a bull rally when the market is preparing for a push. Hopefully, we won’t have any disruptive news on Monday.