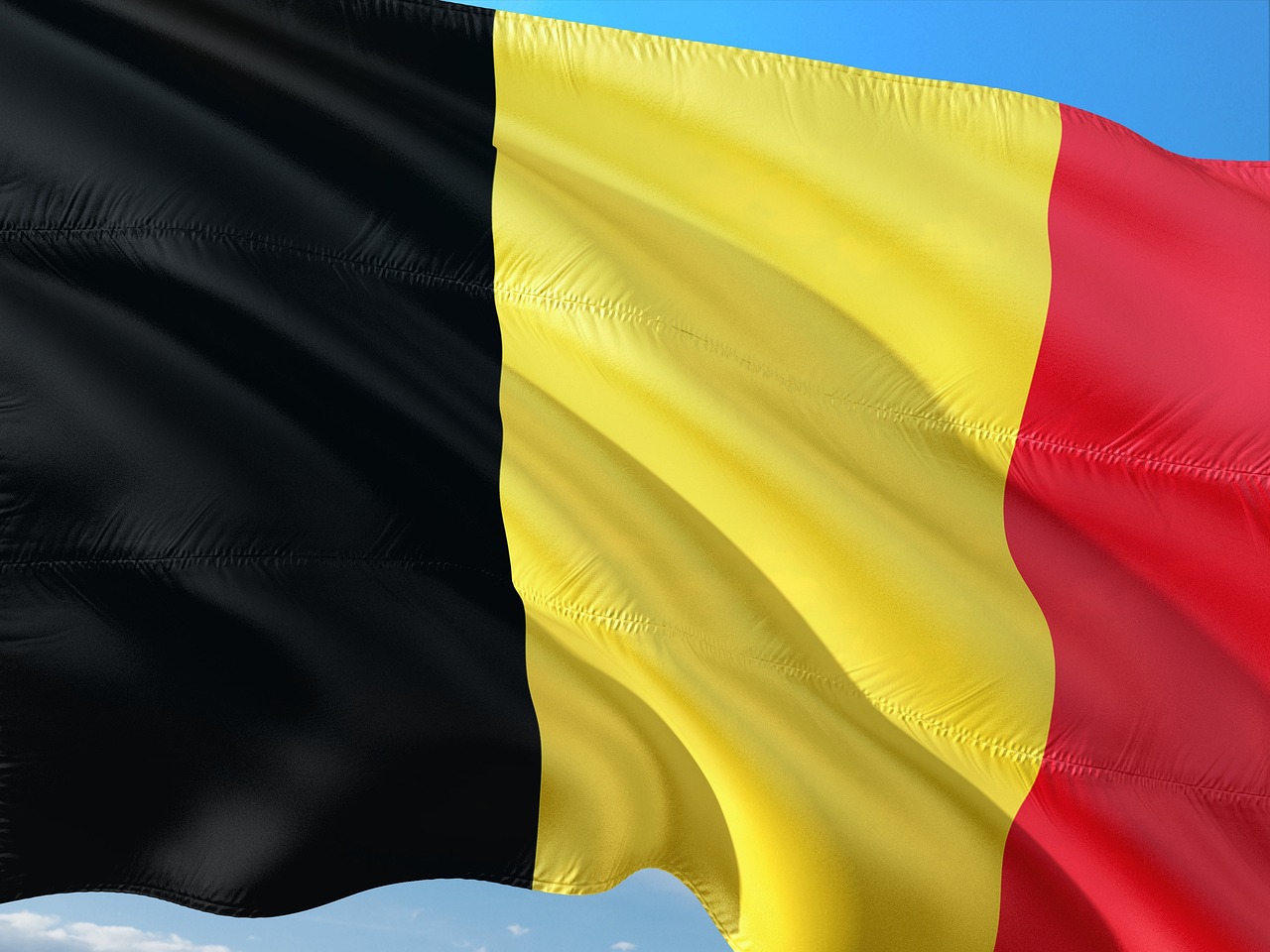 According to European officials, the European Commission is gearing up to discuss the adoption of a common tax regime with its member states that will apply to crypto assets.

The national treasuries will participate in the talks that are expected to begin in the next year and their aim is to put an end to the different tax treatments applicable to crypto in the 27 countries of the bloc.

Brussels executive body i.e. the European Commission is going to reach out to its member states in order to schedule talks with their respective financial ministries.

The purpose of the discussion would be to decide if they need to introduce a crypto tax regime for the European Union.

These details were released in a report on Thursday and three EU officials were said to be the sources of this information.

The sources stated that the talks would begin in 2023 and the goal would be to share the best practices, as currently there are different tax measures implemented on crypto wealth in every country.

A spokesperson for the European Commission talked about the initiative. They said that tax administrations have to face challenges when taxing crypto effectively and fairly.

This is because they find it difficult to value, classify and administer crypto assets.

However, a single tax regime cannot be implemented until new requirements are introduced by the European Union.

These requirements would apply to crypto companies that would have to obtain information about owners of digital assets, both businesses, and individuals, and then provide them to EU tax authorities.

This would give a clear idea to tax administrations about crypto holdings in their respective jurisdictions. The EC is expected to put forward the proposal for these regulations by December, or even January.

But, it is expected that they would go into effect from 2026, which would enable it to implement crypto tax from the year after that.

A comprehensive legislative framework is already in the works in Europe, which applies to cryptocurrencies, and has been named Markets in Crypto Assets (MiCA).

While it was approved this summer, reports indicate that its adoption has been delayed because the complex legal document has to be translated in all official languages of the European Union.

MiCA is scheduled for implementation in 2024.

Currently, different rules apply to crypto income tax and capital gains in different member states, and the rates are between 0 and 33%.

Some European countries have seen their authorities revise their policies ahead of a possible decision for the entire Union.

For instance, crypto trading gains had not been taxable in Portugal unless they were generated via business activity.

It is now revising its policy and profits from crypto investments in the short term would now be taxed from 2023.

The budget outlined for the coming year shows that there will be a 28% tax applicable on any crypto gains that are cashed out in less than a year.