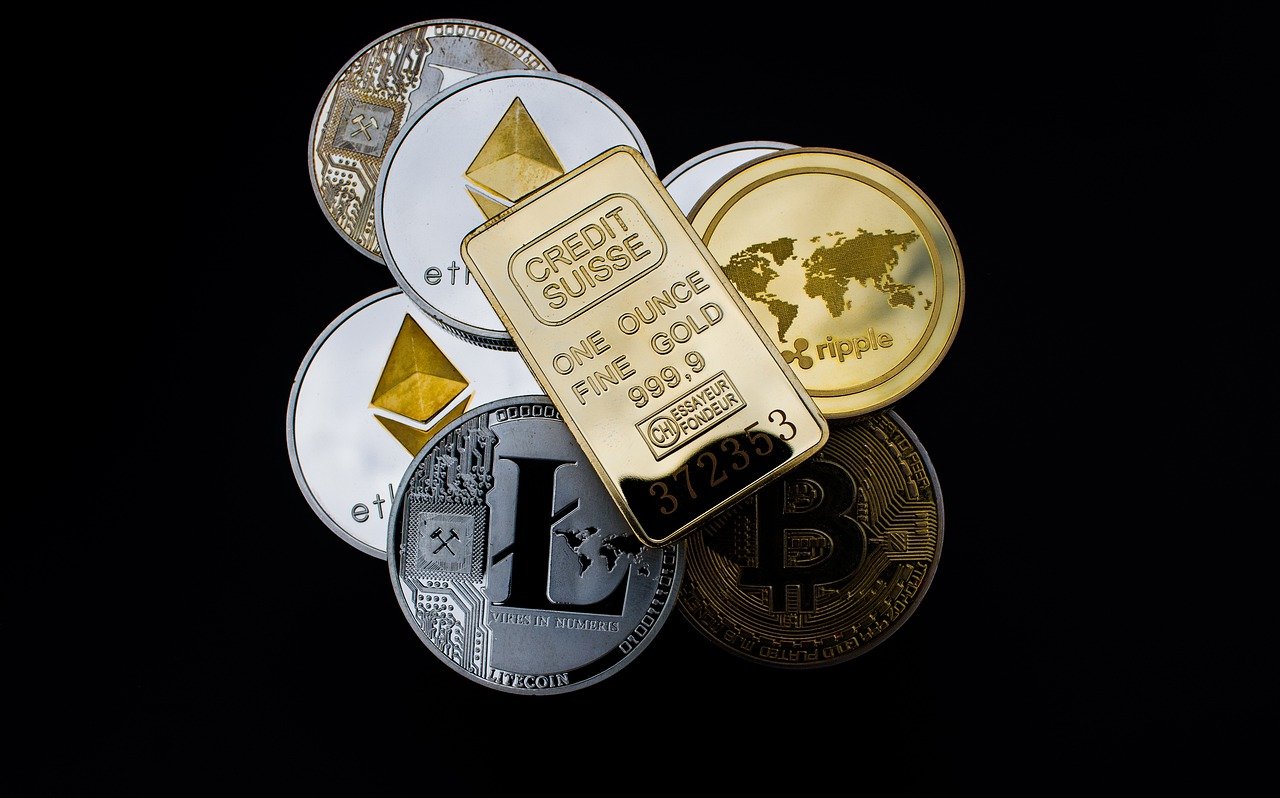 The downfall of the FTX crypto exchange has fueled concerns about market contagion and this prompted the boss of Crypto.com to take to YouTube to reassure users.

On Monday, Kris Marszalek, the chief executive of Crypto.com, informed the users of his exchange that their balance sheet was quite robust and they were not engaged in the same practices that resulted in the collapse of the FTX exchange in the previous week.

The CEO said that their platform was operating as per routine, as users were making deposits and withdrawals and were engaged in trading.

He asserted that the activity was quite normal if only slightly heightened, but mostly it was business as usual.

FTX filed for bankruptcy on Friday, after there was a run on the exchange due to concerns about its financial stability and the decline in the price of its FTT token.

The exchange had attempted to get itself out of the mess by making a deal with Binance, the world’s largest crypto exchange, to acquire it.

However, Binance opted to pull out of the deal after initially agreeing to it because of due diligence showing misappropriation of customer funds and more.

The sister company of FTX, Alameda Research, had also borrowed a massive amount of customer funds to ensure it would be able to process withdrawal requests.

Bankman-Fried did not respond to the allegations of mishandled customer funds and the bankruptcy filing only said that a leveraged trading position had resulted in problems.

Marszalek said that they do not follow any irresponsible practices where lending is concerned and they do not take third-party risks.

He said that they have one-on-one reserves because they are not running a hedge fund, so they do not use any customer assets for engaging in trading.

The comments from the CEO come after he revealed on Sunday that his exchange had mistakenly sent Ether tokens to another crypto exchange called Gate.io that were valued at $400,000.

This mishap fueled concerns that the funds of Crypto.com’s clients may be at risk. However, the two exchanges announced that it was just a mistake and it was fixed once they identified the error.

The Crypto.com CEO said that they had intended to send the funds to their own cold wallet, but had moved it to a whitelisted address with Gate.io.

Gate.io also acknowledged that it was a mistaken transfer and that they had returned the funds to Crypto.com.

Marszalek said that they had transferred the funds to their own corporate account with another exchange, rather than their cold wallet.

He added that they had taken steps to strengthen their system and to conduct internal transfers in a better way.

However, investors were still concerned and speculated that the company could dip its toes into customer funds because of liquidity problems due to FTX’s collapse.

The CEO denied the rumors and stated that they do not use their clients’ assets. He added that they would use their actions to prove everyone wrong.