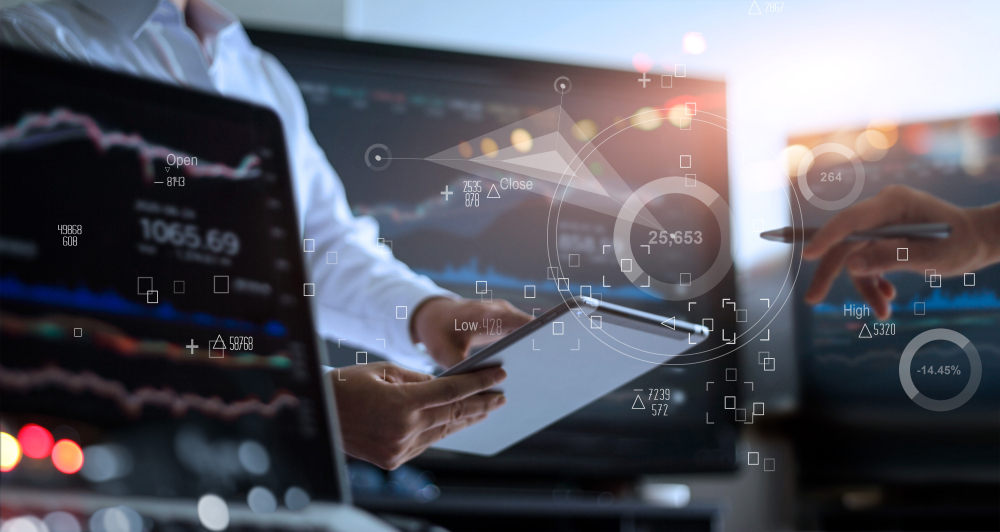 A variety of benefits, that CBDCs have the potential to offer, were explained in detail by Netherlands Queen, Her Majesty Maxima.

Her Majesty believes that for offering support to minimum income earners, the digital euro could be immensely beneficial.

Digital Euro would further help them in exploring other financial services with which they are not familiar.

Promising Future Lies in the Use of CBDCs

The queen of the Netherlands, Her Majesty Maxima, attended a conference on 7th November on the subject of the digital euro. She is also the Special Advocate at the UN Secretary General’s Office.

While explaining the benefits which could potentially be offered by the digital euro, she suggested that roadblocks have been erupted by conventional financial services. She insisted that inclusion is a must in the existing system.

The Queen was of the view that the existing system is costly in terms of transaction fee and require a plethora of documents in the process.

She then appreciated the concept of Central Bank Digital Currencies (CBDCs) by suggesting that they have the potential of overcoming these obstacles.

Her Majesty further suggested that CBDCs can help the masses to access low-cost financial services. Resultantly, conventional service providers would be required to reduce their costs.

On the other hand, CBDCs will provide more security and liquidity to users, said Maxima.

She further noted that several benefits in terms of social policies can also be provided by CBDCs. Elaborating on this point, she claimed that governments can utilize digital euro for lending support to low-income earners.

CBDCs Inclusion Is Must

Maxima insisted that a gateway be provided to the conventional financial system so as to include CBDCs within the system.

Nevertheless, she also noted that the benefits stemming from CBDCs do not come automatically. She commented that it is only through safeguards and reforms that the risks and complexities in CBDCs can be addressed.

She then stressed the need of improving cyber-security, particularly with regard to the digital financial system.

While explaining the essentiality of CBDCs inclusion, she suggested that CBDC users would be in a better position for managing their transactions and data.

Before concluding her address, she remarked that she was impressed by ECP in its efforts of embracing technology and encouraging improvement in the technology.

She said in the concluding remarks that for the sake of a great future the region and the people living in it are in desperate need of the digital euro.