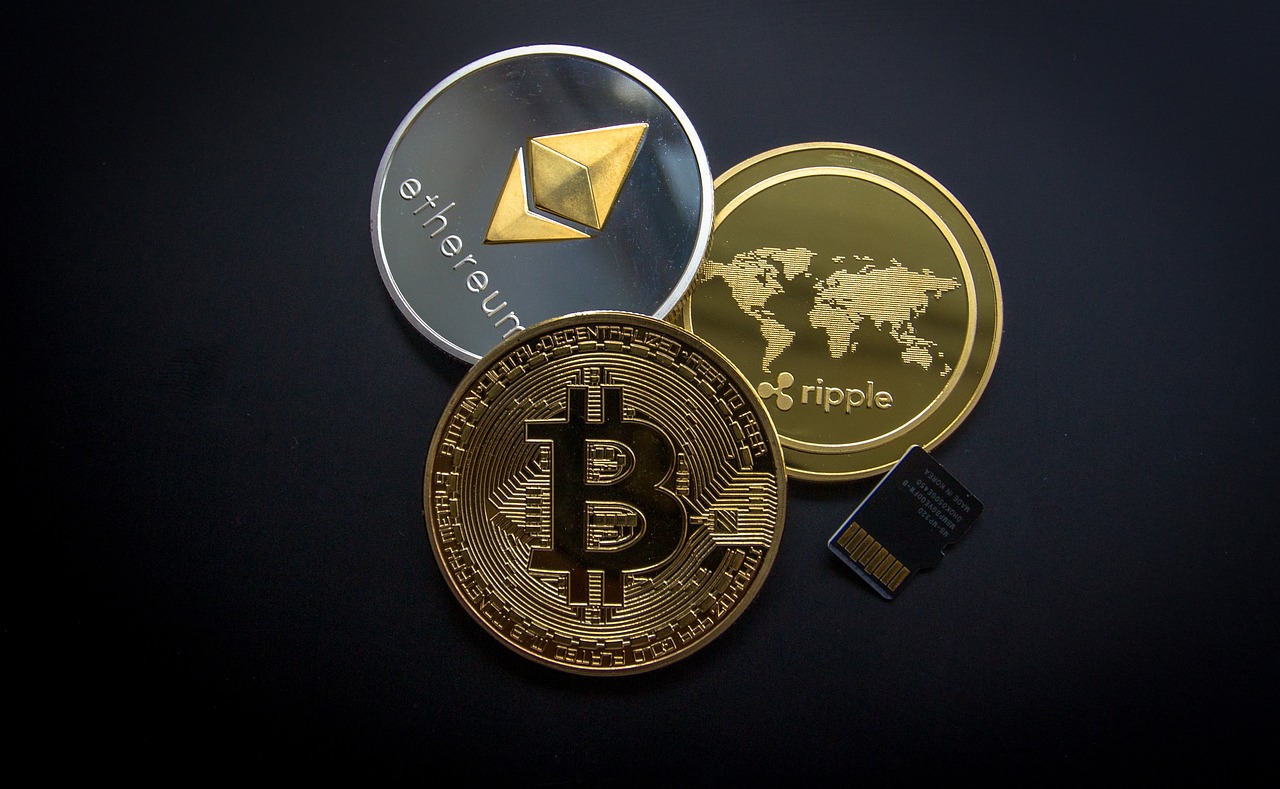 Last week, the FTX crypto exchange filed for bankruptcy and this week has been all about the fallout of its collapse.

Genesis Global Trading is the latest in the series of companies to have announced that its lending arm is pausing withdrawals and new loan originations.

The announcement from the crypto investment bank was made on Wednesday via a thread of tweets.

Genesis Global Capital is the lending arm of the bank and it caters to institutional investors. The website of company shows that at the end of the third quarter, its active loans were around $2.8 billion.

Genesis said that they were doing everything possible for navigating the difficulties and managing the situation for serving their clients in the best possible way.

It said that serving its clients and preserving their assets was its top priority.

After the announcement from Genesis, Gemini exchange also announced on the same day that they would no longer permit withdrawals via their Earn accounts that generate interest.

This is because the lending partner of the Earn program is Genesis. The exchange owned by the Winklevoss twins said that they were working with Genesis for helping clients in redeeming their funds.

They added that they would provide more details in the next few days and also added that other products and services of the Gemini exchange would continue as per usual.

The dealer/broker of Genesis Global Capital is Genesis Trading and Derar Islim, the interim CEO said that it operates separately from the lending arm.

A spokesperson for Genesis said that their custody and spot and derivatives trading business would continue to operate normally.

The spokesperson said that since they were trying to serve their clients, they had had to take a difficult decision to suspend withdrawals temporarily as well as new loans.

They also added that they were working diligently to achieve the liquidity required for meeting the lending obligations they have to their customers.

This decision from Genesis hints that the crypto contagion is not just limited to BlockFi, which appears to be gearing up to file for bankruptcy.

Even before FTX collapsed, the crypto lender had stopped withdrawals and also admitted that it had material exposure to FTX and its sister entity, Alameda Research.

Reports also indicated that BlockFi could also lay off employees, as it contemplates filing for Chapter 11 bankruptcy protection.

However, BlockFi did not admit that most of its digital assets had been stored on the FTX exchange. But, many believe it is highly possible.

This is because BlockFi had been bailed out by FTX US when it had been facing problems due to the collapse of the Terra ecosystem back in May.

It had entered into a deal with FTX, which involved a line of credit of about $400 million and a possible acquisition in the future.

Now that deal has fallen through with FTX’s bankruptcy and this has resulted in trouble for BlockFi.