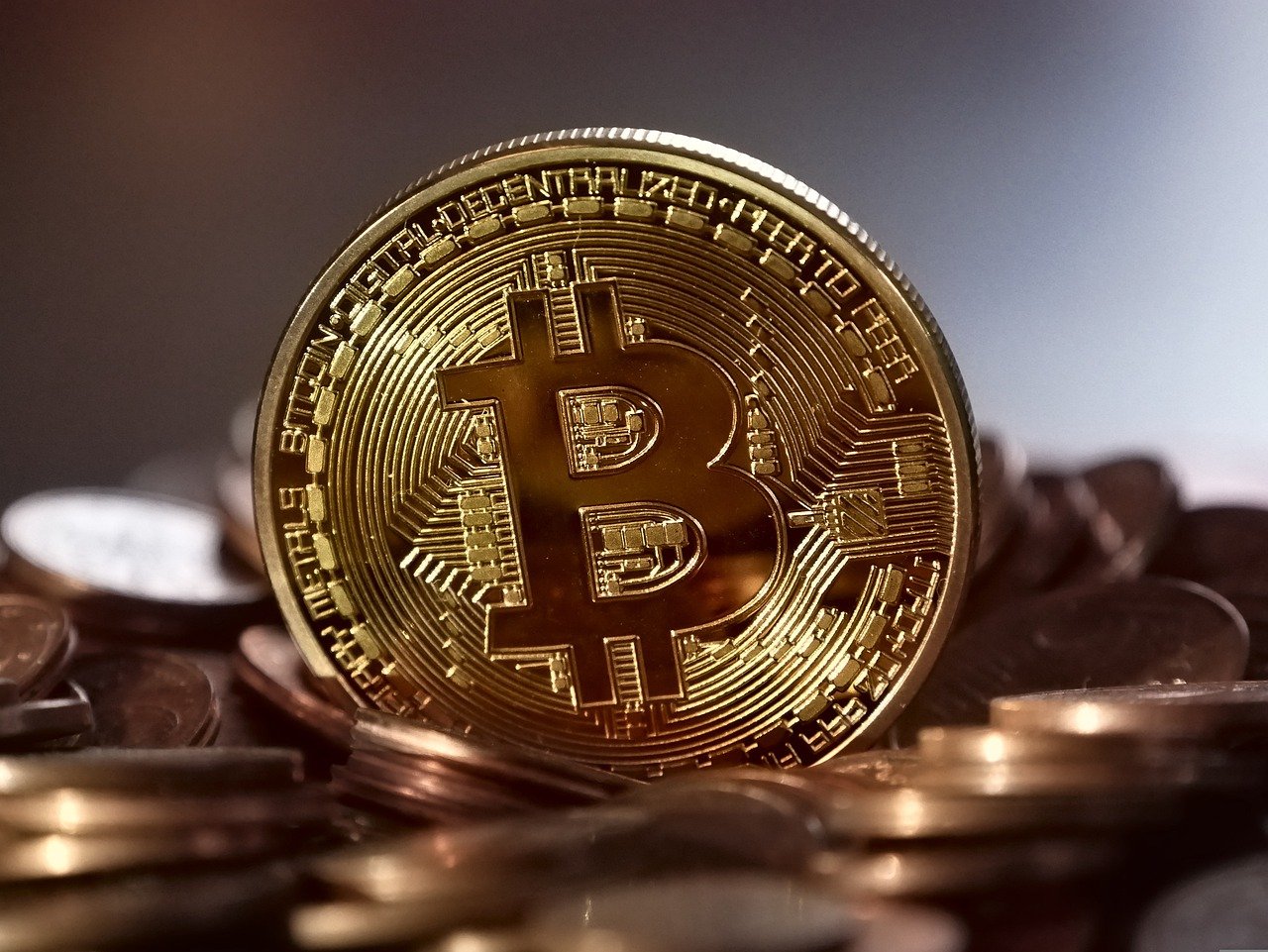 So far, the year 2022 has proven to be a roller coaster ride for Bitcoin (BTC) but November proved to be even more aggressive.

Bitcoin started the month of November on a high note as its price kept surging. The price of BTC continued rising against all the odds but then the FTX debacle took place.

It reportedly caused a huge ruckus in the entire cryptocurrency industry and Bitcoin was not able to save itself from the chaos.

On November 7, the trading price of Bitcoin experienced a major fallback when it dipped to a low of $15.9k.

However, the bulls were not ready to let BTC’s price fall deeper. They attempted to rebound the price of BTC higher and on November 9, it turned out that things were working in their favor.

With a clear success on November 10, the bulls attempted to go for the same rally the very next day. However, things did not work out well this time and the bears did not let the bulls win back $17,622.

The bears launched a strong selling spree, which aimed to pull the trading price of Bitcoin. Eventually, the bulls gave up on the strong selling pressure of the bears.

The bulls have realized that they will need to put extra effort in order to cross the particular. The bears have shifted the $17,622 level from a strong support level to a strong resistance barrier.

It would require a great amount of buying power from the bulls if they want to breach the particular level.

The recent selling spree means that the bears have successfully started a downtrend for Bitcoin.

The recent upsets in the crypto market have granted even more power to the bears. With the upper hand, it would be too difficult for the bulls to retake their position.

Bears to Attempt a Selling Spree

Even at the time of publication, the bulls are trying their best to push BTC higher. If the bulls do not succeed, then the bears will have the opportunity of launching a selling spree.

This time, the situation would become worse for the bulls. The bears may attempt and pull BTC’s price all the way down to $15,588.