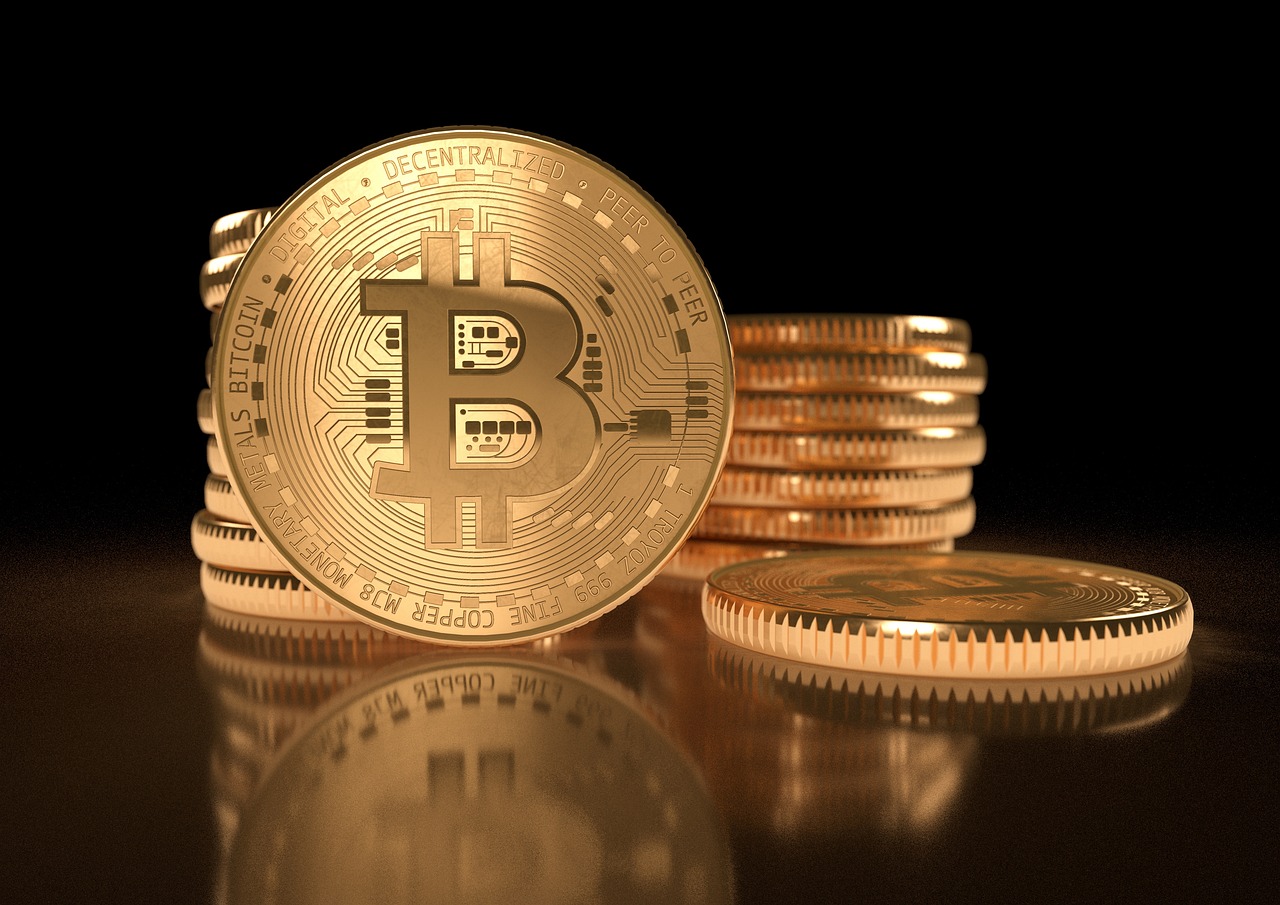 After setting a new record low in the previous week, Grayscale’s Bitcoin Trust (GBTC) dropped to yet another record low, primarily because of the price of Bitcoin.

YCharts revealed data showing that the GBTC that tracks Bitcoin’s price had been discounted by 42.69% as of Friday morning.

GBTC was first introduced in September 2013 and it works as a security, which allows investors to have passive exposure to the world’s top crypto without actually buying it themselves.

Institutional investors put their money into the pool and it is then used for purchasing Bitcoin, which is then kept by Grayscale. This means that the investors do not actually hold the BTC.

A ‘discount’ is not a good thing in the case of GBTC because this usually happens when the fund’s price to the net asset value of the current price of bitcoin turns negative.

When the price of the net asset value (NAV) to the current price of bitcoin is positive, the GBTC sells at a premium.

The Grayscale Bitcoin Trust used to trade at a premium until last year when other investment vehicles for Bitcoin started popping up.

These included the Exchange Traded Funds (ETFs) in Canada, along with Bitcoin futures ETFs, which had also been introduced in 2021.

The GBTC’s premium in January last year to the price of Bitcoin had been 29% when it started falling. It had dropped to 8% by mid-February.

On February 18th and 19th, the first Canadian ETFs had been rolled out. GBTC began trading at a discount on February 23rd and its price has only dropped since then.

Obviously, the bear market in 2022 did not help either and it was further exacerbated by the FTX collapse that occurred in the previous week.

In fact, crypto brokerage Genesis is also facing liquidity problems due to the current crisis in the market. The Digital Currency Group of Barry Silbert owns both Genesis and Grayscale.

Nonetheless, GBTC remains the biggest fund for Bitcoin, and the company also has trusted for other cryptocurrencies like Solana, Ethereum, and more.

Grayscale has been making an effort to convert the Bitcoin Fund into an exchange-traded fund (ETF), as this would make it eligible for trading on the stock exchange.

This would be beneficial for institutional investors because they will be able to reduce the number of shares in circulation by redeeming them.

Hence, the price gap that exists between the underlying asset, which is bitcoin in this case, and the investment vehicle will reduce.

It would eventually bring up the value of the trust. However, the US Securities and Exchange Commission (SEC) has shut down all efforts that Grayscale has made in this respect.

The SEC has only given approval for bitcoin futures ETFs, which involve betting on Bitcoin’s future price, and turned down applications for ‘spot’ ETFs that are related to the actual price of Bitcoin.

This prompted Grayscale to file a lawsuit against the SEC this year in June.