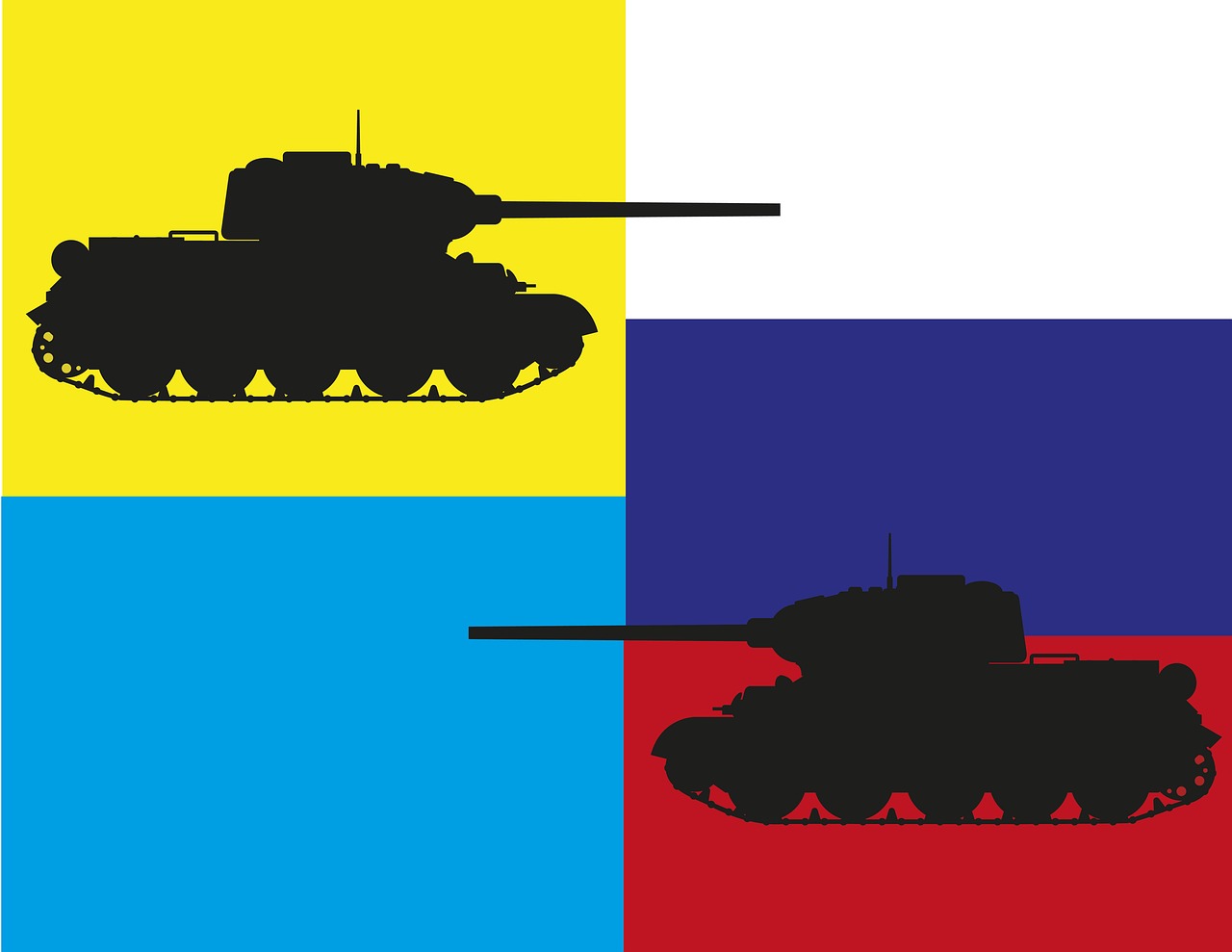 Although the conflict between Ukraine and Russia is causing huge damage on both sides, which has been further fueled by the ongoing high inflation and worst economic situations.

Almost every aspect of life in the two battling countries is gravely disturbed except for one thing namely the cryptocurrency activity.

A report on Chainalysis namely the 2022 ‘Geography of Cryptocurrency Report’, which is still in the process of compilation, suggests massive crypto activity simultaneously in both countries.

Soon after the conflict turned into a full-fledged war, both countries saw their crypto activity increase more than double in February.

In the later months after February although the crypto activity increase was humongous in Russia and Ukraine, however, the activity massively further increase in Ukraine in June.

It is said that the Ukrainian lead in crypto activity was due to the fact that Russia was facing restrictions on various services.

However, the increase in trade volume lived shortly and since April has been gradually going down in as much as it failed to reach its highest which the two sides saw in March 2022.

The crypto activity got increased in Ukraine particularly when currency control guidelines were imposed through martial law in Kyiv.

As a result of currency control, foreign transfers as well as buying of leading fiats namely USD and EUR were restricted. Consequently, Ukrainians were forced to look for alternatives that they found in cryptocurrencies.

However, when the measures taken under martial law were relaxed in August, the country saw a huge decline in crypto activity.

Russians Desperate To Move Money Out

Similarly, Russians too felt the need to take their ruble out of the country because there were restrictions in place.

So when Russians began their search for where they could store their money, countries such as Turkey, Georgia, UAE, and Kazakhistan were their top choices.

Although currently ruble has been removed from SWIFT (global payment messaging service) but it is likely that Russia might finance international trades through cryptocurrencies.

Russia Hopes To Use Crypto For International Settlements

There was a talk in Russia that country’s central bank has agreed to approve the use of cryptocurrencies for international trade. It is true that a few Russian companies have already begun using crypto for cross-border payment settlements.

Similarly, stablecoins could be used as a mode of exchange because as compared to cryptocurrencies like Bitcoin, the volatility factor in them is low.

However, it is not surprising that while both countries are fighting a gruesome war yet their people are concerned about how to save their money. If the war escalates further then it might boost crypto activity further in Ukraine and Russia.