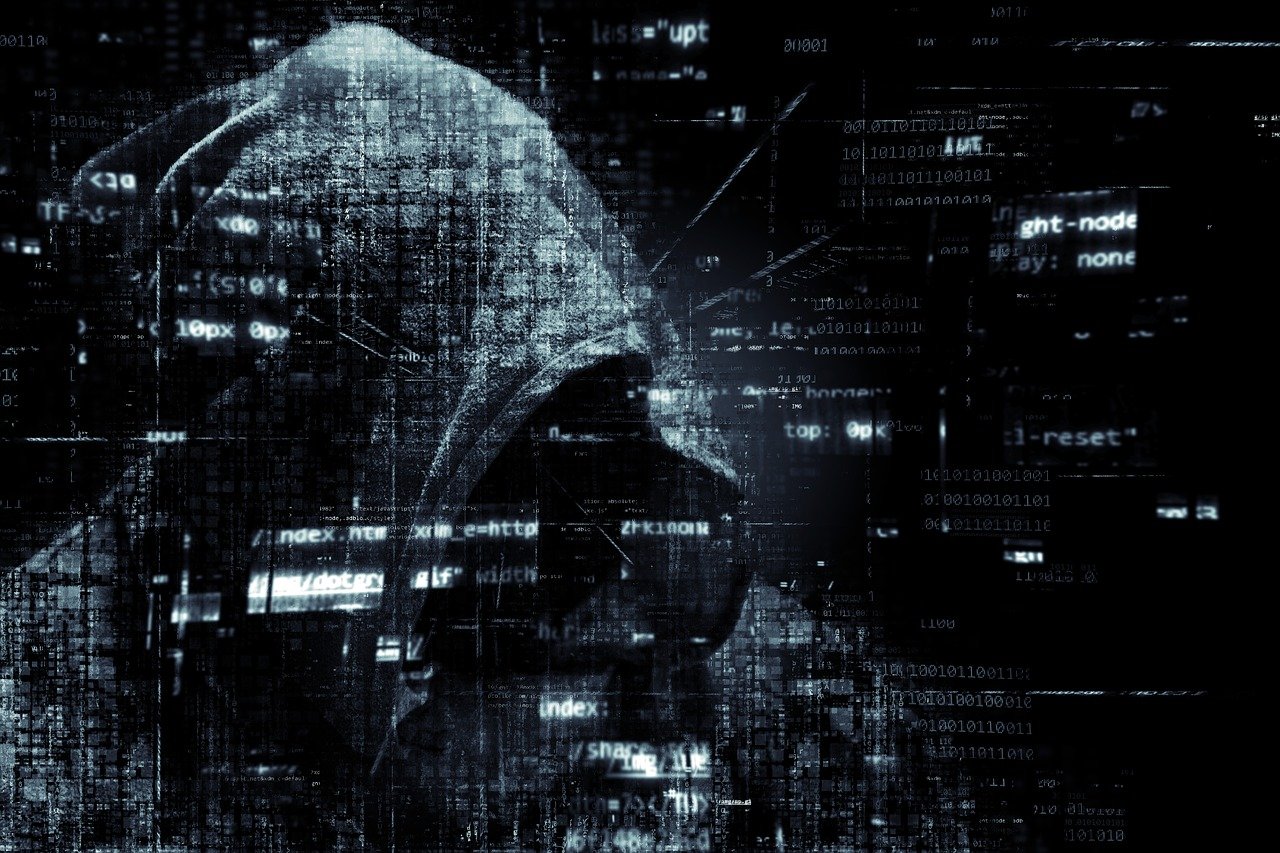 A security alert has recently been issued by 3Commas, an automated cryptocurrency trading bot provider. The alert was issued by 3Commas following the identification of certain FTX API keys.

The provider has reported that the particular keys are being used by exploiters in order to perform trades. The data provided by 3Commas confirms that the trades being performed are unauthorized.

These particular trades are being performed through the FTX exchange and involve the trading pairs of DMG.

The reports confirm that the teams at the FTX exchange and 3Commas have carried out a joint investigation.

The investigation is surrounding the DMG cryptocurrency whose pairs are being traded unauthorized. The initial report has confirmed that the unauthorized transactions have been processed through FTX.

The report shows that the 3Commas accounts were used by hackers on the FTX exchange to perform trades that involved DMG.

3Commas did not lose any API Keys

3Commas teams have confirmed that none of the API keys used in the process were taken from the 3Commas platform. An outside platform was used by the hackers to perform the transactions.

As the FTX users connected their accounts with the fraudulent 3Commas websites, the hackers phished the API keys of these users.

Later, the hackers used these API keys in order to gain access to the FTX platform and performed unauthorized trades for DMG.

The purpose of the malware would be to deprive the users of the API keys.

3Commas also issued a statement from their end to clarify and reiterate their position to the entire community.

Therefore, they can confirm that the hackers were neither able to steal the API keys nor they were able to breach the security databases of the 3Commas accounts.

3Commas further clarified that none of their customers or clients have been affected or impacted by the incident.

Action Taken by FTX and 3Commas

The officials at 3Commas and FTX exchange have confirmed that they carried out their investigation and established the breached API keys.

They have already suspended the API keys so any further losses could be avoided.

To ensure that no disruptions are faced with active trades, the users create a new API key through FTX and then proceed with linking it with 3Commas.