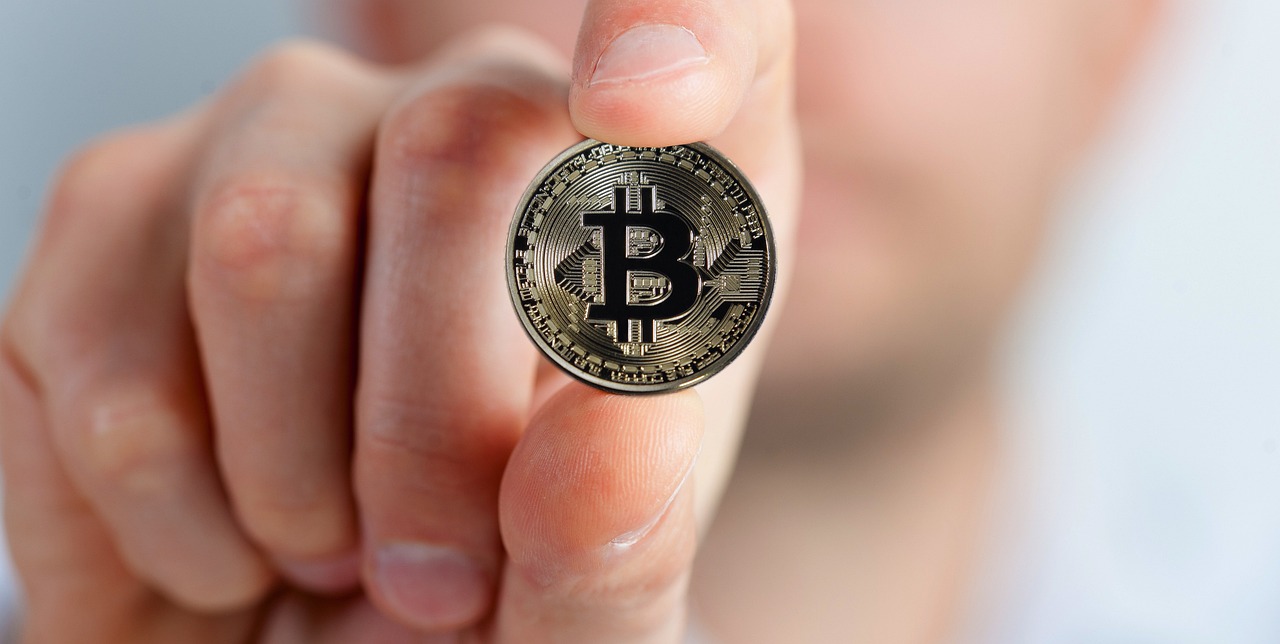 According to one of Bloomberg’s expert commodity strategists, Mike McGlone, Bitcoin is currently trading at a discount. Based on the 100-week and 200-week moving average heatmap, the asset is at its most discounted price.

When speaking to Stanberry Research in a recent interview, he expressed that due to the Federal Reserve’s inflation hikes, Bitcoin is trading at a discounted price.

Despite the current crypto winter that’s causing crypto prices to plummet, McGlone is unfazed. According to him, Bitcoin will survive the bear market and start an inevitable bull run, eventually trading at $100,000.

He stated that it’s only a matter of time before the bull market kicks in and it reaches the $100,000 level. This could happen when the prices for treasury bonds and gold skyrocket.

As for the reason, Bitcoin’s rally to $100k could be caused by a decreasing supply of tokens and heightened demand. Now that more and more investors are turning towards digital assets, Bitcoin seems like the most reasonable solution.

While it’s true that Bitcoin is getting pounded by the Federal Reserve, the simple aspect of supply and demand will bring it back up.

Speaking on Bitcoin’s deflationary mechanism, McGlone called it ‘peculiar’ because no other cryptocurrency in its early stages does that.

By this standard, he referred to Bitcoin as a benchmark for digital assets and rapidly evolving technology that people should start adopting.

When talking about how Bitcoin’s price has changed over time, the Bloomberg analyst explained a noticeable pattern. He points out that Bitcoin’s price only drops after a sizable increase.

Hence, he thinks that the cryptocurrency is building a steady foundation at its current $19,000 level. A similar occurrence took place four years ago in 2018 when Bitcoin remained at $5,000 levels for a long time.

How the 200-Week Moving Average Works

Analysts have noted that in most of its major market cycles, the reigning cryptocurrency tends to plummet around the 200-week moving average.

The value helps in predicting future Bitcoin prices by looking at previous trends. Based on this, it analysts can assess whether the current trading price needs to cool down because it’s overextending.

Meanwhile, the overall crypto market trading volume over the past day is %50.83 billion, which shows a 0.26 percent increase from yesterday, and the market cap is $962 billion.