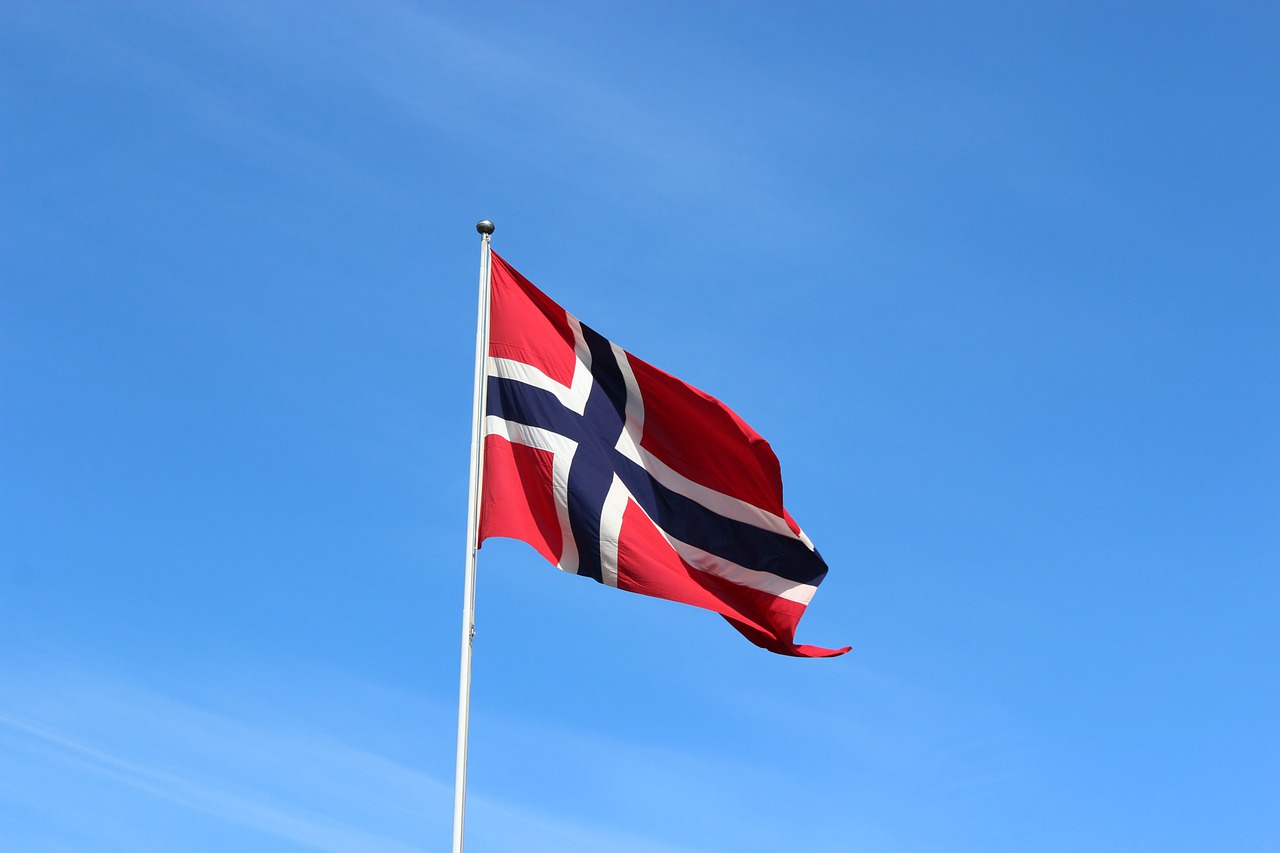 From the beginning of 2022, a great level of concern has been recorded among cryptocurrency users pertaining to the situation of the crypto-verse.

New FUD in the Crypto Industry

Now, there is a different kind of fear in the cryptocurrency market that originated in Norway. The new FUD is the noise that is becoming a constant problem for the people of Norway who are close to the Bitcoin mining centers.

They are doing this so they can stop the miners from performing any more developments pertaining to Bitcoin mining in the area. According to the locals in Sortland, the main reason they are protesting is because of the loud noises created while mining the proof-of-stake token.

In Sortland, all the Bitcoin mining centers are running on renewable energy sources, and by all, it means 100% of them. With the mining activities rising in Sortland, even the employment rate in the area has risen.

Apart from creating jobs, the Bitcoin mining businesses have even helped provide heating to the local businesses to dry seaweed and timber.

However, the locals are complaining about the noise that is being produced due to all the activities linked or involved with Bitcoin mining or the mining centers.

KryptoVault Takes on the Media

KryptoVault’s CEO, Kjetil Hove Petterson has talked about the role media is playing in regard to the recent developments in Sortland.

Petterson stated that the media is making another attempt of causing a spin in terms of Bitcoin. He blamed the media for spreading wrong information and rumors about a major dispute going on between Bitcoin mining centers and the locals.

He added that the media has a habit of bringing negative voices and claims to the front while they hide the positive side. They must gather the opinion of all the locals in the area and that is when everyone would realize how positive of a role the BTC miners are playing.

A Dire Situation for Bitcoin

Despite the claims by Petterson, the media has more power and influence around the globe. Therefore, if the media is able to create more hype about the situation, the investors may consider it a factor.

This may cause problems for the trading price of Bitcoin as the investors may start losing positive sentiments.