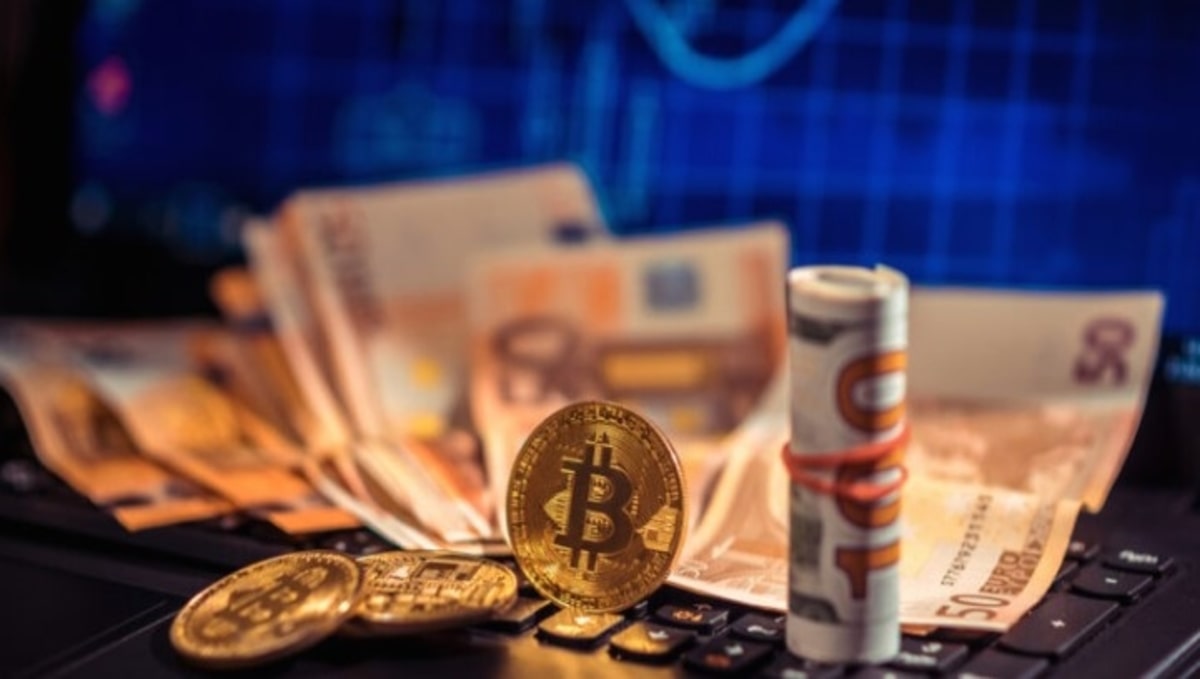 On September 12, the investors with positive sentiments were excited to see that Bitcoin (BTC) kept grinding higher.

Bitcoin’s price kept moving higher because of the input from Wall Street. The traders were highly interested in keeping the trend moving in favor of Bitcoin’s upward movement.

The data from TradingView has shown that the trading price of Bitcoin hit a higher note on September 12. On that particular day, a strong elevation was recorded in Bitcoin’s trading value.

The elevation caused the trading price of Bitcoin to hit a high of $22,481 per BTC. It is the highest trading price Bitcoin has managed to hit since August 19.

Over the weekend, the price of Bitcoin continued moving higher and it did not stop at a lower mark. Bitcoin first crossed the $20k mark and then went on to cross the $22k mark.

Performance of the US Stocks Indexes

After a long time, Bitcoin is finally on track and it has started forming a positive trend. This means that now, the bulls may gain the confidence of pushing the trend into higher bullish territory.

This would help push Bitcoin’s trading price to a strong and higher mark. Multiple analysts seem to be supporting the positive and bullish movement of Bitcoin in near future.

If Bitcoin moves to the downside, then its price may fall to $20,800. This would be an area of interest for the investors and they will support it with strong buying sentiments.

According to Crypto Ed, a popular cryptocurrency analyst, Bitcoin is expected to gain strong ground in near future. If the trend continues moving forward, then BTC will cross the $23k benchmark.

The RSI for Bitcoin is also moving in the bullish territory, which means it would have strong backing from the bulls to push its price up to $29,000.