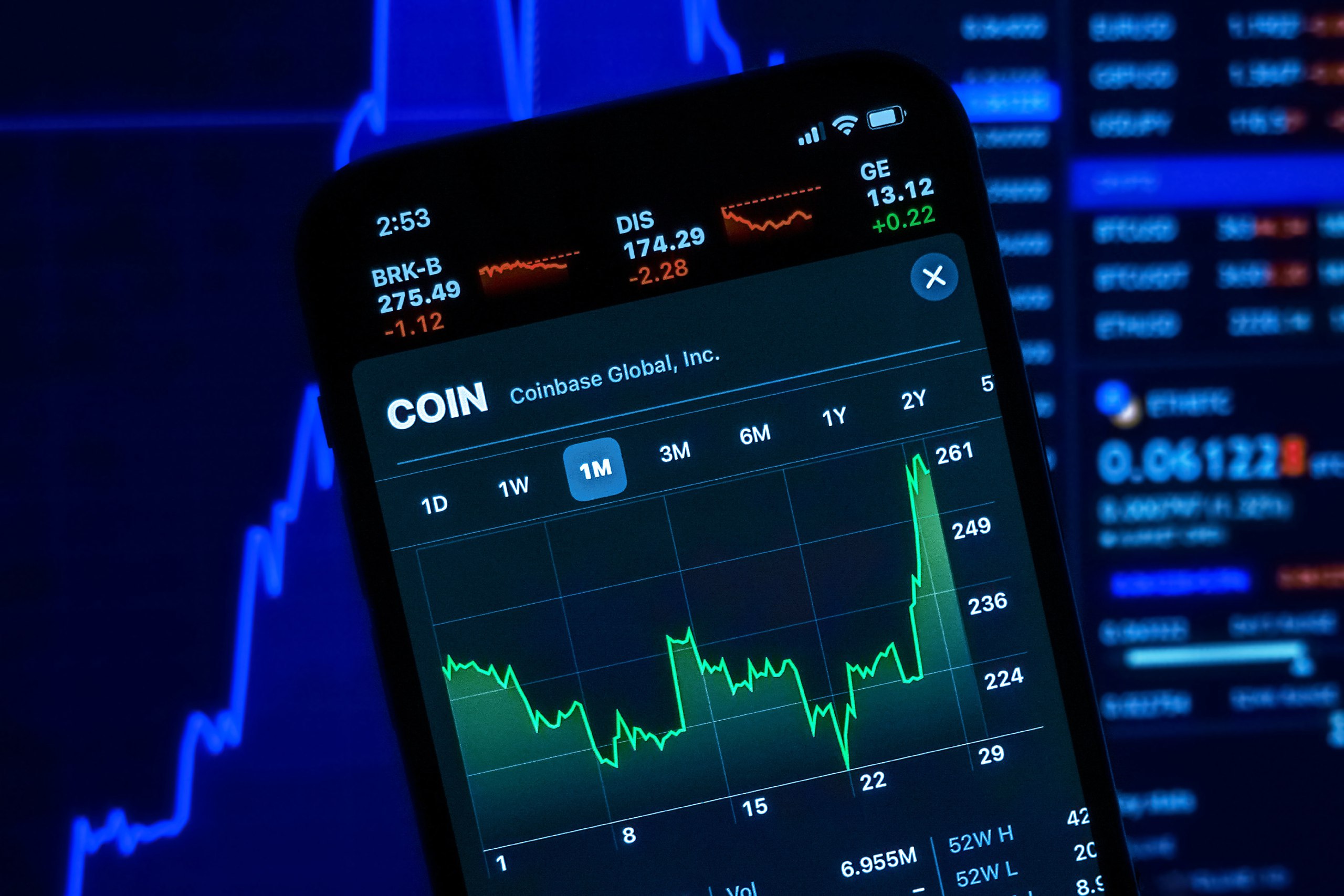 GMX, a decentralized exchange (DEX) has recently suffered a manipulation. The reports claim price manipulation has been witnessed by the DEX. The exchange has reportedly suffered from an exploit that was carried out by an exploiter.

The reports confirm that as a result of the exploit, it was around $565,000 that the exploiter was able to take off. The details show that it was the AVAX/USD market where the exploiter managed to exploit the mentioned amount.

The exploit ended up causing an impact on the tokenholders of GLP. The holders of the GLP token were reportedly responsible for providing liquidity using the Avalanche (AVAX) token. The liquidity was provided in the form of AVAX to the particular exchange.

GMX Reported the Exploit on Sunday

It was on Sunday when the GMX officials announced via Twitter that price manipulation had taken place on their exchange.

Following the exploit, the GMX executives revealed that they would not discontinue their particular features and the liquidity pool.

Joshua Lim, the Genesis Trading head of derivatives was the first to discover the exploit and analyzed it. Lim revealed that the exploiter was able to successfully extract the GMX profits from the AVAX/USD market.

The exploiter proceeded with choosing 0 slippages when opening large positions. After that, the exploiter moved the AVAX/USD pair to the centralized exchange.

The exploiter did it by increasing the price of the pair a bit as they landed in the centralized exchange.

Repetition of the Exploit

Lim stated that the exploiter repeated the method and was able to accumulate a high amount in five attempts. With each attempt, the exploiter was able to transfer over 200,000 AVAX. At the time of writing, the particular figure translates to over $4 million.

As a result of the exploit, the exploiter successfully generated a profit of $565,000 after clearing the market makers for the spread.