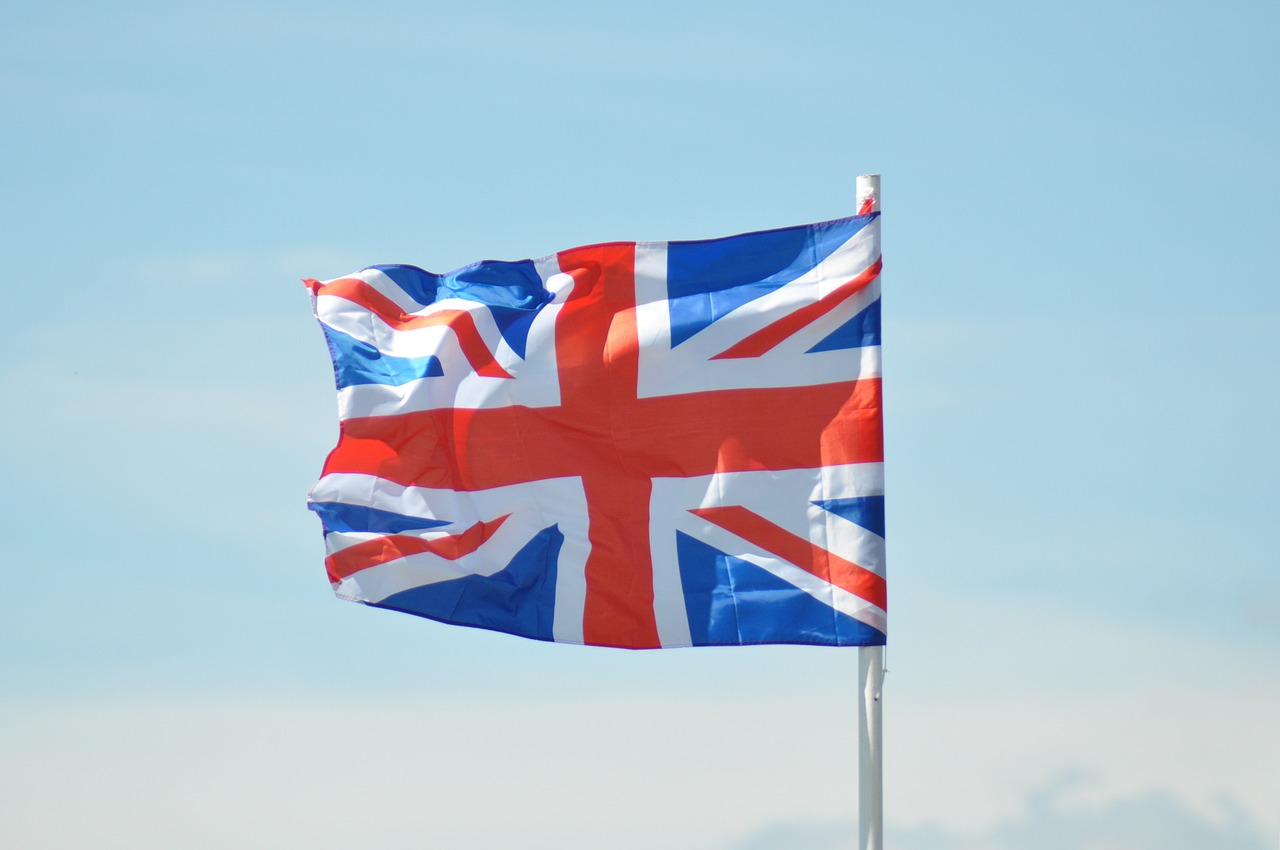 Following the unceremonious resignation Liz Truss, siting prime minister of the UK, the Conservative Party was quick to find a replacement for her. And the newest candidate for the current seat is none other than Rishi Sunak.

Sunak is especially popular for his contributions as the Finance minister under Boris Johnson. During his tenure, Sunak wanted to make the UK a major hub for cryptocurrencies, which he was very boldly pushing parliament.

However, soon after pushing the motion through to parliament, Sunak had to leave his position as finance minister, as he became the second candidate to be running in the election. But despite losing the initial vote to Lizz Truss, he has been chosen by the conservative party to be the country’s new PM.

And as the new PM of the country, what people are especially looking forward to is how he will be able to keep his promise on making the UK the biggest crypto hub in the world. And with the current state that the entire market is in, his future for the UK becoming a major crypto hub is more than reasonable.

One of the best things to happen in the UK in recent memory was the sudden surge of crypto adoption and the overall rise of total transactions made. In the global market adoption index for crypto, the UK managed to jump two tiers reaching a total of 17th place.

The rise in adoption also brought in significantly more investors and a lot more transactions. A direct result of the greater influx of investors is that the total volume of transactions in the country were reaching highs of over $250 billion.

And as the total value of the transactions continued to increase, the UK could soon already be on its way to becoming the capital of the international crypto market.

While the UK doesn’t seem to need any government intervention to properly grow. Instead, many believe that proper regulation is not representative of the entire community.

However, by better legitimizing the crypto market in the UK, people can feel more comfortable when trading in the crypto market, they are no longer worried about the market possibly freezing over and them losing possibly million in the process.

The state of the UK means that it will continue to develop and improve, and could even surpass Bitcoin in some time. However, that time is still far away, there is a likelihood that it can easily move past the crypto bear market and help investors all around.

The crypto market is especially struggling at the moment but the surprising progress that the UK is making could help soon.