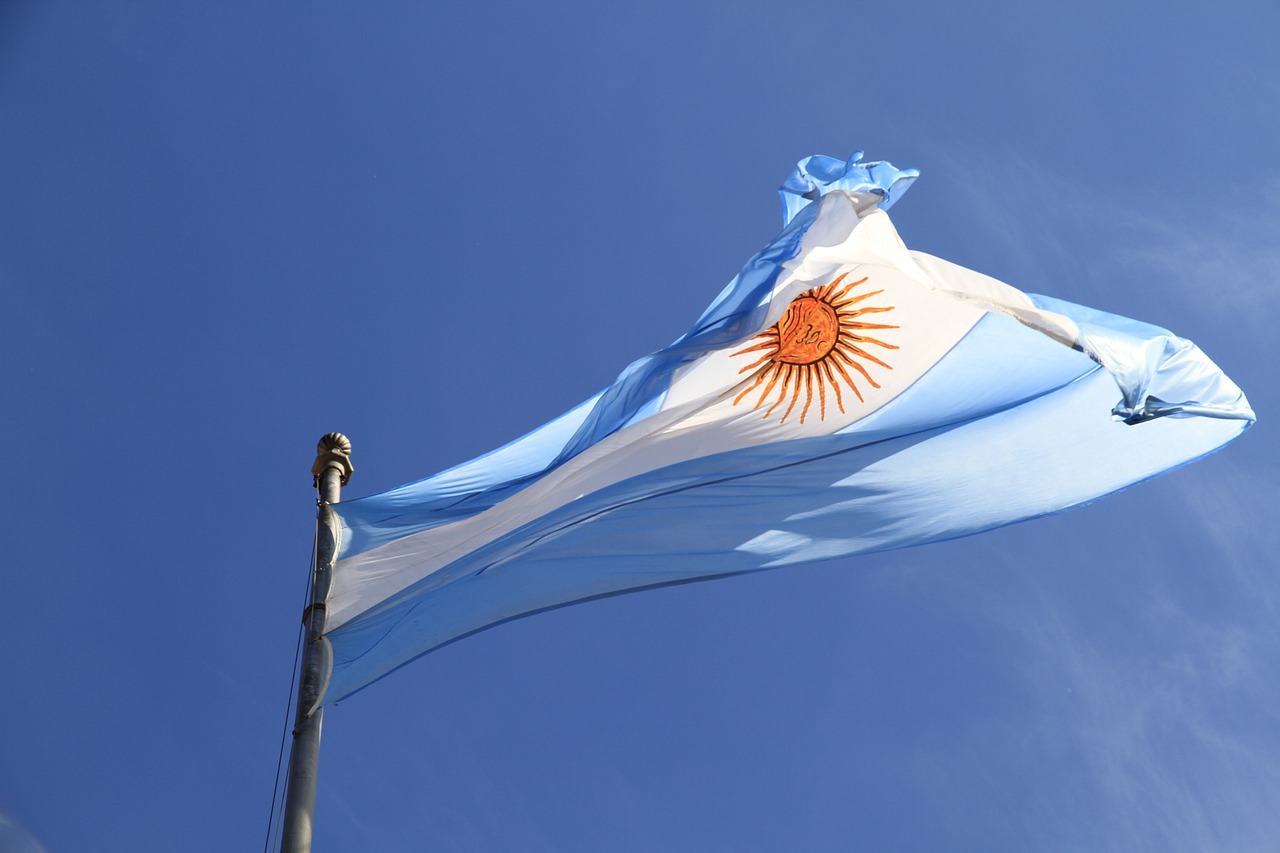 The tax authority in Argentina, AFIP, has ramped up its battle against tax evasion in the country via cryptocurrencies.

The organization disclosed on October 28th that notifications had been sent to 3,997 taxpayers in the country about the inconsistencies that existed between reports of their crypto holdings and their tax statements.

The statements that are under review correspond to the crypto-related activities that occurred back in 2020.

The Argentine Tax Authority (AFIP) stated that it had found inconsistencies in the reports it was getting from local exchanges about the tax holdings and the tax statements that the taxpayers had submitted.

The reports showed that the tax authority had already sent notices to 3,997 taxpayers in Argentina to inform them about the situation.

This will give them the opportunity of correcting their statements to ensure their crypto holdings are accurate and to pay taxes accordingly.

These notifications were in connection with the tax statements that were filed back in 2020 and taxpayers using local crypto exchanges would have received them.

All crypto exchanges operating locally in Argentina are required by law to share their operational information with the AFIP.

The notification clarifies that the taxpayer has been using these exchanges for engaging in crypto-related activities.

It further reminds the taxpayer in question that the Income Tax covers the outcome of all digital currencies disposal, so they need to be externalized, along with the ones they own.

But, it should be noted that asking taxpayers to provide justification for their crypto purchases and their expenses in 2020 may reveal the history of their crypto holding from the day of purchase to this year.

This would mean that they would have to make amendments to their tax statements from before 2020 as well.

Due to these actions, it is possible that the authorities may seize bitcoin, an issue that still remains highly controversial.

Some legal experts believe that there are no laws that currently allow the state to have control over people’s crypto wallets.

But, they can seize digital accounts and the AFIP has already seized about 1,200 of said accounts since February of this year.

According to a lawyer, they would have to make amendments to the law in order to clarify that the tax authority can seize electronic wallets.

The attorney said that the tax authority was fully aware of this, due to which it was trying to sneak in an article in the Budget that would give it the power to do so in the case of bitcoin as well as fiat.

However, this article would still have a limited application because it would only pertain to crypto that is held by the citizens in exchanges and non-custodial wallet providers.

Furthermore, it remains unclear as to how exactly the state is planning on forcing the citizens to share their private crypto keys with government officials.

The tightening of rules does not come as a surprise in Argentina, as the popularity of crypto in the country has surged significantly.