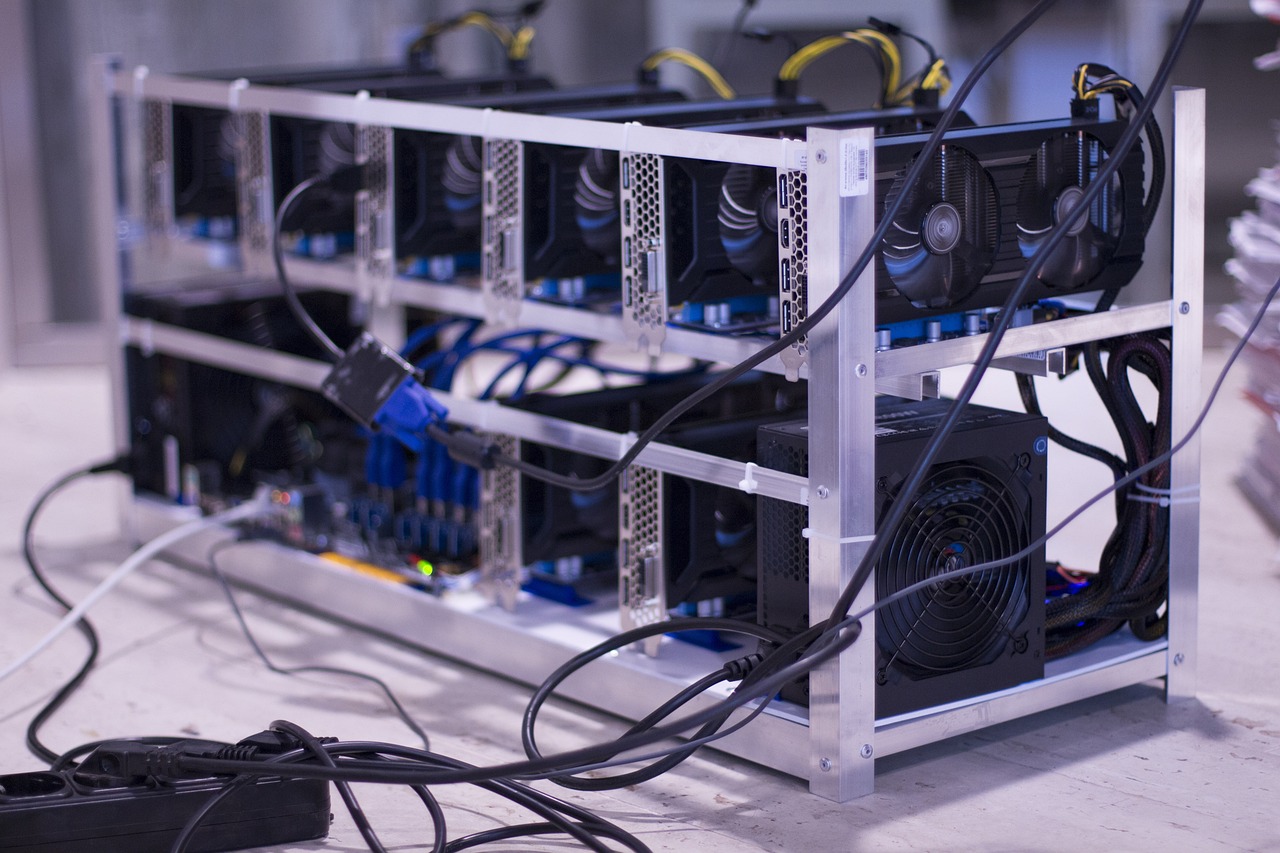 As the crypto market continues to shrivel from its otherwise gargantuan size just a few months ago, every little loss can hurt the platform as a whole. However, unfortunately for the crypto market, the losses don’t stop coming, and they might not stop coming for some time now.

Fiscal policies surrounding various financial markets like Cryptocurrencies are making it very difficult for the crypto market to gain any sort of momentum. And as all sorts of bad news continue to gather for the crypto market, its oldest nemesis (crypto power consumption strikes once again.

Therefore, the government was quick to bring crypto mining to the chopping block, which would mean that the rest of the market in the region could be seriously affected as a result.

Crypto mining is especially notorious for sucking down energy from various outlets, which is mainly attributed to the extreme hardware necessary for the task. According to a range of studies recently conducted on the crypto sector, crypto mining worldwide has the same electricity consumption as a small country. Therefore, as far as the government was concerned, this was the only way to go about the situation.

Direct Orders from the Top

Of course, this was not an agreement that many had to reach through a consensus. Instead, this was a direct message from the Moldovan President to its many offices to better save electricity.  However, these government offices had another task; they were supposed to assess how badly the increasing cost of energy was coming to their citizens.

The president has also ordered for a ban on importing unique and specifically designed crypto-mining equipment, regardless of the scale of the operation.

Of course, the country did not stop at just banning crypto mining, as they were quick to introduce a host of other electricity-saving efforts. Malls will be turning off escalators in malls at dedicated hours, and architectural and decorative lighting will also be shut down during specific intervals.

Through these many efforts, Moldova is hoping to make a dent in its overall electricity consumption.