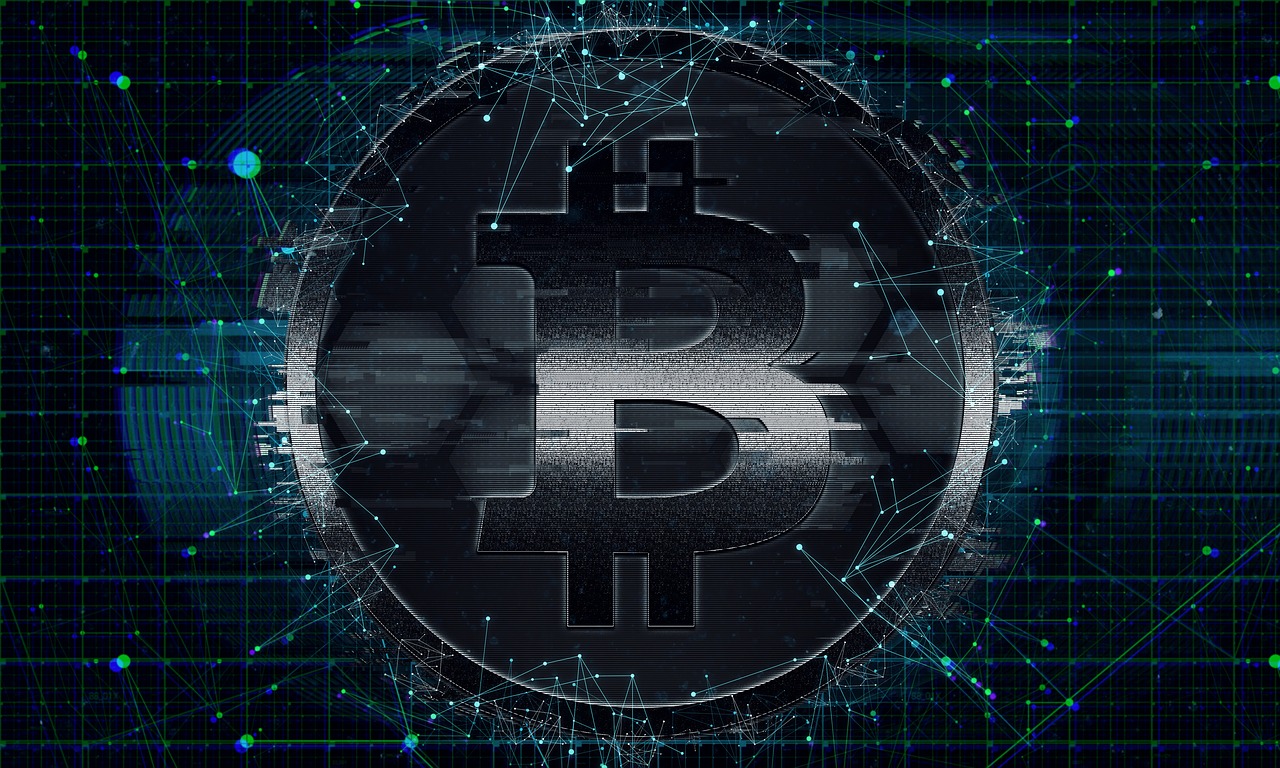 Exactly 3,853 top-of-the-line Bitcoin mining rigs have been bought at an approximate value of $6 Million by Cleanspark from Bitmain. According to Cleanspark, the company had acquired from than 26 thousand rigs since June this year.

About a month ago Cleanspark, which is a Bitcoin mining entity, informed us that its total hashrate has gone beyond 5 exahash per second (EH/s).

However, at the time, the company also revealed its plans to take its hashrat to a further high of 5.5 EH/s which it had been hoping to get done by the end of 2022.

Now on 1st November 2022, the company made another announcement revealing its fresh acquisition of top-of-the-line Bitcoin mining rigs.

It informed Cleanspark that it had spent a massive sum of $5.9 Million for acquiring a total of 3,853 Antminer S19J Pro mining rigs.

With the recent purchase of Bitmain’s top-selling mining rigs, Cleanspark has been able to boost its hashrate by 96 terahash per second (TH/s) per single unit.

Regarding Cleanspark’s fresh acquisition, CEO Zach Bradford said that his company hasn’t been afraid to take a lead in a market that is currently distressed.

Bradford said further that Cleanspark’s balance sheet is strong which is due to the fact that his company never withdrew its focus from sustainability.

He pointed out that because of sustainable strategies his company had been able to acquire more mining rigs continuously since the beginning of the crypto season.

Resultantly, their hashrate as well as their daily production of Bitcoins, had increased overwhelmingly, said Bradford. He further hoped that market conditions will change subsequently over the course of the next few months.

Cleanspark was of the view that it had been able to integrate about 26,500 Bitcoin mining rigs when bears started to creep in in June. Currently, the company had been operating with total Bitcoin mining units of 50,000.

With 50k machines, Cleanspark had been able to produce roughly 19.2 Bitcoins on daily basis.

According to market analysts, Cleanspark’s acquisition of Bitcoin mining rigs had come as a blessing for Bitcoin miners. Because the hashrate for Bitcoin had gone all-time low in the past month, this gave great pain to miners.

Regarding its future plans, Cleanspark had revealed that it wishes to achieve a hashpower of 22.4 EH/s by the end of 2023.

So far it had boosted its hashrate by approximately 10% which means Cleanspark has been operating with a total of 5.5 EH/s