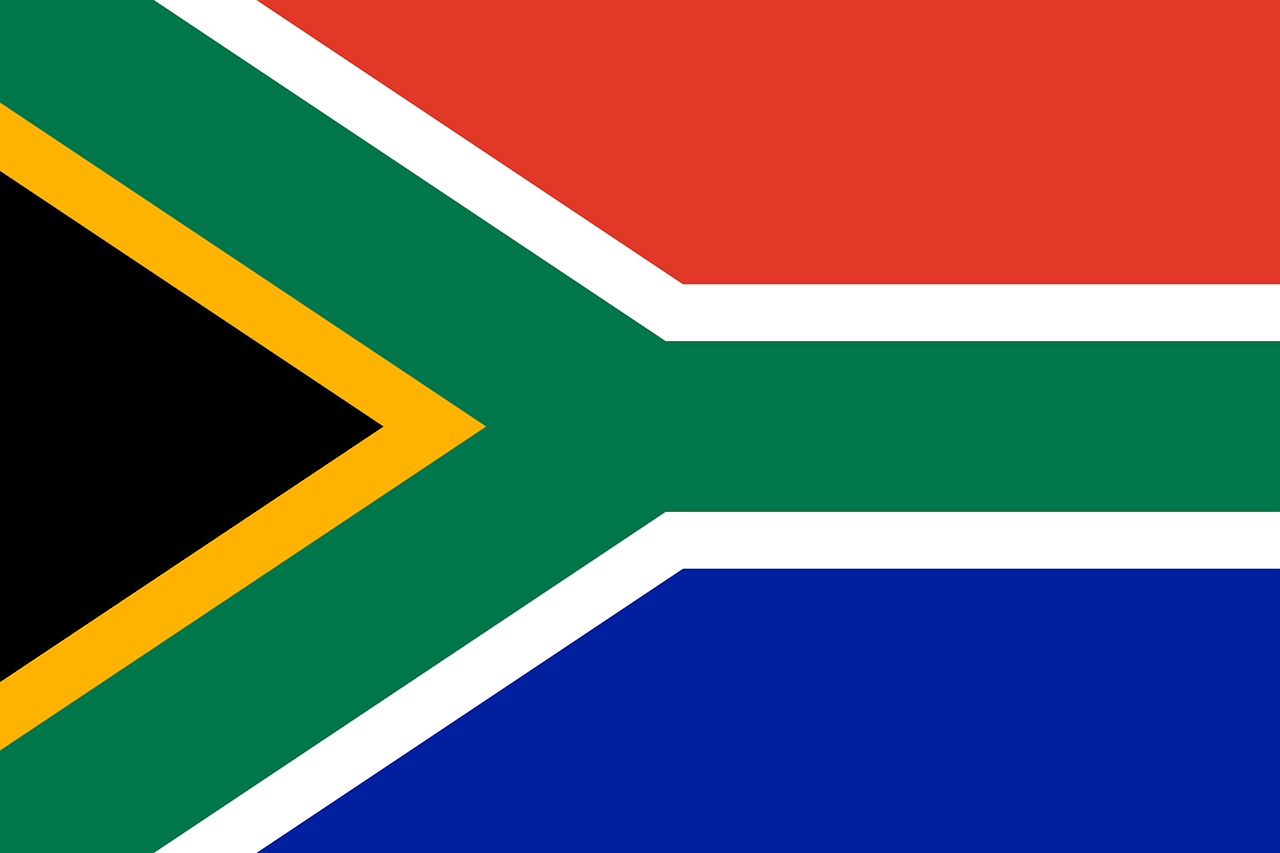 Pick n Pay, a major grocery retail giant in South Africa has recently made an announcement for the customers. The retail giant has announced that it now accepts cryptocurrencies from customers.

Pick n Pay announced on November 1 that it is now accepting cryptocurrencies from customers for in-store purchases. The firm has confirmed that for now, it is offering the payment feature at selected stores.

The grocery retail outlet was initially carrying out testing of the Bitcoin payment method through a pilot.

After successfully carrying out the pilot, Pick n Pay has decided that it is going to go live with BTC payments.

As communicated by the officials, they had commenced the test phase for the pilot five months back. Prior to testing it for the customers, they tested for BTC payments among the employees and staff.

They tested the transactions by launching them through the staff canteen where BTC payments were accepted. It was their staff canteen testing in 2017 that inspired them to go all out on the service.

According to the officials at Pick n Pay, they have been monitoring the cryptocurrency market for a long time. In the entire crypto-verse, their focus was on Bitcoin being the largest digital asset.

Initially, they saw Bitcoin being used by computer geeks and specialists. However, technology and digital assets have gradually moved to the access of commoners.

Therefore, they decided that it was time to bring the same service to their locals. They wanted to offer something to the locals that gave them a sense of more convenience and privacy.

The times are changing and they have decided to do the same. They are focused on offering as many payment options to the locals as possible and for this purpose, they have adopted Bitcoin.

Pick n Pay officials also stated that cryptocurrencies are offering a lot of convenience to people who are unbanked.

People wanting to exchange money in a convenient and cheaper way would find Bitcoin payments to be highly promising.

For the purpose of granting access to BTC payments, Pick n Pay has selected the Lightning Network (LN).