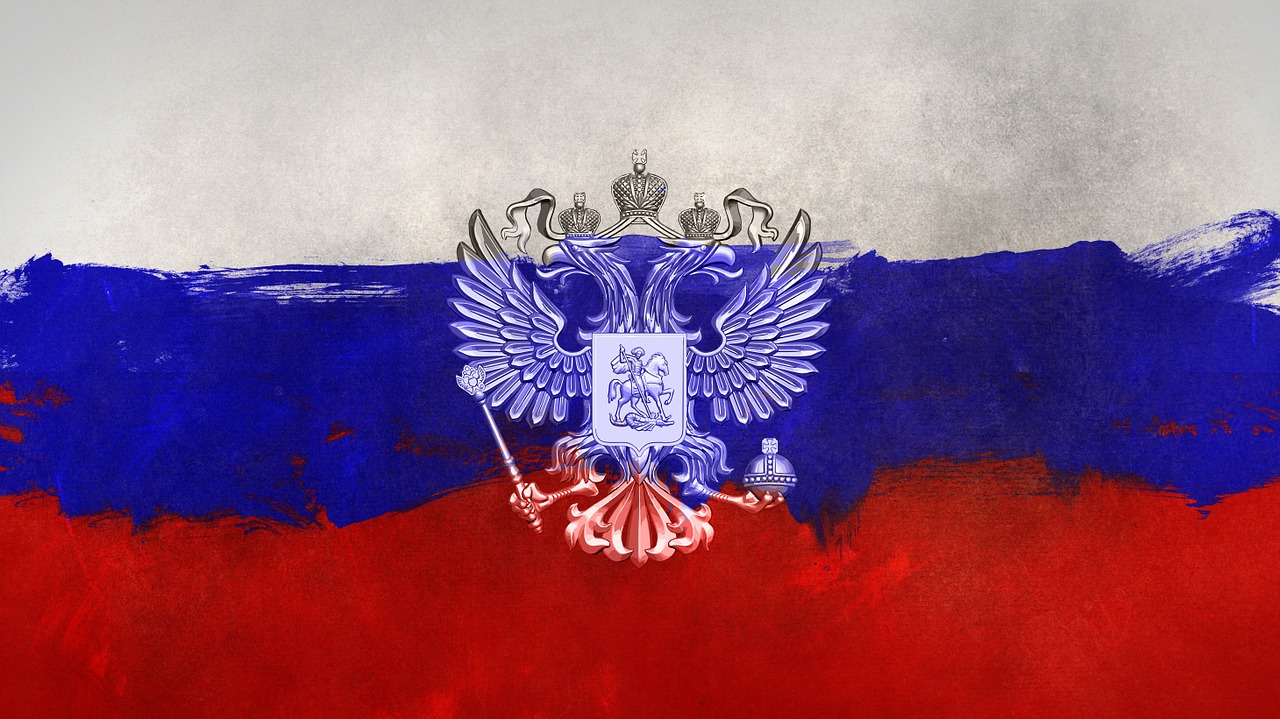 If it was reported in 2021 that the number of cryptocurrency ATMs has been rising around the world, it would be considered quite normal. However, it comes as a huge surprise if the same claim is made in 2022.

This is because, in the year 2021, the cryptocurrency industry was growing enormously big. Almost every major crypto was able to hit its all-time high in terms of value, market capitalization, and trading volume.

However, the situation changed dramatically as the cryptocurrency industry entered the year 2022. The success story of the crypto-verse has been quite the opposite of what it was in the year 2021.

Therefore, if it is claimed that the number of cryptocurrency ATMs is rising all over the world or in a particular region, it would be considered a miracle.

This is exactly where Russia is at the moment, as the number of cryptocurrency ATMs is rising in the country.

One of the local reporting firms known as Kommersant has recently reported the rising number of crypto ATMs in Russia. It is a strong indication that cryptocurrency adoption is rising in the country.

According to the report published by Kommersant, the number of Bitcoin ATMs in Russia is rising by a large number. It has been indicated that several dozens of crypto ATMs have been installed in Russia in 2022 alone.

It is, however, a matter of great concern that the number of Bitcoin ATMs keeps rising in Russia despite the lack of clarity on the digital asset ATM regulations.

Moscow is Leading the Race

It seems that all major cities in Russia are competing with each other to install the highest number of crypto ATMs.

Still, the competition is being won by Moscow with a great number, which is confirmed by Rusbit. It is a major cryptocurrency ATM installation company that has installed most of the crypto ATMs in the country.

The data provided by Rusbit confirms that in the year 2022, 14 new crypto ATMs have been installed in the Russian capital alone.

With 14 new installations in 2022, the total crypto ATM count in Russia has reached a high of 52 units. However, the number is still very small if we consider the total population and the territory of Russia.

The crypto ATM installation firm has revealed that in the year 2023, a large number of units would be installed in Russia.

As the conflict is still ongoing between Russia and Ukraine, the European Union has continued boycotting Russia issuing sanctions against the country.

With the greatly affected imports and exports of Russia, and the lack of foreign currencies, Russia is leaning towards cryptocurrencies.

Although it has an abundance of resources and reserves, Russia is still adopting a similar strategy as Iran of adopting cryptocurrencies to sustain the pressure coming from sanctions.