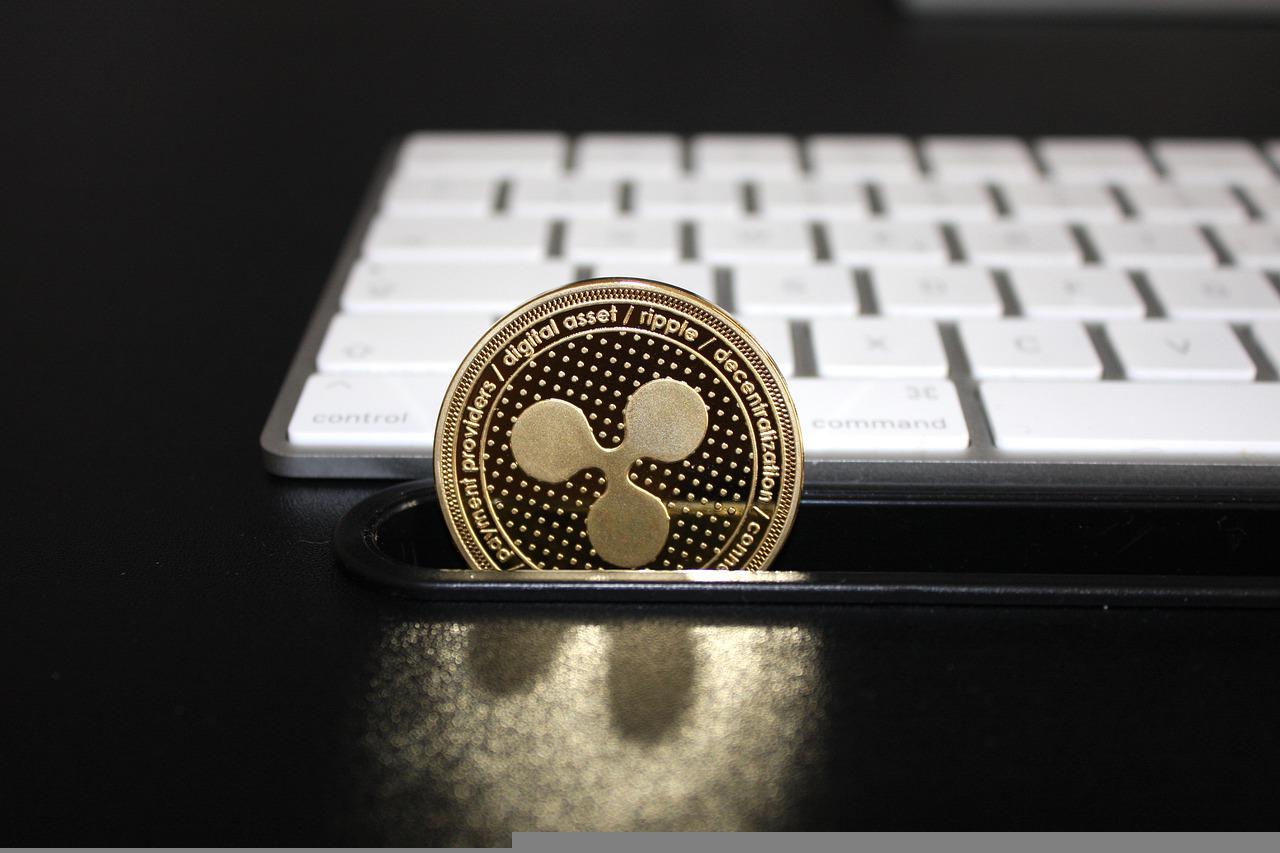 Brad Garlinghouse, the CEO of XRP’s issuer Ripple, said that in no way US SEC can treat XRP as ‘security’ but rather as a ‘cryptocurrency’.

He was optimistic that the dispute with SEC shall be brought to its end by an order in the first quarter of 2023.

He further stressed that the dispute concerns everyone in the digital economy sector and that is why it is much more important than any other dispute.

While attending a weekly event called DC Fintech Week, Brad Garlinghouse, CEO of Ripple, discussed the timeline of Ripple’s dispute with the SEC, particularly the end of it.

Garlinghouse said that considering the circumstances, it is impossible to give an exact timeframe for when the dispute will come to an end by a judgment.

He then emphasized that according to his assessment the case will likely conclude next year, either in the first or the second quarter of the year.

Amicable Settlement Will Be Conditional

Giving his thought on the settlement of the issue with SEC, Garlinghouse said that Ripple is always ready to amicable resolve the dispute.

However, the amicable resolution attempt can be made subject to SEC’s agreement on the fact that XRP is a cryptocurrency like any other cryptocurrency and not a ‘security’ at all.

He also said that the case is much more important than any other usual dispute. Because the decision will have a huge impact on the entire digital economy sector.

According to Garlinghouse, everyone involved in the crypto industry is keen to know the outcome of the dispute.

Zero Liquidity in the US

As regards Ripple’s business in the US, Garlinghouse told that their business there has a limited scope. However, no liquidity has been put in by Ripple in the US, said Ripple’s CEO.

The dispute initially came to the surface in 2020 when SEC impleaded Ripple, its founder as well as CEO in a lawsuit.

The SEC had claimed that Ripple had generated funds aggregating over $1 billion on the basis of ‘unregistered security’ namely ‘XRP’.

Thereafter, a motion was moved by Ripple with the prayer that the suit be dismissed on the ground that XRP is not a ‘security’. Hence, it does not require registration because it is a ‘cryptocurrency’.

On the other hand, SEC’s claim is that XRP is a security and hence the ruling should be passed in its favor.

Enough Evidence For Arriving At A Conclusion

During the course of the proceedings, evidence was produced and on the side of the evidence, it seemed as if Ripple has a strong case as compared to SEC.

According to Garlinghouse, they have supplied commendable evidence to the Court in establishing the nature of XRP.

Then, they clarified that XRP is very much the same as any other cryptocurrency such as Bitcoin or Ethereum.