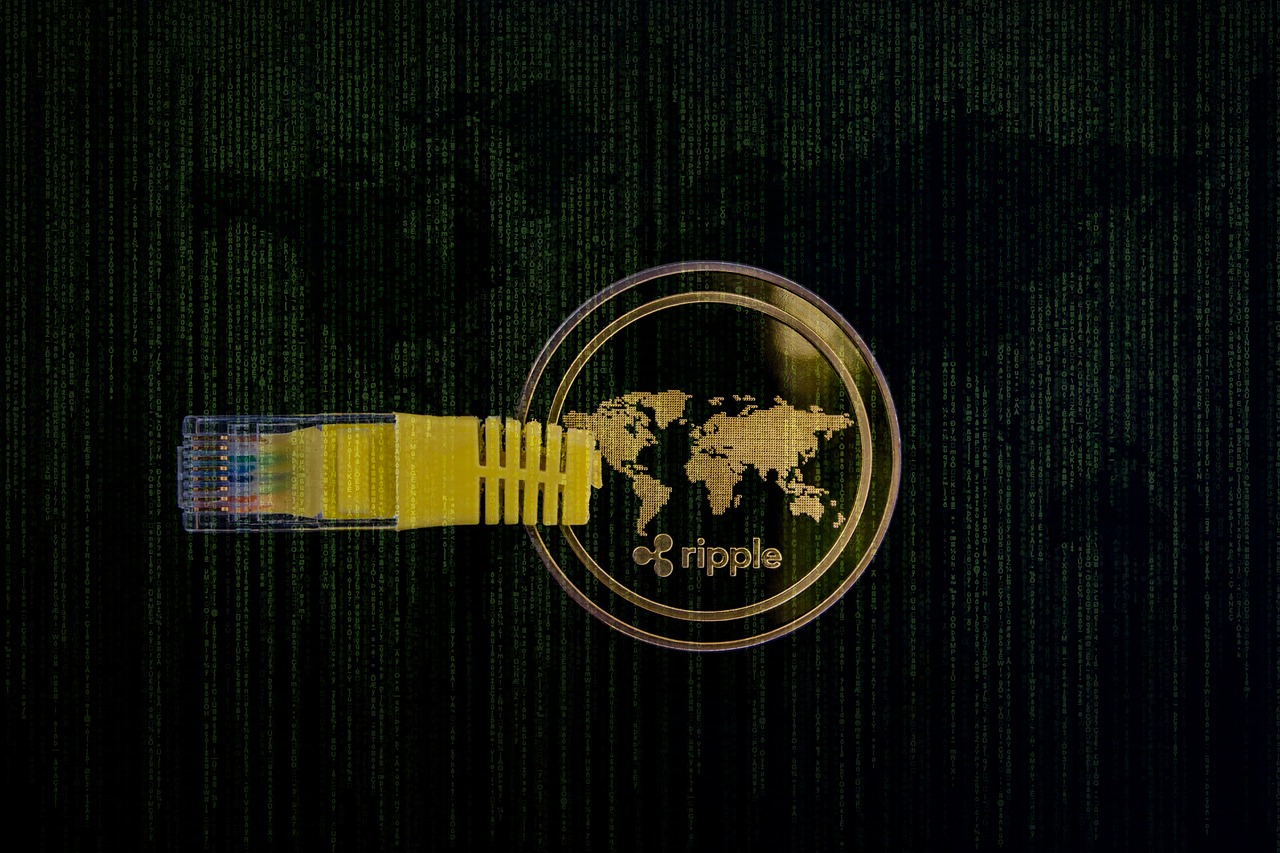 According to Jeremy Hogan, a crypto legal expert, the SEC won’t appeal the court’s decision ordering the agency to show evidence in their lawsuit against blockchain company Ripple.

As a proponent of Ripple and its native token XRP, Hogan explained what happened in the court between the two parties on September 29.

Speaking to his 232,400 Twitter followers, he elaborated on Analisa Torres, a US District Court Judge, overruled the securities regulator’s objections to releasing evidence.

In this case, he refers to the emails sent by former agency Corporation Finance Division Director, William Hinman.

SEC Has 2 Months To Comply With Court Order

But despite this new development, he said the judge didn’t specify when the SEC should give in the emails. Based on his legal expertise, he expects that the SEC has about two months to hand in the evidence.

As the deadline for submitting evidence is whenever the judge’s ruling is due, the court can be lenient in this case. That’s because it can’t be reversed once the documents are released.

The evidence refers to Hinman’s internal emails, much of which pertain to a speech from 2018 when he said that Ethereum isn’t a security.

Low Chance Of SEC Winning In Case of Appeal

If the SEC decides to appeal the court’s ruling over the confidential emails, they could end up with a lengthy legal process. More importantly, Hogan is of the opinion that the SEC won’t win if they appeal.

Even in the event that the SEC appeals, there’s a high chance that the case will move on to whether or not Ripple was found violating security laws.

Here, Ripple CEO argued that their XRP token isn’t a security and that they weren’t provided due notice by the commission that it was in violation of Section 5.

According to Hogan, even if the SEC hands in the documents, Ripple will object to a ruling on the Fair Notice Defense issue.

No Matter What Happens, Main Issue Will Move Forward

Hogan is confident that regardless of the outcome of the emails, and the possible delay that may follow, the court will proceed toward ruling on the main issue.

Amid rising tensions between the SEC and cryptocurrencies, proponents are wondering how the case will shape the future of crypto regulation.