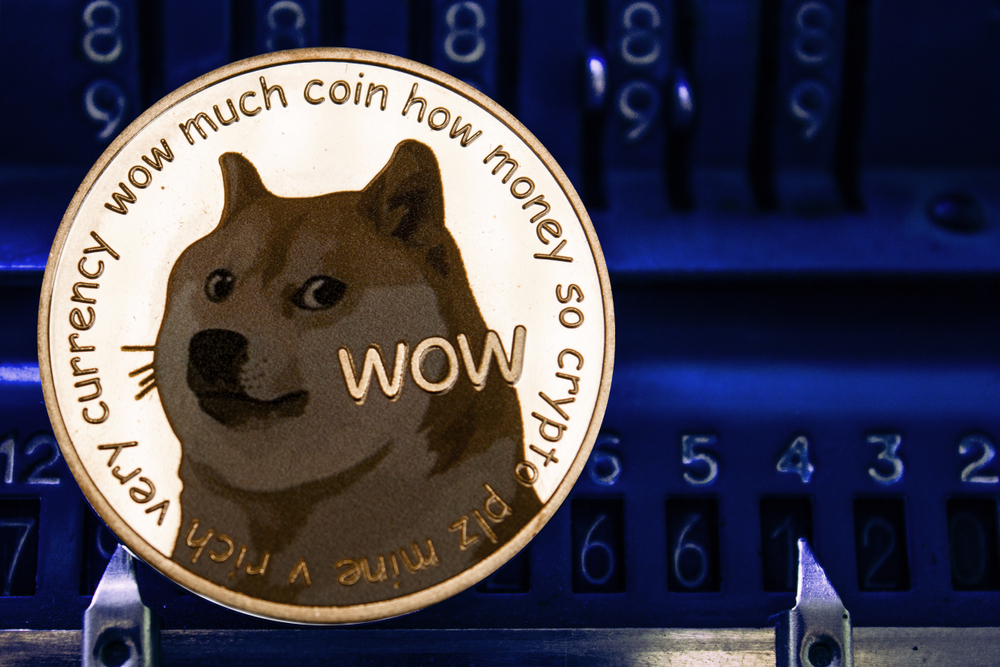 DOGE’s price actions suggest an incoming buying momentum that may be vital in catalyzing another surge towards the previously tagged zone. That move remains crucial since flipping the obstacle may trigger further upside actions.

This technical pattern predicted a 34% surge. The anticipated breakout happened on March 24 near $0.130, unveiling $0.178. As the first move following the gateway was aggressive, it overcame the hurdle at $0.161 to tag the initial target around $1.178. Nevertheless, the meme coin could not surge higher as market players indulged in profit-taking, and BTC’s market structure deteriorated. That had DOGE on a corrective move to form a base near the $0.13 mark.

A buying pressure resurgence sees the canine-themed crypto beyond the hurdle at $0.144 as DOGE attempts to challenge the barrier at $0.178. That would mean a 23% surge, but flipping the mentioned ceiling may extend the leg-up to $0.216, translating to a 50% total gain.

The 365-day MVRV mode adds a tailwind to DOGE’s bullish outlook. This index assesses the average loss/profit of traders that bought DOGE coins within the previous year. Reading under -10% shows near-term holders trimming their holdings at a loss. Meanwhile, long-term traders tend to accumulate amid such conditions. Thus, values under -10%mens an opportunity area since sell-off risks remain less.

For Dogecoin, the 365-MVRV has hovered under the zero-line since 2021 Q4 and currently stands at -38%, showing that most traders remained underwater. Thus, the long-term holder may accumulate the alt at discounted prices, triggering a swift upward move.

Nevertheless, DOGE shares a remarkable correlation with Bitcoin. For that reason, meme token fans should watch BTC’s upcoming actions to ensure money-making moves. While writing this content, Bitcoin traded at $40,173.27, dropping 2.69% over the past day. Further weakness by the leading crypto will see the altcoin market struggling. That can ruin DOGE’s upside stance.