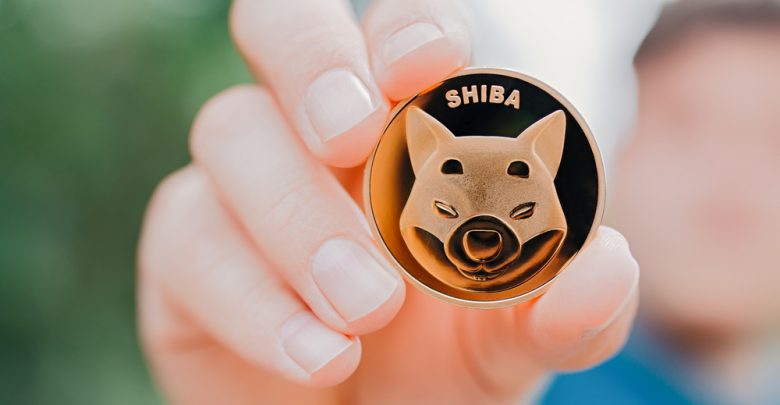 As analysts predicted, Shiba Inu rallied past its 20-50-200 Exponential Moving Average after a brief pullback to $0.023. However, this rally failed to steady beyond the Point of Control’s bounds. We multiplied SHIB prices by 1000 to ensure brevity.

If the current candlestick closes beneath the Point of Control, bears would have what they need to take Shiba Inu to $0.025 before leaving any chance for bulls to join the bandwagon. While publishing this content, the Dogecoin competitor traded near $0.027, surging 2.65% within the past day.

The 23.6% FIB resistance halted bullish rallies early in February after the altcoin overpowered the downward channel. Nevertheless, bulls took control by forming trend-line support within the past three months.

Shiba Inu’s decline towards $0.02 had the alt completing a falling wedge formation from which another surge developed. As the demand area remained stable for about three months, the patterned breakout hit the POC several times within the past three weeks.

With the latest higher rejection at $0.027, an action under the Point of Control may see the token testing the support barrier of $0.025. Meanwhile, a 20EMA decisive close beyond the 50-Exponential Moving Average would confirm the probability of Shiba Inu overcoming the POC shackles in the coming days. However, buyers need to ensure the base of $0.025 to prevent bearish reactions toward the $0.23 level.

The Relative Strength index maintained brief drops since encountering the resistance at 58. A potential close under this area may hinder the current uptick by SHIB. Moreover, the Chaikin Money Flow stayed well beneath the zero-line while confirming a selling edge. Reversals from the closest trend-line resistance may welcome a bearish divergence with the Shiba Inu price. That can see the alt on a pullback phase amid fading money volumes.

On the other past, the Moving Average Convergence lines made a bullish cross as the histogram hovered beyond the zero-line. That affirmed surging buying influence.

The current trend-line resistance standing strong would mean any drop under the Point of Control would catalyze a mover to retest the 20 EMA before buyers attempt a price control. Meanwhile, SHIB shares an approximately 67% monthly correlation with BTC. Shiba Inu fans should watch Bitcoin’s action for lucrative moves.