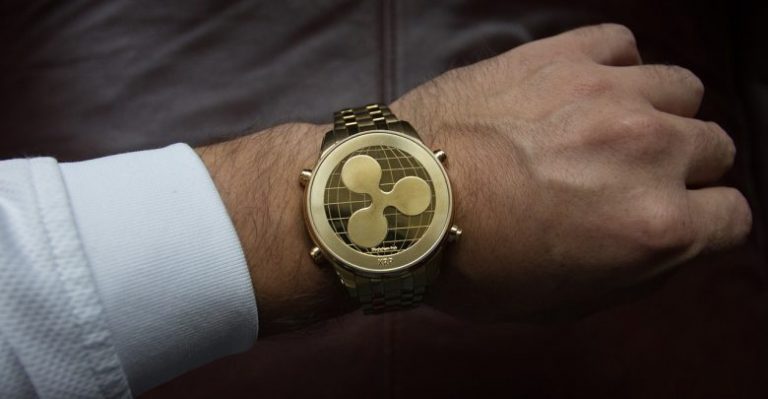 XRP and DOGE saw some upticks over the past 24hrs, whereas Bitcoin and most alts saw southward actions.

The crypto market remains predominantly downward again as Bitcoin fights to overcome the $40K value area. On the other side, XRP and DOGE led the gainers, surging 5% and 4%, respectively. Most assets traded deep in the red early on Friday.

April’s first half hasn’t been friendly to the cryptocurrency markets regardless of some green actions. First and foremost, BTC traded for around $46K amid the early sessions of the month. However, the leading crypto saw turbulence since then, plunging below $40,000 at some point.

Yesterday (April 14) was somewhat optimistic for the crypto space as BTC kept $41k, surpassing $42,000 at some moment. However, Wall Street’s downtrends early today had crypto bears dominating again, dragging Bitcoin under the $40,000.

Bitcoin recovered some of the incurred losses, currently trading slightly beyond the $40K. BTC traded at $40,220 at this publication. The crypto dropped 1.77% over the previous day. Meanwhile, its market cap hovers around $764 billion.

XRP and DOGE on the Green

Terra’s native crypto, LUNA, lost approximately 7% despite the continued LFG BTC acquisition over the past couple of weeks. NEAR (another token that hit new wires recently) also suffered a downward move, losing 6%.

However, a few cryptos hovered in the green. Significant gains came from Dogecoin and the remittance token, XRP. Ripple’s token surged more than 5% over the past day. That had the cross-border transaction token trading at weekly highs of $0.7812.