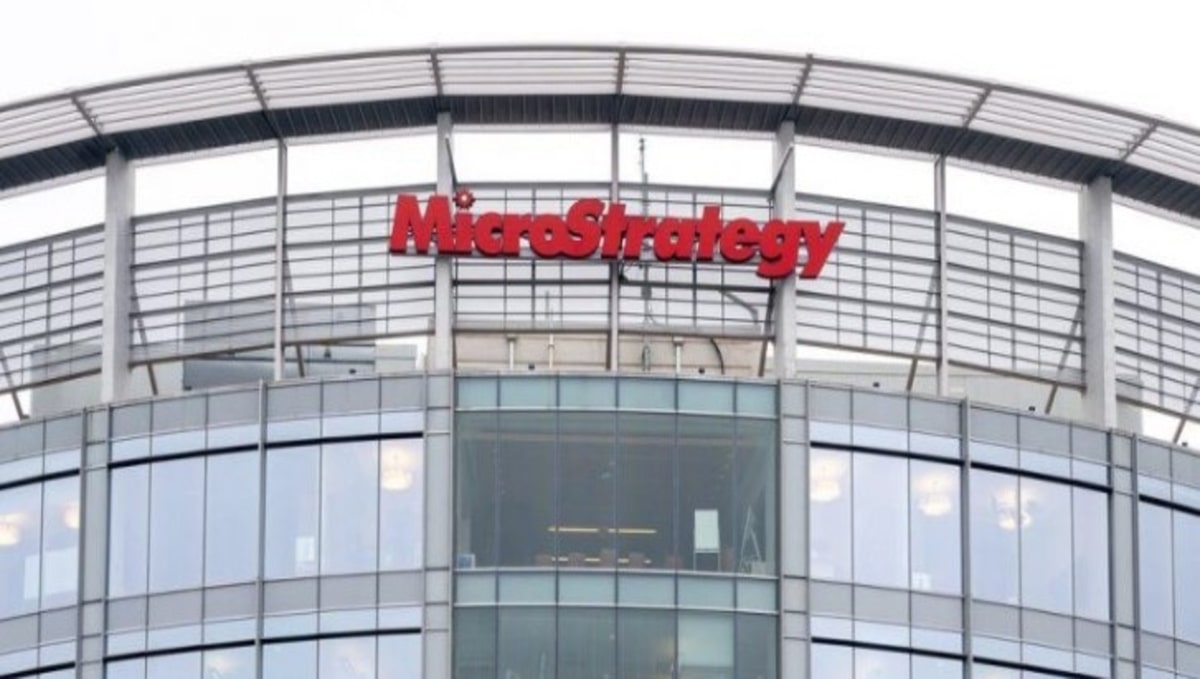 However, Tesla’s BTC holdings are valued at $1.8B (based on current value). Hence, the electric vehicle manufacturer’s holdings come at a distant second behind MicroStrategy’s BTC holdings, as the difference in the value of their BTC holdings is about $3.3B. In the letter referenced above, Saylor revealed that the company’s success in investing in BTC is a result of entering the crypto market early and purchasing BTC at the right time.

Nevertheless, crypto investment analysts estimate that MicroStrategy would have made a profit of $1.3b with its BTC investment. Saylor also stated in the letter that the firm’s choice to hold BTC has been remarkably successful.

Part of Saylor’s letter confirmed that the firm’s BTC investment has been profitable despite the struggle of its executives to get liability insurance. Consequently, Saylor’s decisiveness over BTC investments has given the company executives enough insurance. MicroStrategy has been able to acquire this many BTC holdings because Saylor’s 69% holdings make him the majority shareholder and can influence the board’s decision.

It is also why other firms cannot emulate MicroStrategy in investing and holding similar amounts of BTC as MicroStrategy. Saylor has remained a strong BTC advocate since his first BTC purchase during the early stage of the COVID-19 pandemic two years ago. Recently, it was widely reported that MicroStrategy was willing to secure a BTC collateralized loan. The company intended to use it to increase its holdings of the leading cryptocurrency.

Despite BTC’s poor performance recently, its value hasn’t suffered because of investments by institutional investors, most notably Terra and MicroStrategy. Terra’s recent BTC purchases have closed the gap behind Tesla’s BTC holdings, and the difference is now only 790 BTC. One of the latest WhaleAlert data revealed that BTC investors withdrew 30K BTC from the Coinbase exchange within the past day. Also, Cryptoquant CEO, Ki-Young Ju, opined that this massive outflow might be an institutional investor move to own more BTC following president Biden’s crypto executive order.