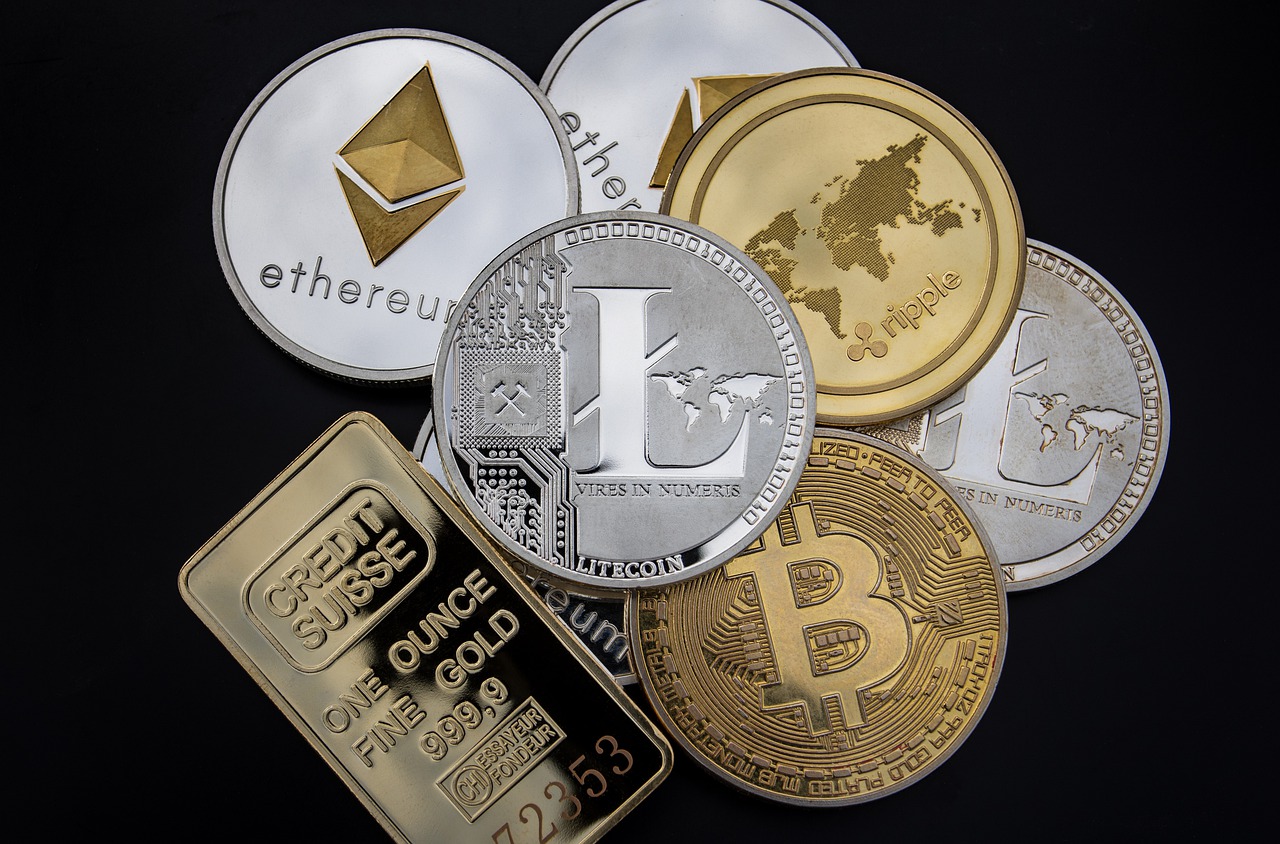 For the past few days, the trading price of Solana (SOL) has found itself facing a concerning situation. The situation is that the digital asset is stuck in a loop. Despite several attempts, the asset has not managed to make it out of the range.

Despite the attempts, the bulls and the bears are unable to make Solana leave the particular range. On a higher level, Solana is stuck at $33 and for the lower, it is $30.

This means that the bears and the bulls are not ready to give up on each other. They have continued competing against each other in order to show which side is better.

The bulls reportedly exert a strong buying pressure just as the trading price of Solana falls to $30. They do not let the bears exert more force to pull it lower than $30.

Similarly, the bulls are not letting bulls cross the $33 value. They exert strong selling pressure just as the bulls are close to hitting the $33 level or close to crossing it.

Simply put, it is a state of equilibrium that has been formed between the bullish and the bearish sides. Each side is attempting to prevail against the other and for this purpose, they have been exerting enough pressure to hover within the range.

Previously, there was a larger gap between the low and high trading values of Solana. But the gap has been squeezing with every passing day and for now, it has become stationary at the particular range.

The Trend May Not Last Longer

Although the trend has continued for a few days it may not last for long. It is to be kept in mind that the $33 level is the 20-day EMA for Solana, which is currently acting as a resistance level.

The bears may try and steer Solana to their side because they are supported by the current market sentiments. The crypto winter is currently favoring the bears and their bearish sentiments.

The bears may try using such sentiments and pull SOL’s price down to $30 and then below that level. The bears may then attempt and pull Solana’s trading price below the $26 level.

This would be the time for the bulls to show off their strong buying power. If they fail to defend the particular with their aggressive buying, then SOL may dip to $20.

If the Bulls Prevail

If the tug of war works in favor of the bulls, then they will have a chance to push Solana to a high of $39. This would be a signal for the bulls to go all in with their investments to support Solana.

If the support keeps coming in for Solana, then the value of the trading asset may surge to $48 per SOL.