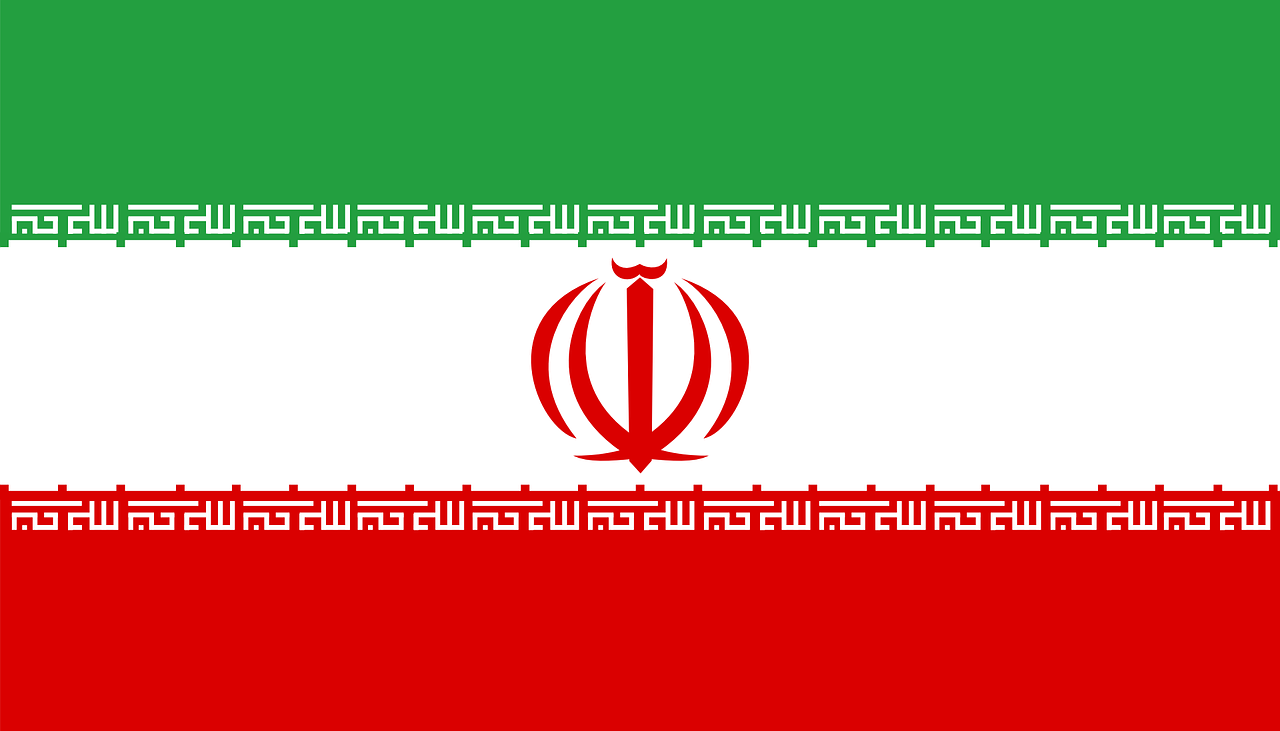 Among the Asian Muslim countries, Iran is one of the few nations that has shown a great level of interest in cryptocurrencies and blockchain.

There is literally no comparison between Dubai and Iran because Dubai is a state that has an abundance of resources and money.

Therefore, if Dubai has decided to get into the crypto-blockchain industry, it has an abundance of resources and support at its back when it does that.

Then there is Iran which is struck by the heavy sanctions that the United States and its allies have imposed on the country due to its involvement in nuclear technology.

The country has been plagued by multiple import and export sanctions placed on it since 2015 and the list of sanctions continues to grow.

During these harsh times, the country had to find a way to boost its economy and survive the situation.

Just like Venezuela, Iran found cryptocurrencies to be a safe haven and for this purpose, Iran permitted cryptocurrency mining in the country.

The country has adopted Bitcoin mining on a large scale and even now the country has proven to be quite supportive of the largest cryptocurrency.

Despite the ups and downs, Iran has let its citizens and authorized firms mine Bitcoin and other cryptocurrencies.

The country has continued welcoming the adoption of cryptocurrencies and all this hard work has finally paid off. After suffering multiple power outages, becoming a highly polluted zone, and facing so many other issues, cryptocurrencies are finally helping Iran.

The country’s economy has started feeling a positive impact due to the adoption of Bitcoin and other cryptocurrencies. Now, the country is determined to take its Bitcoin and altcoins adoption to the next level.

Iran to Use Crypto for Imports

Iran is among the Muslim countries that have successfully designed a highly effective legal framework surrounding the adoption and regulation of cryptocurrencies.

The country is now ready to use Bitcoin and other cryptocurrencies for imports. These imports will be regulated and controlled with the help of a legal framework, which is quite comprehensive.

Reza Fatemi Amin, the Minister of Trade, Mines, and Industry in Iran has announced that the country will be using cryptocurrencies to carry out imports.

Iran is fond of mining Bitcoin, which is why it is legalized in the country. With more mining power, Iran will be among the countries that would increase mining difficulty for Bitcoin, increasing its demand in return.