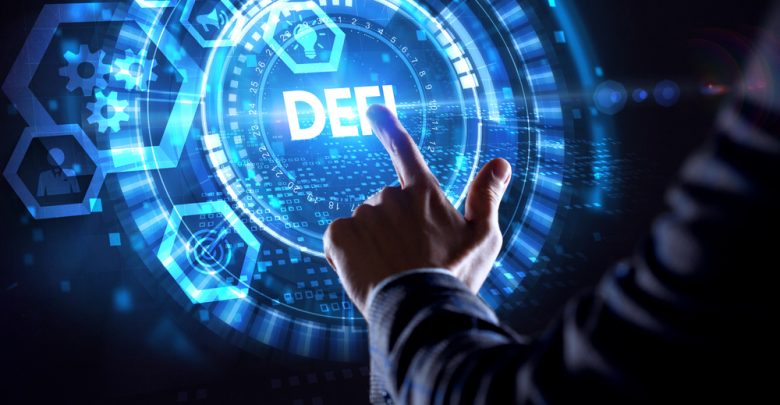 According to reports from Inverse, the exploit has led to a staggering loss of more than $15Million in digital assets.

Another day, another exploit, and this time, it is an Ethereum powered lending protocol named, Inverse Finance that has suffered a major loss in the double-digit millions worth of virtual assets. The exploit occurred on Saturday in which a hacker used the price inflation technique to steal millions from Inverse Finance, targeting its Anchor money market to receive loans to very minimal collateral. As reported by Inverse Finance, the company lost around $15Million in digital assets to the hackers.

Blockchain protection company, Peckshield took a deeper dive into the matter, coming up with detailed analytical report on how the hackers managed to get to Inverse Finance. According to the report posted, hackers took advantage of a venerability that was present in the Inverse’s Keep3r price oracle, which is used to manage token values. With this notorious method, hacker was able to shoot the price of the Inverse token (INV) and then utilize that changed value to extract digital assets worth millions.

The hacker seemed to put quite a lot of time and money into performing this hack. The report further highlighted that the hacker took at around 901 Ethereum using Tornado Cash, and then distributed the funds among different trading pair pools present on SushiSwap. Using this method, the hacker managed to dodge the Kee3r Oracle in order to shoot the price of the INV token to a point where the hacker utilized it as collateral.

Additionally, different amounts of several digital assets were stolen that included, DOLA, ETH, WBTC and YFI. Surprisingly, despite the stolen assets being shifted into Tornado Cash, the digital wallet of the exploiter still has about 73 ETH present. The main thing to note is that this exploit was not only strategically planned carefully, but was also very risky, because if something went wrong with the price manipulation process, the hacker could have potentially lost all the investment in that 901 Ethereum.

As for now, Inverse Finance has restricted Anchor borrowing and will working to ask its Decentralized Autonomous Organization to compensate the user wallets who suffered from this horrible act. The firm will also try its best to recover the stolen assets in some way.