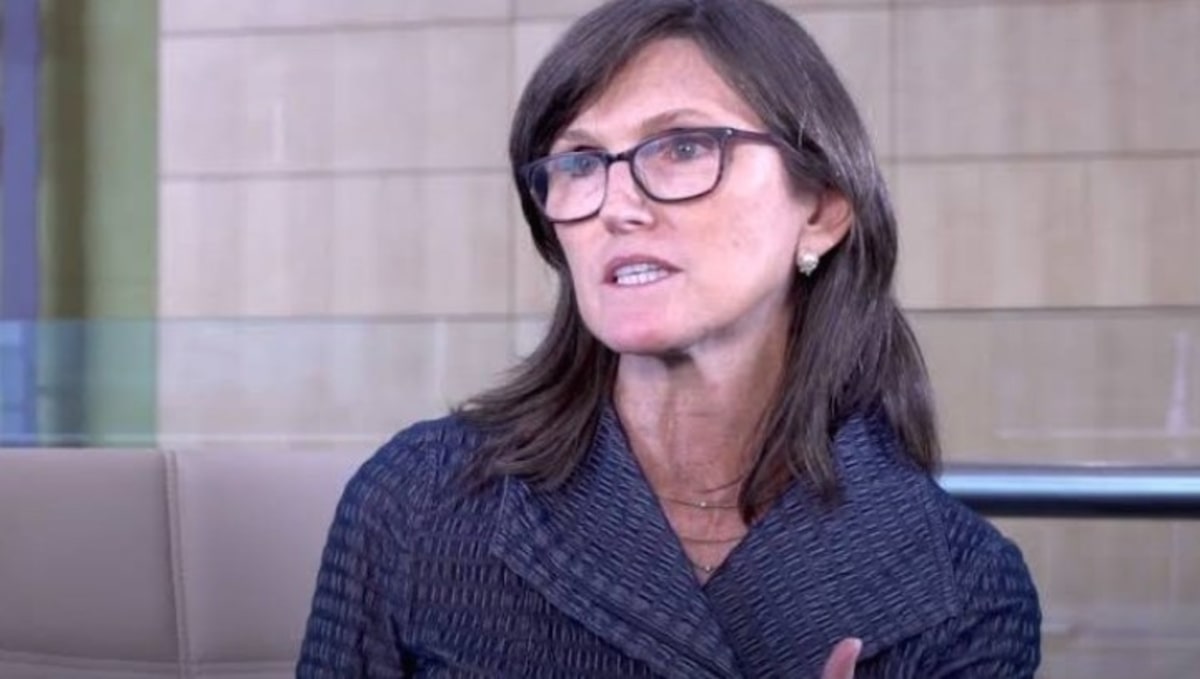 According to Ark Invest chief executive, Cathie Wood, Cash App’s long-term potential is better than PayPal’s Venmo’s. She further claimed that Venmo would remain second behind Venmo as it is only building on the foundation set by Cash App. Wood made her claims while being interviewed by the CBDC during the just concluded bitcoin 2022 event.

The Ark CEO further revealed that her company no longer holds any PayPal holdings as they’ve invested all the funds they made from selling their PayPal holdings into Cash App. The move shows Wood and her analysts’ conviction about the long-term prospects of Cash App.

Wood added, “we usually wager on companies with long-term winning prospects. However, we are choosing Block over PayPal based on various analyses that we performed while consolidating our portfolio in the risk-off period.”

Wood disclosed that one of the reasons Ark Invest is making a huge investment in Cash App is because of the platform’s organic growth model, which contrasts with Venmo’s “upside-down and frenetic approach to BTC.” Cash App launched its crypto services four years ago and enabled its users to trade BTC using their cash app balances.

The company’s latest report showed that the payment platform had earned more than $10b in revenue through its fees from BTC transactions since launching its crypto service offering in 2018. The firm’s Q4 2021 earnings report showed revenues of $1.97B, representing a 119% increase from revenue from the previous quarter. Users experience one of the fastest and cheapest BTC transactions because the lightning network provides technical support for Cash App’s BTC services.

You’d recall that Cash App is owned by Square, which was bought over by Twitter founder, Jack Dorsey. Then, upon the change of ownership, the company was renamed Block, indicating the intention to focus primarily on Blockchain technology services.

Also, Dorsey resigned from his role as Twitter CEO to enable him to focus on optimizing Blockchain technology with his new company, Block. Asset management firm, Ark Invest, holds the sixth biggest shares in Block, owning 1% of Block’s total share capital. Ark Invest has been increasing its holdings in Block since last July, coinciding with Dorsey’s decision to create a bitcoin-focused arm of the company. The week following the announcement, Ark Invest bought nearly 226K Block shares.

Last April, PayPal-owned Venmo launched its crypto services to enable crypto transactions on selected digital currencies such as LTC, BTC, BCH, and ETH. The launch at that time resulted in one of BTC’s strongest bullish moves last year. One of Venmo’s top-level executives, Darrel Esch, commented that “our primary objective is to give our clients a simple and intuitive platform to make cryptocurrency transactions and clear any doubt some of our customers may be having about cryptocurrencies.”

Despite Venmo’s actions, Ark Invest wasn’t convinced and would later sell all their PayPal holdings and invest the proceeds in PayPal’s main rival, Block. Ark Invest may also create some investor bias against PayPal even though the payment processing behemoth made some moves to expand its crypto services. Even Wood acknowledged during the interview that “PayPal might score some important points over Block in the future. But Block is the clear leader right now.”