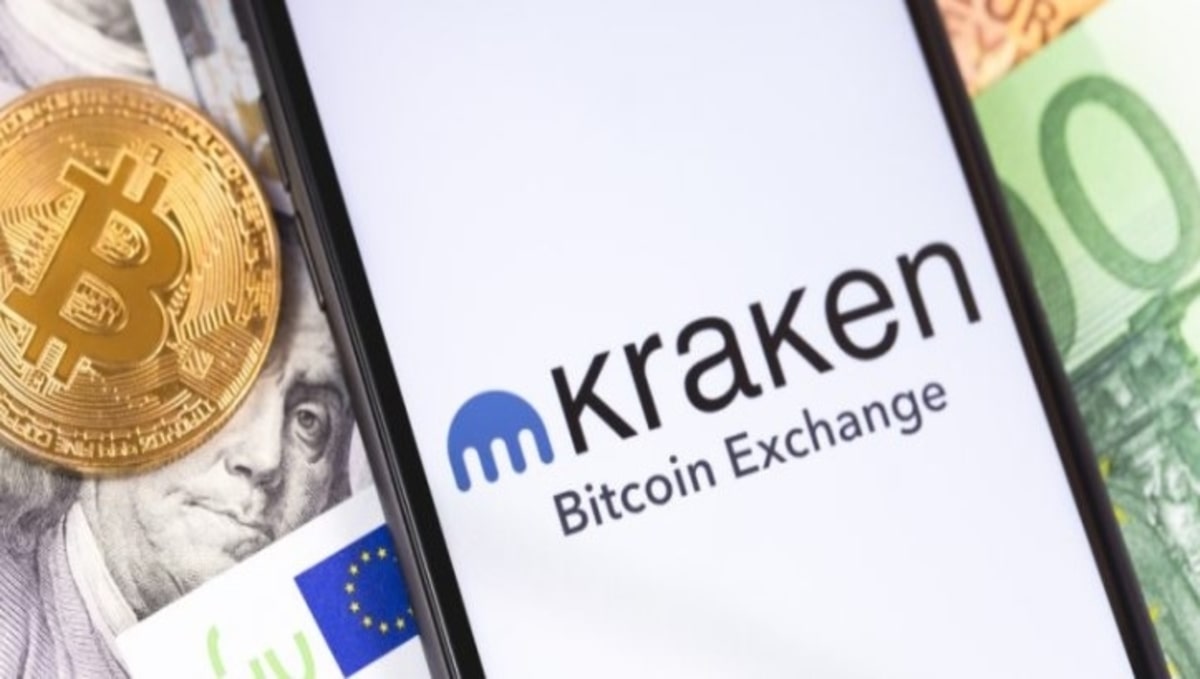 Known as the Golden City, San Francisco may gradually be losing its shine as one of the top us-based crypto exchanges announces a shutdown of its operations in that city. The exchange’s Chief Executive, Jesse Powell, revealed via Twitter that the exchange’s global headquarters located at 548 market street, will be shut down.

Why Kraken Is Shutting Down Its San Francisco Office

Popular political commentator, Richie Greenberg, added that “Kraken’s decision to shut down its San Francisco headquarters became necessary due to the constant attack, harassment and robbery of its employees in their work commute.”

However, no Kraken team member has spoken to the media or released any social statement following the announcement. Part of Powell’s tweet states that “there is gross underreporting of the level of crime” and “this city is no longer safe.” Coincidentally, another San Francisco-headquartered crypto exchange, Coinbase, has also announced that it would shut down its operations in the golden city.

However, it didn’t cite crime or homelessness (like Kraken) as reasons for shutting down its operations in San Francisco. Coinbase only revealed that its reason for the shut down of its San Francisco operations is to become a completely remote firm, similar to how the Binance exchange operates.

After Kraken’s announcement, many members of the Twitter community also shared their bad experiences while working at market street, San Francisco. The living conditions are so dreadful that many residents use the snap crap app to identify places where there is human waste to avoid such places as they navigate the city.

The Reddit community members added that apart from the rising crime levels in the city, rental prices have increased so much that many residents are becoming homeless by the day. Data from the San Francisco chronicle estimate average monthly rent to be $3K while nearly 20K people remain homeless. It will be a shame if many crypto firms leave the city. A 2020 report revealed that San Francisco and the surrounding bay area had the highest number of crypto-related firms.

Other States Are Ready To Take Advantage Of The Situation

Suppose the San Francisco authorities do not take urgent and necessary steps to curb the situation. In that case, San Francisco may lose its hold of having the largest number of crypto-related firms in the US. Other American states are making moves to overtake San Francisco. For instance, Austin Mayor has reiterated his support for Web3 and crypto payments. Senator Ted Cruz has also been vocal about his support for BTC.

While exchanges are taking actions that suit their businesses and some lawmakers remain vocal in their support for the crypto sector, Treasury Secretary, Janet Yellen, recently remarked that the risks of crypto investments must be highlighted in any crypto regulation. Yellen made her remarks during her speech as a guest speaker at the American University in Washington DC earlier in the week.