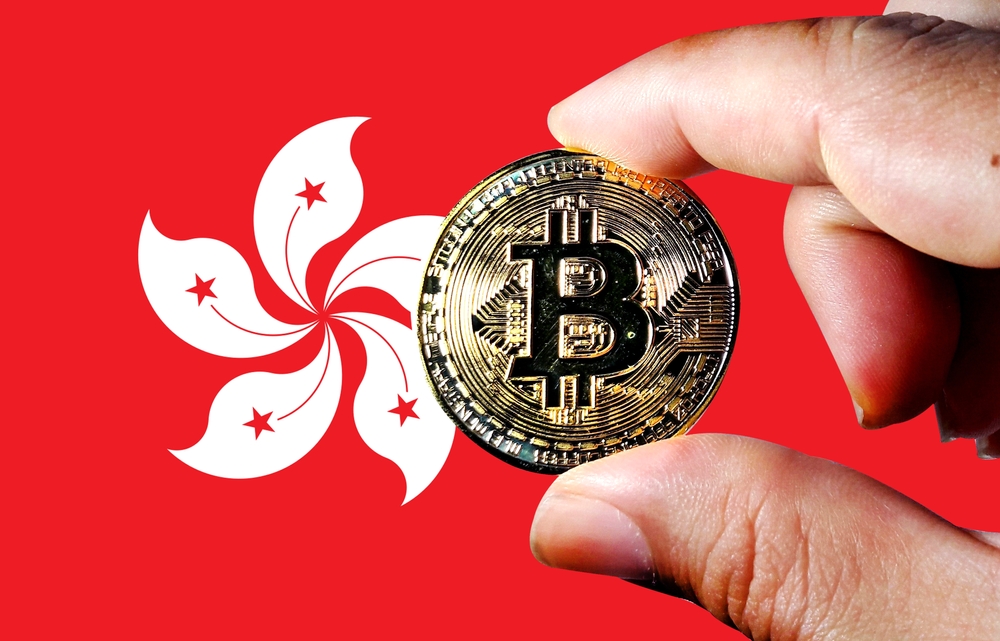 The city of Hong Kong is currently working on releasing a set of regulatory reforms to make their region attractive to companies in the blockchain and cryptocurrency industry. This is coming after the city lost business to rival nation Singapore.

A senior official at Hong Kong’s Securities and Futures Commission (SFC), Elizabeth Wong, revealed that Hong Kong has a separate crypto law from China. Thus, it won’t be affected by China’s crypto ban.

While speaking at the InvestHK conference on Monday, she said: “Hong Kong is one country with two systems of principle.” The director of licensing and head of the fintech unit of the SFC also added, “It’s a constitutional principle that forms the basic foundation of Hong Kong’s financial markets.”

Furthermore, the Legislative Council of Hong Kong has introduced a bill against money laundering specifically for crypto. It could create a new digital asset licensing regime if the council accepts it. “We believe that this regulatory bill can allow the digital assets industry have an orderly and sustainable development without sacrificing investor protection,” Wong added.

After the departure of big crypto exchanges like Crypto.com and Huobi from Hong Kong, the city has lost ground to Singapore as a blockchain and cryptocurrency innovation hub. However, Singapore’s financial watchdog, the Monetary Authority of Singapore (MAS), continues to warn its citizens about the high risk involved in cryptocurrency trading and investment.

Per multiple reports, Singapore is banning some crypto-related adverts. Nevertheless, the country plans to become a Web3 and blockchain-based hub for the financial industry. However, in a recent blog post, Hong Kong’s Financial Secretary, Paul Chan, stated that the city would soon release an updated policy statement on crypto matters during its Fintech Week, starting October 31.

The policy statement would likely update the city’s rules and regulations regarding digital assets. It has a “vision of developing Hong Kong into an international virtual assets center.”

During the InvestHK conference, Victor Yim, CEO of fintech firm Cyberport, added that it sees a massive opportunity for the city of Hong Kong to regain its position as the focus of digital assets and Web3 because it has a clear crypto policy and regulatory framework.