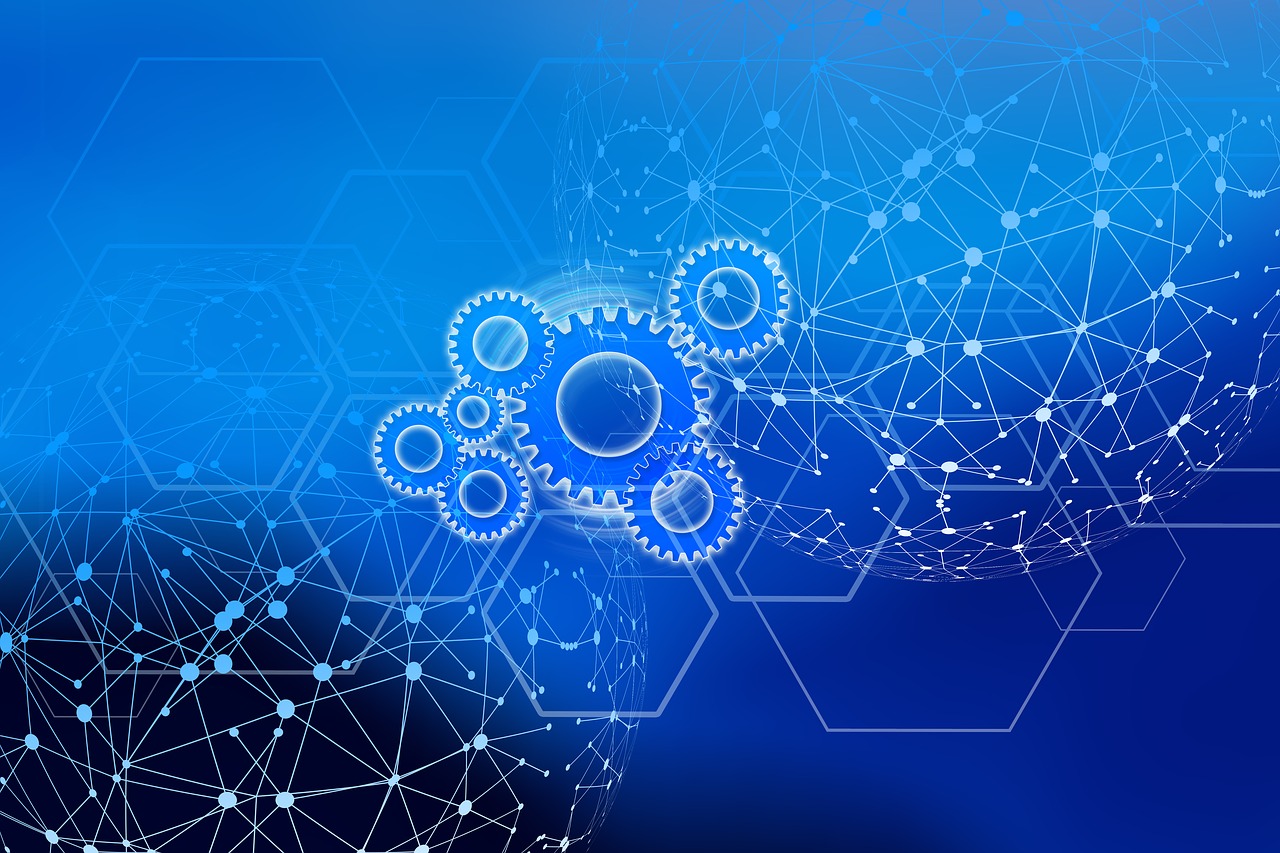 Ever since the accidental Aptos Tokenomics leak, the firm’s team is going around asking major crypto exchanges such as Binance to stop their listing of APT.

Early Tuesday, Upbit, a crypto exchange based in South Korea, suddenly leaked the tokenomics. However, Binance already made announcements for the upcoming listing of APTUSDT.

The perpetual contracts were set to launch on October 19. Now, the team at Aptos Labs is convincing Binance to urgently stop the listing.

Besides Binance, they include OKX, Huobi, Coinbase, and FTX. While some exchanges on the list have yet to make an announcement about when the listing will launch, Binance has done so already, informing users about the schedule in advance.

Binance made the announcement via a blog, stating that Binance Futures is set to launch Aptos perpetual contracts from October 19 onwards.

According to a tweet from crypto reporter Colin Wu, the team at Aptos Labs is urgently communicating with Binance to stop the listing.

He explains that Aptos communicated that major exchanges shouldn’t list APT within 2 weeks. However, Binance made an announcement that APTUSDT perpetual contracts will drop on October 19. Hence, Aptos is looking to persuade Binance and get them to stop.

Aside from Binance, crypto exchange FTX is an Aptos investor, and on October 19, it’s set to list the APT spot market.

Users on the platform can benefit from Aptos Trading via two main trading pairs, the APT/USDT and APT/USD.

Developed by Aptos Labs, the namesake layer-1 blockchain runs on a proof-of-stake model and was founded by one of the main contributors to the Diem blockchain project.

The recently leaked APT tokenomics was a PDF report that provided details about the digital currency’s shareholding. As it turns out, about 51.02 percent of Aptos tokens go to the community.

Having launched recently on October 12, the overall supply of Aptos tokens was 1 billion. Before the leak occurred, popular crypto influencer, Cobie, asked how major exchanges like Binance and FTX are listing the token without transparency surrounding its tokenomics.

After all, it’s important to list tokens that users can find relevant information on. This helps them in making an informed decision.

In a statement, the exchange revealed that it will enable USDT-margined APT swaps starting October 19.