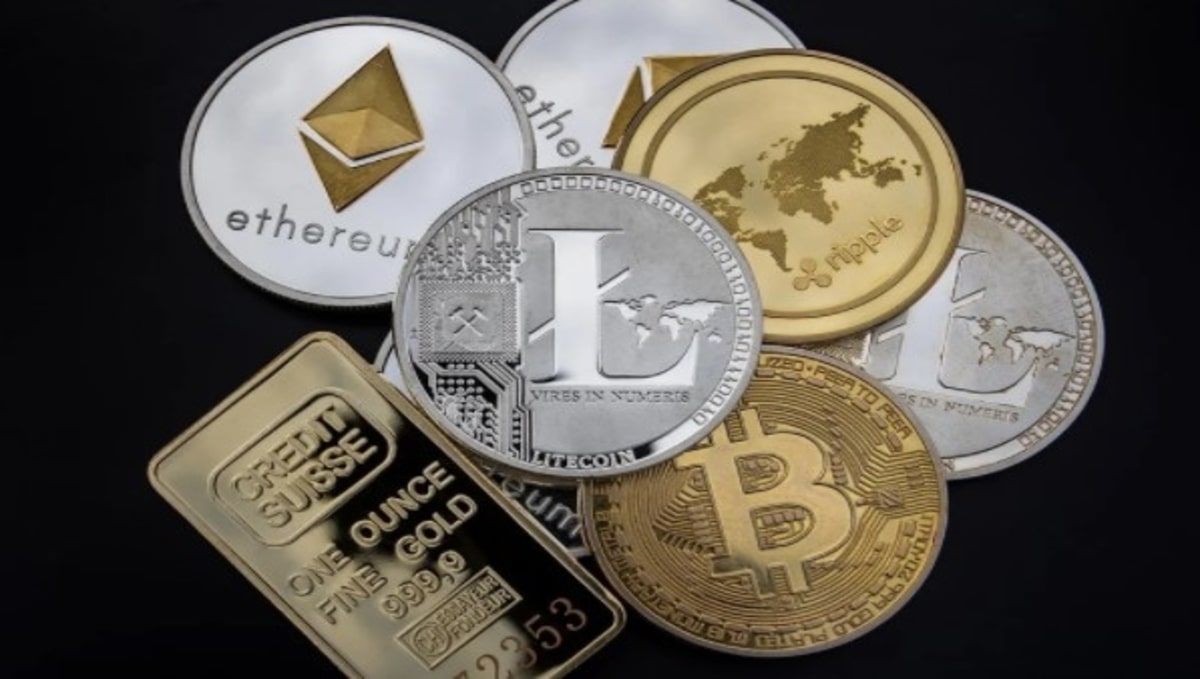 Fed Chair Jerome Powell, talking at the Bank of International Settlements Innovation Summit on CBDCs, told how the U.S. might regulate the market. Jerome Powell highlighted the positive effects of the cryptocurrency market and other associated technologies. He also pointed out the importance of new rules. The chief of one of the greatest economic agencies of the country acknowledged that divided technologies and decentralized finance could bring improvement in the capability of payment systems and boost the competing economic landscape. Many agencies and officials showed interest in the cryptocurrency market and blockchain. However, they are in favour of some controls.

Powell expressed his concern about new products in the market; according to him, these products can be risky. Some products have economic stability issues. He said that they are not in a position to tell about the behaviour of digital products in times of market stress, which could cause destabilizing flows on a large scale, nor do they know how the pressure in the cryptocurrency markets could probably spread to the conventional financial system. Another critical point from the remarks related to stable coins made by the United States officials is that they are going to use these in the banking system of the United States by using new rules.

U.S. is planning to launch its own CBDC, but this process is in the initial stages. Chair Powell said that Federal Reserve had not taken any decision officially yet. According to him, it is nothing more than the primary review. U.S president Biden signed an executive order which included digital currency based on the dollar; this was a massive step towards the regulation of the crypto market taken by the U.S government. As stated earlier, Fed chair Powell said that global collaboration is much needed regarding the crypto market and CBDCs.

Many countries are in favour to impose control on stablecoins because they think that these coins are a big threat to national currencies. The client privacy, identity, intermediate, and accessibility are important factors behind dollar-based digital currency, Powell said. However, proof of concept is also far away, so much will likely come first in terms of regulation.