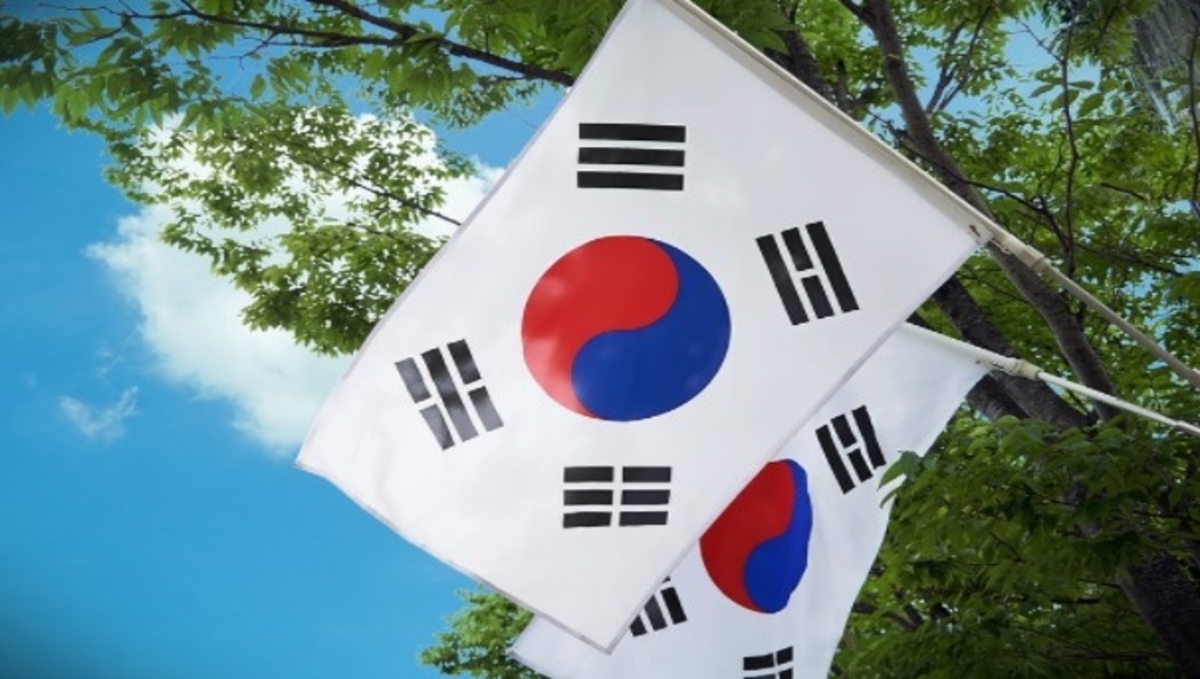 SK Square, a subsidiary of SK Group, one of the biggest conglomerates in South Korea, has revealed plans to launch its native token. The subsidiary firm also plans to launch a blockchain service for its clients to enhance the issuance of digital assets.

Delving Into The Digital Asset And Blockchain Space

While neither of these projects has taken off fully (they’re still at the research phase), SK Square has scheduled an ICO launch before the end of this year. Even though it is illegal to launch ICOs in South Korea, the incoming president has announced he would eradicate that rule, with further plans to initiate and approve more crypto-friendly policies.

However, the SK announcement stated that it would consider an international issuance if ICOs remained banned when issuing their native token. Following this announcement, it is the first time any South Korean group of companies will ever propose such an idea, let alone issue one.

The SK Group’s Experience In The Crypto Space

The local news outlet, Hankyung, added that SK Square plans to get all firms under the conglomerate onboard with the new token to hasten its adoption. The first token to be issued by SK Square would be for SK telecom (the biggest wireless carrier in South Korea). The reason is that SK telecom has an existing blockchain infrastructure which SK Square only needs to broaden.

SK Square also expects SK telecom to incorporate this new token on its metaverse platform, iFland. SK has been active in South Korea’s crypto sector. Last November, it invested $74m (about 92B Korean won) in one of the nation’s biggest crypto exchanges, Korbit.

Over the last two years, there has been a massive interest in crypto investment and trading among South Koreans. It was even among the focal points of electoral campaigns at the recently concluded presidential elections. In an attempt to earn the votes of young, crypto-crazy Koreans, the two presidential candidates launched NFTs as part of their campaign strategies.

Many South Korea-based crypto players lauded their initiatives with Sohn Byung-doo (Korea exchange chief executive), saying, “it would be in the country’s best interest to research ways blockchain tech and digital assets can benefit the citizens.” Byung-doo further opined that now is the best time for the nation’s authorities to fully support local crypto exchanges to compete with their counterparts globally.

The latest Statista data shows that nearly 12% of South Koreans (approximately 5.5m citizens) gained crypto exposure last year. Some of the country’s traditional companies are also venturing into the crypto space, launching one crypto-related offering or another.