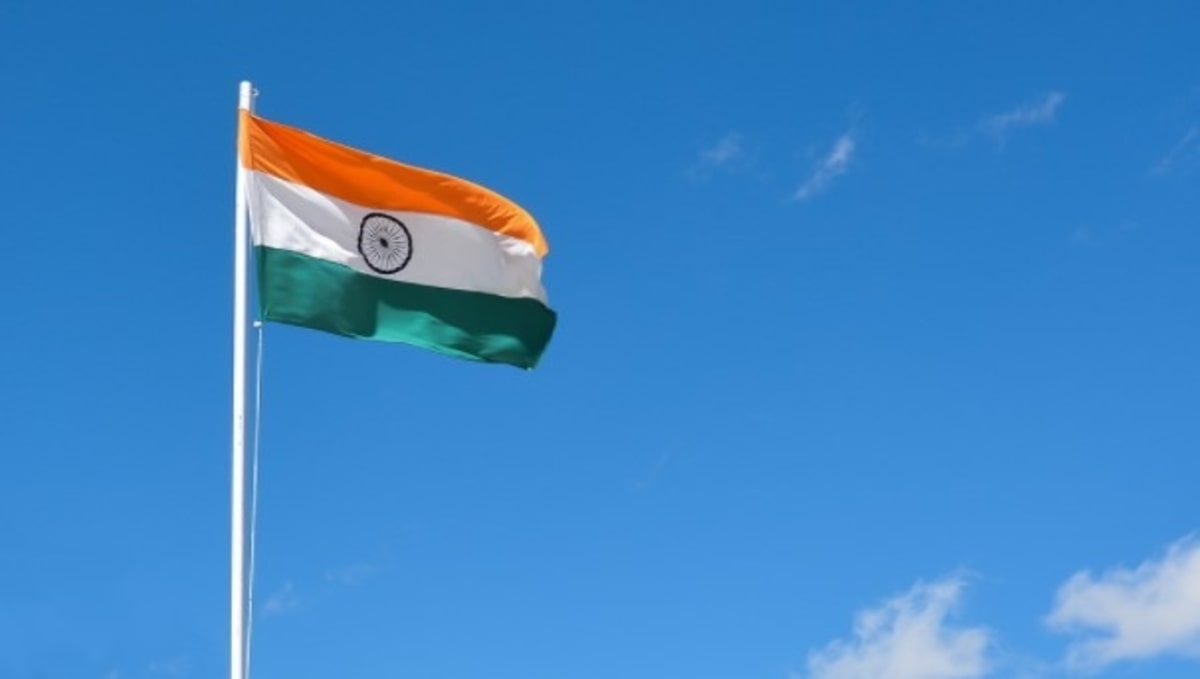 India’s finance minister’s proposal for a crypto tax policy has been passed to amend the finance bill and would soon become law.

On March 25, the Lok Sabha (India’s lower legislative chambers) approved the 2022 finance bill, including the finance minister’s addendum. The addendum on crypto proposes a 30% tax on all income generated through transactions involving digital assets and NFTs. However, the proposal clarified that the tax would only apply to profits and not losses from crypto trading.

Opposition To The New Crypto Tax Policy Voice Out

However, many Indian lawmakers and industry leaders were firmly against the minister’s proposal, with both groups claiming that the new tax policy might wipe out crypto across the nation. Speaking with the media, parliament member, Ritesh Pandey, asked, “what is the motive behind the proposed 1% TDS on blockchain-related businesses?” Pandey added, “it is important the minister clarifies his reasons for introducing the 1% TDS. Introducing this 1% TDS will negatively impact the blockchain industry.”

Another member of the lower house, Pinaki Misra, opined that “banning digital currencies now is like banning the internet. However, it is strange that the government has proposed a 30% tax on all crypto trade profits as if it is a sin to trade the crypto market. They fail to realize that the crypto industry is here with us for the foreseeable future.” With this newly passed crypto tax policy reform, India has become one of the few nations to have established regulatory clarity over digital assets.

It is the first time in two years that India will review its crypto policy after a supreme court unbanned crypto firms’ operations following a ban on their operations by India’s apex bank (the RBI). Hence, all those aggrieved by the newly passed policy might have to seek redress in court.

Nischal Shetty, founder of popular crypto exchange, WazirX, said, “while we (top Indian crypto players) supported the government’s idea of regulating the crypto industry, including introducing a tax policy, we never envisaged that the government would come up with this tax policy. It is a policy that will cause more problems for the nascent crypto industry.”

Shetty further said, “this policy will negatively impact India crypto exchanges that are KYC compliant. Many of their customers will withdraw their assets in favor of non-KYC compliant exchanges outside India. Thus, hampering India’s crypto space and even the government’s potential revenue.” India’s parliament had previously discussed a bill to ban private digital assets outrightly. But the legislative house won’t discuss this new policy until the next session. Nevertheless, India’s crypto policy is yet to provide clarity on DeFi, ICO or foreign holdings.