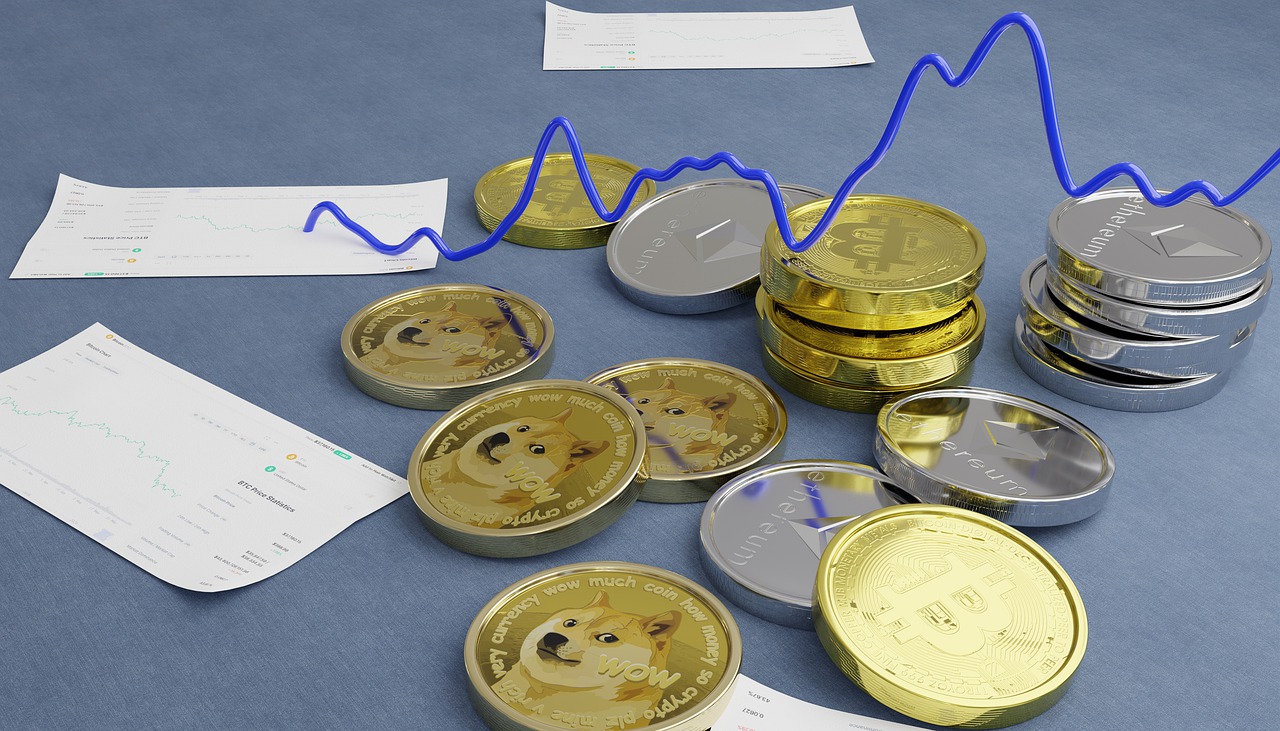 One of the founders of popular meme token Dogecoin, Billy Markus recently turned down an offer of promoting Dogechain worth $14 million in cryptocurrency.

Dogechain had reached out to the IT engineer and requested him to promote it to the loyal DOGE army.

A known Twitter user publicized the offer that was made by Dogechain, along with the fact that Markus had decided to turn it down.

Markus had partnered with Jackson Palmer to launch the world’s first meme token, but he was not willing to promote Dogechain.

According to the Twitter user, Markus had been offered a whopping $14 million for the job, but he had decided to reject it.

The Twitter user further stated that the rejection of the offer from the co-founder showed that he was loyal to the DOGE community.

Therefore, he stated that the actions of Dogecoin’s co-founder deserved the ‘deepest respect’ from the community.

Markus also responded to the Twitter user and told the community in general that creating Dogecoin had not made him rich.

He also stated that there were times when he had also been accused of promoting pump and dump schemes in the crypto space.

Shortly after Dogecoin had been launched in the market, the co-founder had exited the project. Nonetheless, he remains one of the most vocal members in the crypto space and on Twitter too.

Recently, he had stated that he has no intentions of returning to Dogecoin development. He also added that he did not have any interest in launching another digital currency in the market.

As the name indicates, Dogechain has gotten its inspiration from Dogecoin, but the token’s community has been warned about investing in the newly-launched project.

According to the team of the Doge-themed project, their goal is to work as a layer-two network for the meme token.

Dogechain has promised its investors that it will grant them access to projects, such as decentralized finance (DeFi) protocols and non-fungible tokens (NFTs).

It also stated that they will offer complete integration with smart contracts that are based on the Ethereum blockchain.

It should be noted that Dogechain is a relatively new addition in the market and was able to record gains of around 240% during the time span of two days, according to stats on CoinGecko.

But, the currency was also quick to lose some of these gains and was trading at a value of $0.00267 at the time of writing.

The reason behind the sharp gains in Dogechain was the fact that one of the renowned crypto exchanges, KuCoin, had recently announced that it was planning on listing the token.

But, the DOGE community has clarified that Dogechain has nothing to do with Dogecoin. The clarification had been made back in July.

They also stated that influencers were being paid to manipulate people into believing in the potential of Dogechain.

The similarity in names might be enough to confuse people into mixing them up.