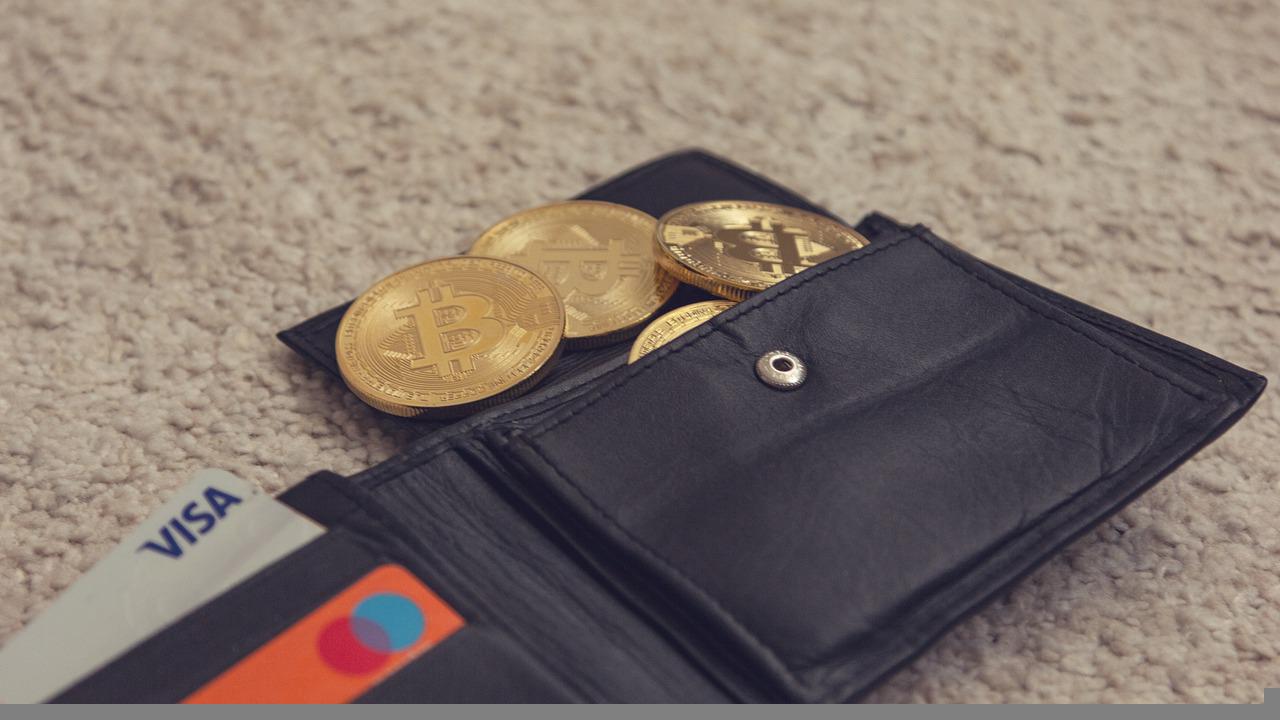 Ripio, a cryptocurrency firm based in Argentina has recently announced the launch of a new Visa card.

The firm has announced it has launched a Visa card for users based in Brazil. Using the Visa card, the users will be able to make payments using cryptocurrencies.

The latest update suggests that Ripio has launched a new cryptocurrency card for Brazilian users. The particular card is powered by Visa and the users will be able to benefit from the card while making transactions.

The users will be able to pay using cryptocurrencies and the best benefit for the users is Bitcoin. The users will receive Bitcoin (BTC) as a cashback reward for using the card for payments.

Ripio has announced that the particular card would belong to the prepaid debit card category. The users can pay with the card at any merchant or store that accepts Visa payments.

This will be a great utility and benefit for the users in Brazil. They will be able to make payments using a prepaid debit card without having to worry about becoming a victim of theft.

At Ripio, the users have access to multiple cryptocurrencies that the platform currently offers. At the moment, Ripio supports 28 tokens in total.

Ripio supports some of the major cryptocurrencies that including Bitcoin, Ethereum, Litecoin, and many more.

Card to be issued

Ripio has announced that in the initial run, it will be issuing 250,000 new cards for the customers. Ripio has confirmed that the name of the new card will be “Ripio Card”.

According to the Argentinean exchange, they want to roll out the Ripio cards by the end of 2022. However, they want to send the cards to as many customers in Brazil as possible.

As per the officials, the goal is to offer Ripio cards to 1 million users in Brazil.

Varieties of the Visa Debit Card

The Ripio exchange has confirmed that they will launch a variety of Visa debit cards. The card will be offered in the form of a digital cards, plastic cards, and cards that will be issued by the bank.

The users will also be able to use the card in digital form via smartphones.

Card can be used to pay in Cash

In addition to cryptocurrencies, the users will be able to use Visa debit cards to make payments in fiat currencies.

If the customers make payments using fiat currencies, they will be eligible for cashback. The cashback will be offered in the form of Bitcoin and the value will be 5% of the spent fiat.