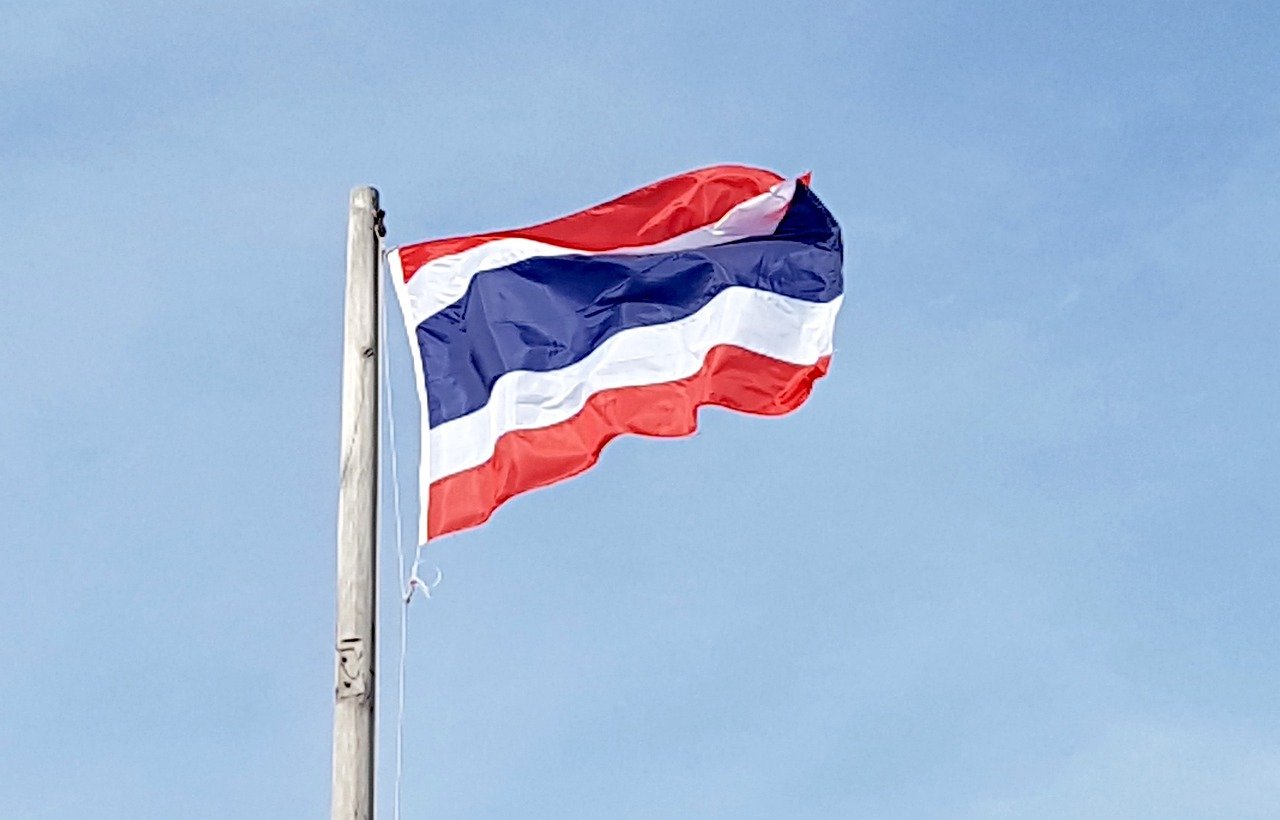 Bitkub has come under great fire by the regulatory authorities in Thailand, which would badly impact the crypto community in the country.

The Thai SEC Launched a Scrutiny

According to the latest updates, the SEC of Thailand has reasons to believe that the particular exchange was involved in misleading its users.

The cryptocurrency exchange has reportedly shown false and artificial statistics surrounding the trading volume. They have falsely provided the information to the users in order to gain their trust and lure them to their side.

Legal Actions to be taken

The Thai Securities and Exchange Commission has ordered that legal action is to be taken against the exchange plus a couple of individuals.

The regulatory authority has revealed that the reason for launching a legal action is because the said entities were involved in wash trading.

Second Penalty against the Exchange

This is not the first time the exchange has come under fire by the regulatory authority over its operations in the country.

This is the second time in three months that the exchange has faced another legal action. This is not a good signal for cryptocurrency users who have been linked with the exchange for a while.

This is a bad sign for the investment community that is using the cryptocurrency exchange because it is facing legal action. If the trend continues, then the regulatory authority may cancel its license, no longer allowing it to operate in Thailand.

Previous Penalty on the Exchange

In recent legal actions, the cryptocurrency exchange had suffered a penalty imposed by the regulatory authority. Sakolkorn Sakavee, the chairman of Bitkub Capital Group Holdings was fined heavily by the regulations.

According to information, Sakavee was fined a whopping penalty of $216,000 by the regulator. In addition to that, the regulatory authority even barred Sakavee to operate as the manager of the firm in any way for a year.

The Exchange to Face a Larger Fine

The Thai SEC has mentioned in a public statement that they have filed a lawsuit against the exchange and the two individuals.

If the defendants are unable to defend themselves, they will be facing a huge fine that could go up to $634,000. Additionally, the group may face a prohibition of six months from using the trading platforms.