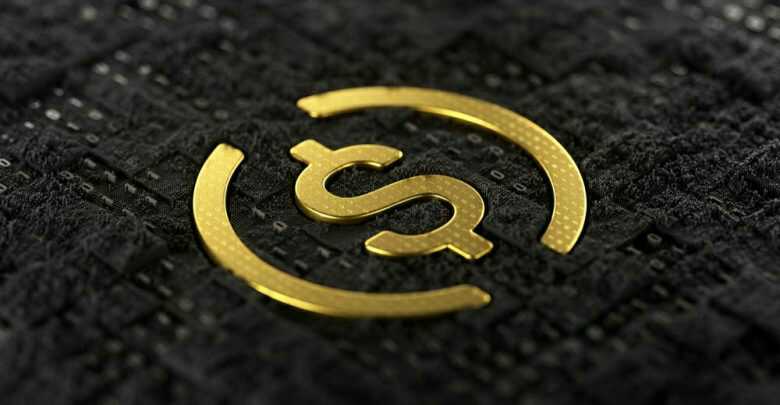 One of the largest stablecoin issuers, Circle, has said it’s one step closer to unveiling its United States crypto bank charter. The company is currently working to finalize the launch with regulators – a process that began in August last year. However, reports surprisingly reveal that the issuer of the stablecoin USD Coin is yet to file an application for its crypto bank.

Speaking at the Bitcoin Conference event in Miami, Circle Executive Jeremy Allaire said the company is on the verge of concluding the launch of its first crypto bank charter with authorities. The intention to launch a charter bank for virtual currencies was made known last year. However, the company didn’t provide any tangible update on the matter, suggesting it may have been swept under the carpet.

Although Allaire has refused to disclose a date for the awaited launch, he said it would happen soon. It isn’t the first time Circle is planning the launch of a bank, as it once applied to the U.S. SEC to run a reserve bank backed by its stablecoin.

Negotiations for the Launch is Ongoing

Correspondents gathered that negotiations between Circle and the OCC to launch a US-based cryptocurrency bank charter are ongoing and have been smooth thus far. The OCC oversees all bank charters in the United States and is responsible for issuing licenses to approved entities.

Allaire said the negotiations revolve around interoperability between networks, operational risk assessment, and susceptibility of token bridges to hacks. Given the numerous high-profile hacks in the cryptocurrency niche, including the current $600 million hacks of the popular game Axie Infinity, it was necessary to factor in security in the negotiations.

Allaire also said the company was progressing incredibly well on its formal application submission, with no delays encountered so far from the OCC, despite the regulator’s strict supervision requirements. The executive said the OCC is particularly focused on how to regulate stablecoin issuers.

While everyone praises digital assets for their ability to transact without any intermediary and pay for goods services across borders, authorities across the globe have issued warnings on numerous occasions about using them. They describe cryptocurrencies as “high-risk investments” and unregulated due to their market fluctuations.

Earlier this April, the FDIC warned about the risks and financial instability associated with virtual currencies like BTC and ether. The U.S. regulator also cautioned financial institutions that engage in crypto activities.

All financial entities must report any suspicious activity, whether ongoing or planned to enable them to assess the safety, safeguard consumers, and determine the financial implications.