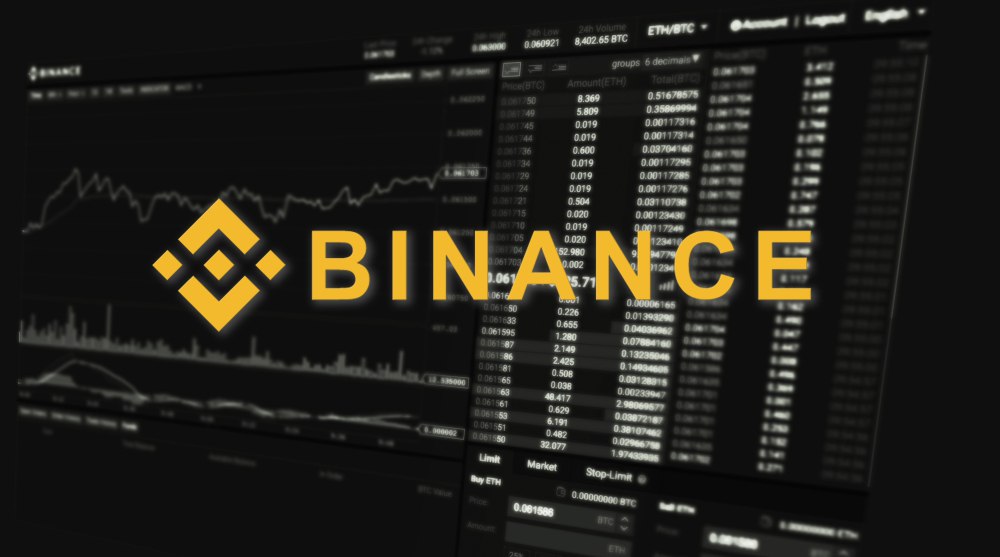 Binance’s top executive does not seem to be convinced on the aspect that cryptocurrencies’ existence might be in danger because of CBDCs. He said that in fact, the governments would be validating the concept of blockchain on the pretext that they too are using it for CBDC purposes.

Changpeng Zhao, CEO of globally acclaimed crypto trading platform Binance, is not convinced that Central Bank Digital Currencies (CBDCs) pose any threat to cryptocurrencies. Particularly there is no threat stemming from CBCDs towards either Bitcoin or Ethereum per se, said Zhao.

As per the latest survey conducted by the Bank of International Settlements (BIS), approximately 9 central banks out of ten are in the process of developing CBDCs.

On the other hand, the CBDC tracker of the Atlantic Council recorded that currently there are more than 105 countries in the world that are working on CBDC projects.

A Web Summit was hosted in the capital of Portugal in which Zhao too was participating and delivered a speech on the subject.

During his speech, he elaborated upon the CBDC topic to answer the question regarding whether Binance fears of any threats to crypto stemming from CBDC. He was particularly asked to share his views regarding Bitcoin and Ethereum and CBDC’s impact on them.

He commented that he is not at all convinced that CBDC may pose any threats either to Bitcoin or Ethereum or the overall digital currency industry. He in fact suggested that more CBDCs and crypto are good for the global economy.

Zhao suggested that blockchain technology has innumerable benefits and every government must adopt it directly or even in the shape of CBDC.

He was of the further view that eventually the concept of blockchain would very much be validated by the governments themselves.

Zhao was convinced that governments would say if they are using blockchain then what is the point in not adopting the production of this technology.

He however suggested that although every product of blockchain is highly beneficial for everyone yet CBDC would be entirely distinct from digital currencies.

Connection between Stock Market and Crypto

The CEO of Binance also pointed out that there is a huge connection between the stock markets and digital currencies.

However, it may be noted that in the recent past stock market was boosting but on the other hand lead, crypto’s volatility declined immensely. The event was duly noted by Kaiko, a data supplier of digital currencies.

Very recently, Binance made an investment in Twitter of $500 Million when the world’s popular social media platform was undergoing acquisition by Elon Musk.

From the summit’s stage, Zhao commented that practically both, the stocks and digital currencies, are intricately linked with each other.