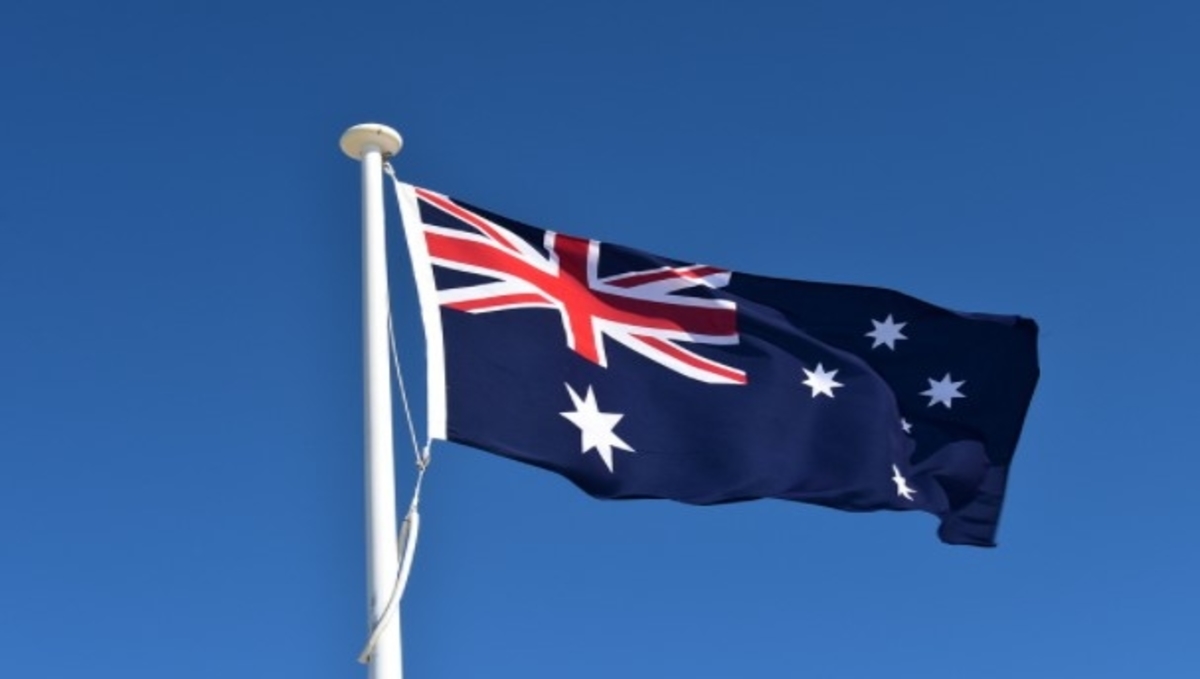 Australia ranks among the most-friendly crypto regions following its support of blockchain technology and the development of the Web3 space. Last November, popular Aussie Senator, Jane Hume, remarked that the DeFi space represents excellent investment opportunities for Aussies and is here for the long-term. Hume further noted that “one important lesson we can learn from the last two or three decades is that innovation usually starts as disruption before becoming a household name.

DeFi might appear as a sub-niche of blockchain technology, but it presents several opportunities for Aussies which they shouldn’t ignore because of the fear of the unknown.” Hume speaks in line with the desire of the Aussie authorities, who are taking various steps to ensure that blockchain and crypto become more widely accepted among the citizens.

Earlier in the week, it was widely reported among several local media outlets that top crypto players in the country are hindering the nation’s common-wealth bank’s plans of extending its mobile app features to include crypto services.

The common-wealth bank had planned to enable crypto-related services to its nearly 7M retail clients. Per the Australian financial review, the bank had to delay the offering based on issues with design and distribution. The media outlet further reported that the CBA and Australia’s financial watchdog (the ASIC) are yet to iron out details regarding consumer protection, product disclosure statement, and their offer’s target audience.

Apart from ANZ, another Australia-based banking giant is also in the middle of launching its stablecoin project. As it happens in other regions, authorities are attempting to regulate crypto service offerings by financial institutions. Regulators claim that these offerings do not guarantee investor protection and are concerned that the government can’t help these investors if their investments turn awry. But Australia’s crypto-friendly stance means that the CBA’s delay in launching its retail crypto service will be resolved sooner than later.

While speaking at a recent crypto event, ASIC chief, Cathie Armor, said, “we won’t mind adopting new technologies so long they provide real benefits for our citizens. However, there are rules and regulations for adopting such technologies.” Also, Australia’s competition and consumer agency (ACCC) sued Facebook for allowing scam crypto ads to be shown to its citizens.

The ACCC also warned Aussie influencers to desist from promoting crypto offerings on their platforms without due diligence, or they might be sued for promoting scam offers. These events and actions show that Australian authorities want a well-regulated crypto space to allow legit crypto offerings to thrive.