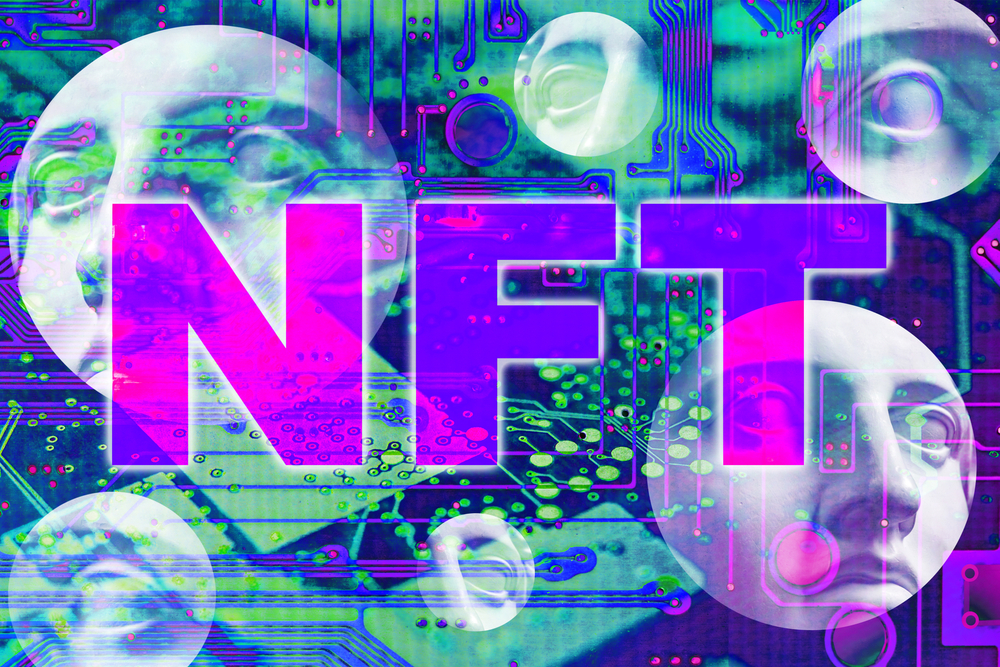 Favoring the potential of Cardano, American Rap Legend, Snoop Dogg has decided to Introduce his own NFT collection on the Cardano network, scheduled to be launched on the 5th of April.

Although it isn’t the first time that the rap legend, Snoop Dogg has worked on cryptocurrency-based projects, but this time his interest has shifted towards Cardano. The rapper has made quite the popular presence in the NFT space since last year, pushing both immense support and his various collections, worth millions into NFTs, with most of them involving the Ethereum network. However, this time, Snoop has shown interest towards the growing popularity and potential of the Cardano Network.

Clay Nation, an NFT project powered by the Cardano network, revealed the new collection on their official Twitter social media account, mentioning that both Rap Legend Snoop Dogg and popular NFT artist Champ Medici will be its partners, introducing tons of unique special digital assets such as, legendary collectibles, never-before heard music and “limited edition pitches”, that are to be launched on the 5th of April.

Attached to the tweet was also a video, in which animated clay versions of both Snoop and Champ Medici were seen talking about Cardano with Snoop’s music in the background. Soon after their conversation, Cardano’s founder came onto the screen and asked both artists to check out the world of Cardano. The video also saw both artists calling the collection, ‘Claymations’.

Snoop Dogg followed up with his side of support, quoting “This will be fun” on Clay Nation’s tweet, showing how excited He is about this new project.

Looking at the Cardano network’s performance in the market, it has proved itself to be one of the most demanding decentralized finances (DeFi) networks around the space. This is mostly the result of the smart contracts feature that was introduced last year, which led to many influential eyes peeking towards the network’s untapped potential.

The total value locked on the Cardano network was recorded to have gained an unbelievable growth of nearly 25,000%, leading to that value reach up to around $300Million. Very recently, the Cardano network also celebrated on the launch of nearly 4Million native assets on the network. Founder, Charles Hoskinson also stated that He Himself is blown away by how the network has managed to reach this point and looks forward towards an even better future.