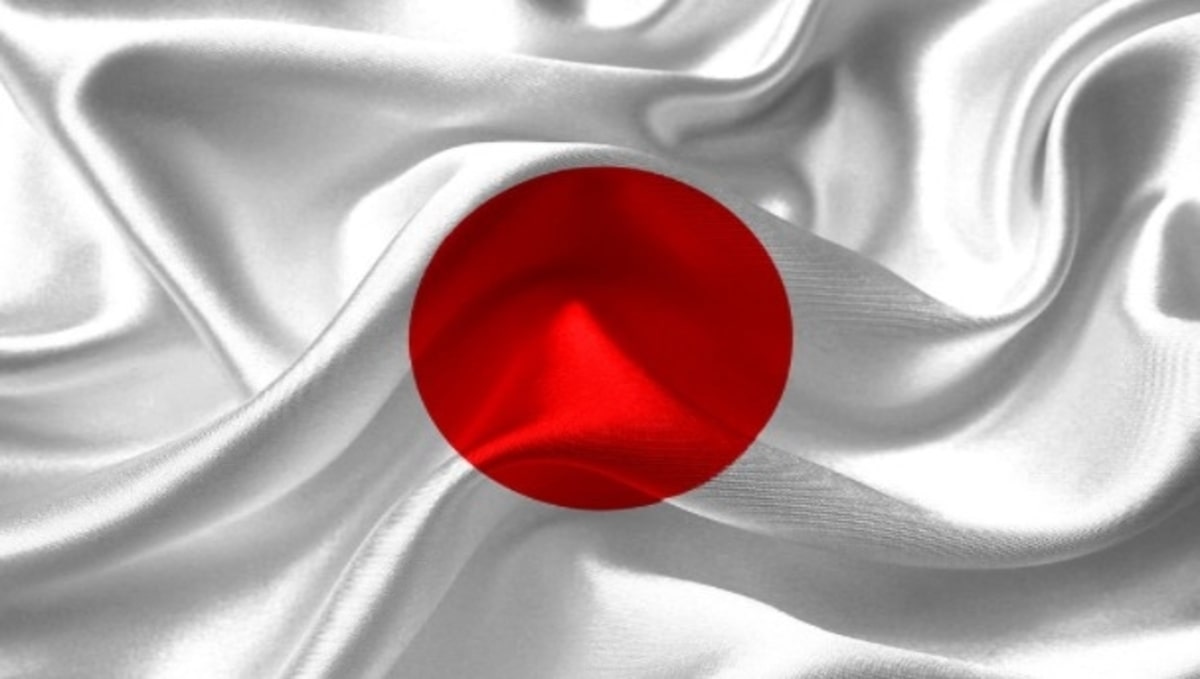 A Japanese NFT committee has submitted the report of its research. Part of its submission was a suggestion for the government to appoint a Web3 minister.

In their submission, the NFT committee opined that a Web3 minister would control all activities going on in that space. Thus, the nation’s NFT sector would be properly regulated and developed. Per a Coinpost report, part of the committee’s report states that proper regulation of Japan’s Web3 space would make the nation the forerunner of the Web3 sector.

The committee that submitted the report of its findings last week further suggested that the country’s leaders need to provide adequate infrastructure to enable the fast growth of its NFT space. The report also made recommendations regarding what the government stands to gain from secondary NFT sales. The committee suggested that NFT platforms should be tasked with returning specific percentages from secondary NFT sales.

User Safety Is The Most Important

The report also made recommendations on how the government can tackle the issue of unlicensed NFT issuance or sales. The committee suggested that the government focus on user safety above anything else.

It further suggested that the government should provide a strong helping hand for businesses willing to establish their presence in the metaverse as metaverse-based businesses would soon be the norm. Despite the fast growth of NFT and Web3-related projects in several countries, Japan lags.

In a related development, the Toronto Star has reported that some of Canada’s top crypto players have launched an NGO to further the cause of crypto regulation in the nation. The idea for the NGO was initiated by Jelena Djuric and Connor Spelliscy, with the NGO known as Canada’s Web3 council.

Other founding members of the NGO include top players from other well-known crypto firms. In a joint press release, the founders said, “it has become glaring that the government can no longer ignore the crypto and blockchain space or its players. It needs to establish a well-thought-out policy.”

The initiative realizes that as interest in the Web3 space grows at a fast pace, there is a need for Canada to have a well-structured crypto space. Otherwise, it would lag in the adoption of Web3 and miss out on other benefits of blockchain technology in the future.

It is noteworthy that the majority of the pivotal developments in the blockchain and crypto space have been from Canadians. Notable mentions include the founding of Ethereum (by Vitalik Buterin), NBA top shot (a widely popular NFT collection series), and other popular crypto-related projects. The NGO remarked that Canadian authorities need to act fast to compete equally with other top crypto-friendly economies, especially the United States.