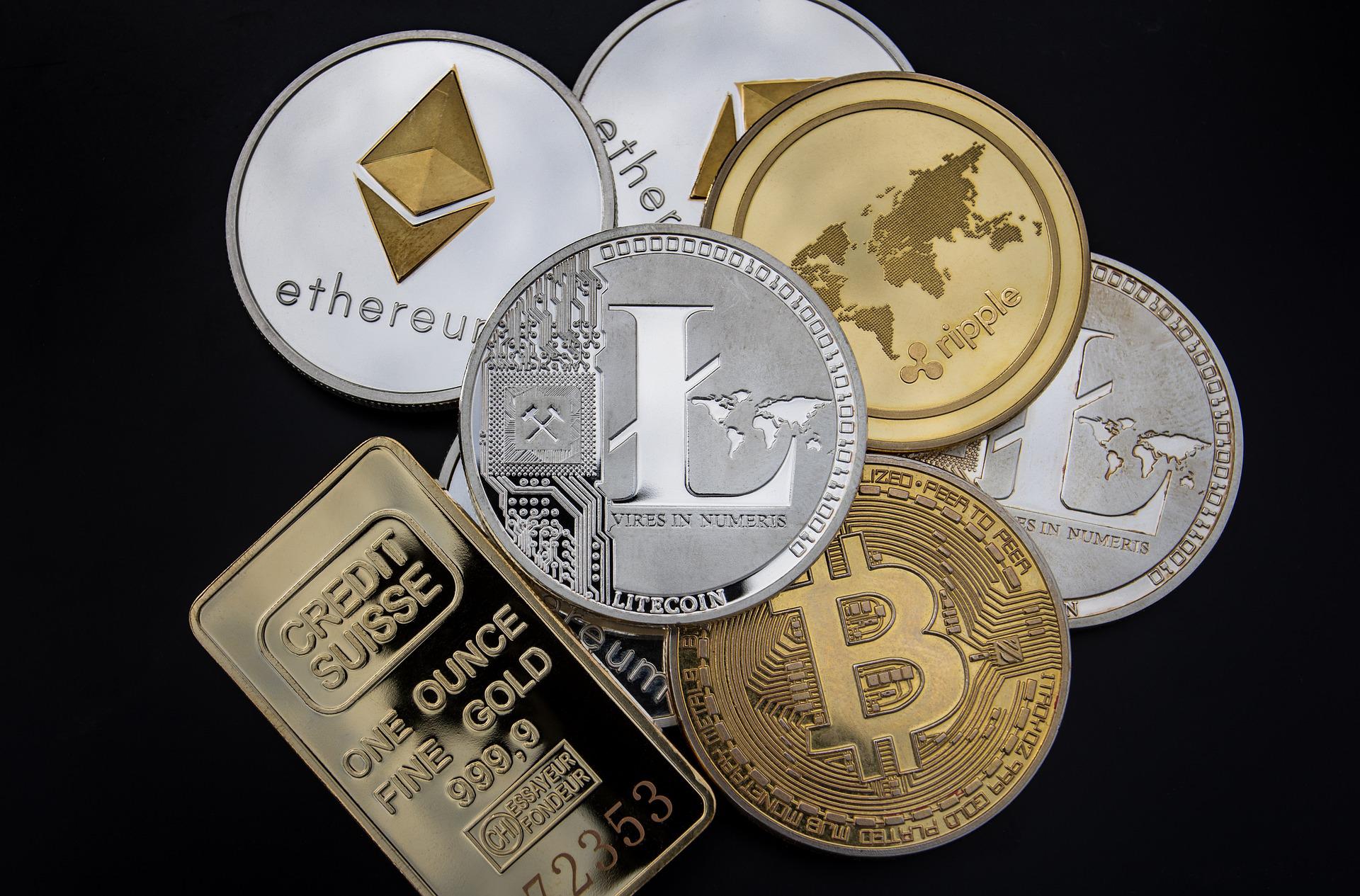 Cold Wallets in Russia are overstocked

The sellers of the hardware cryptocurrency wallets have recently shared an update surrounding the stocks they have available for the wallets.

According to the retailers, cryptocurrency wallets are currently overstocked in Russia. The information has been by Kommersant.

Rise in Demand for Cold Wallets

Throughout the months of the spring, the Russians continued buying storage wallets for the cryptocurrency assets they carried. These storage wallets were old in nature, meaning they were not connected to the internet by any means.

Therefore, the people who started to move out of Russia preferred converting their savings into cryptocurrencies. For this purpose, they preferred moving their cryptocurrency funds to cold wallets to avoid any deductions or government confiscations.

The particular amount translates to $275,000 for the month of May. However, the numbers have slashed in the month of August.

The report shows that the sales for cold wallets on these marketplaces have dropped below 8 million rubles. The figure translates to less than $135,000.

An Ozon spokesperson claimed that the sales of cold crypto wallets increased more than five times in the first six months of 2022. The rise was compared to the sales recorded in the same period of 2021.

Throughout the period, multiple cold crypto wallets witness a rise in their sales. However, the most demanded wallets were by Tangem, Trezor, ad Ledger.