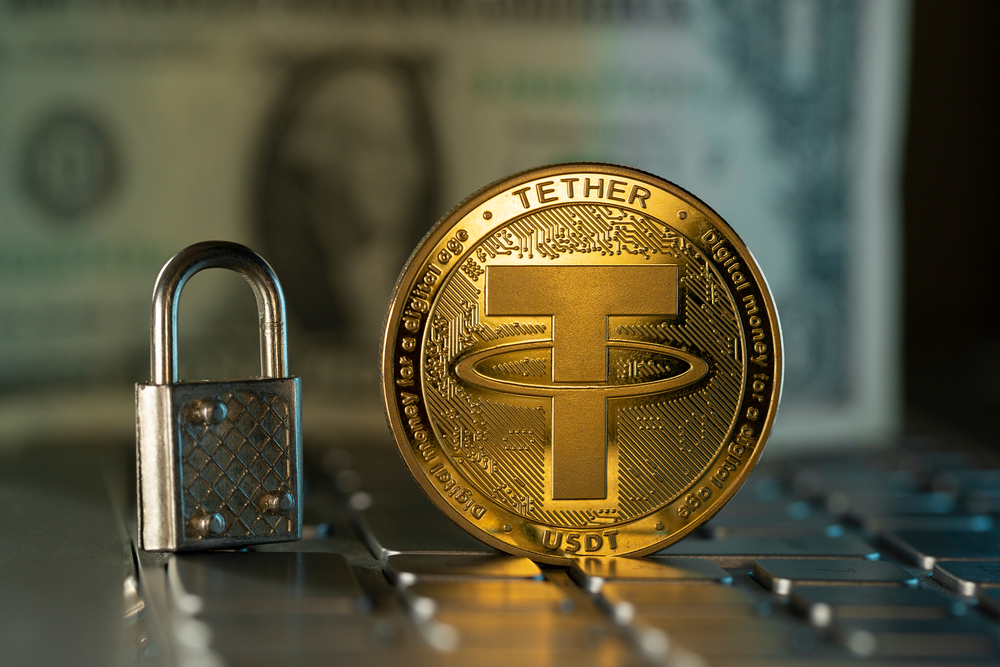 In its efforts to adopt stablecoins and blockchain into the market, the government of UK has called for the revision of regulations implemented towards stablecoins.

Seeing the immense growth of stablecoins in the digital asset market, the government of UK has announced that it will be pushing mainstream adoption of stablecoins, enabling them to the used as a legit payment method for people in the region. The government also mentioned about supporting blockchain technology in its efforts towards making UK a major cryptocurrency hub for the world to recognize.

As of now the UK government is working to revise present regulations in order to bring a new regulatory framework towards the use of stablecoins and blockchain technology in the country. The treasury of UK recently issued a response document to the demand of evidence on the present regulation that have been applied towards the use of stablecoins, majority of the responders calling for complete and exact information of the link between stablecoins and standard fiat currency.

Regarding the legislation, the treasury already thinks that some specific tokens operating for “wholesale settlement” are already present under legal frameworks and will not have to worry about distinctive legislation to apply regulations, however this depends upon the “structure” of the tokens and their respective history.

Keeping all this in mind, instead of coming up with completely new regulations, the upcoming legislation will make sure to provide a transparent regulatory framework in the United Kingdom, clearly defining the activities towards which this framework will depend on. The document from the treasury also mentioned that the regulations should be able to highlight all operating stablecoins that are linked to both, exclusive fiat and collections of fiat currencies.

This idea to make stablecoins mainstream isn’t a huge surprise to many, considering that stablecoins were praised in a report issued by the Financial Policies Committee in the Bank of England. Secretary of the treasury, John Glen’s speech during Fintech week this year, mentioned that Chancellor is working towards boosting the UK’s economic status and marking the region as a true financial hub of the world.

He also stated that if cryptocurrencies are on the verge of becoming mainstream, the UK would love to take part in its development, because it has the potential to become the one to lead it.