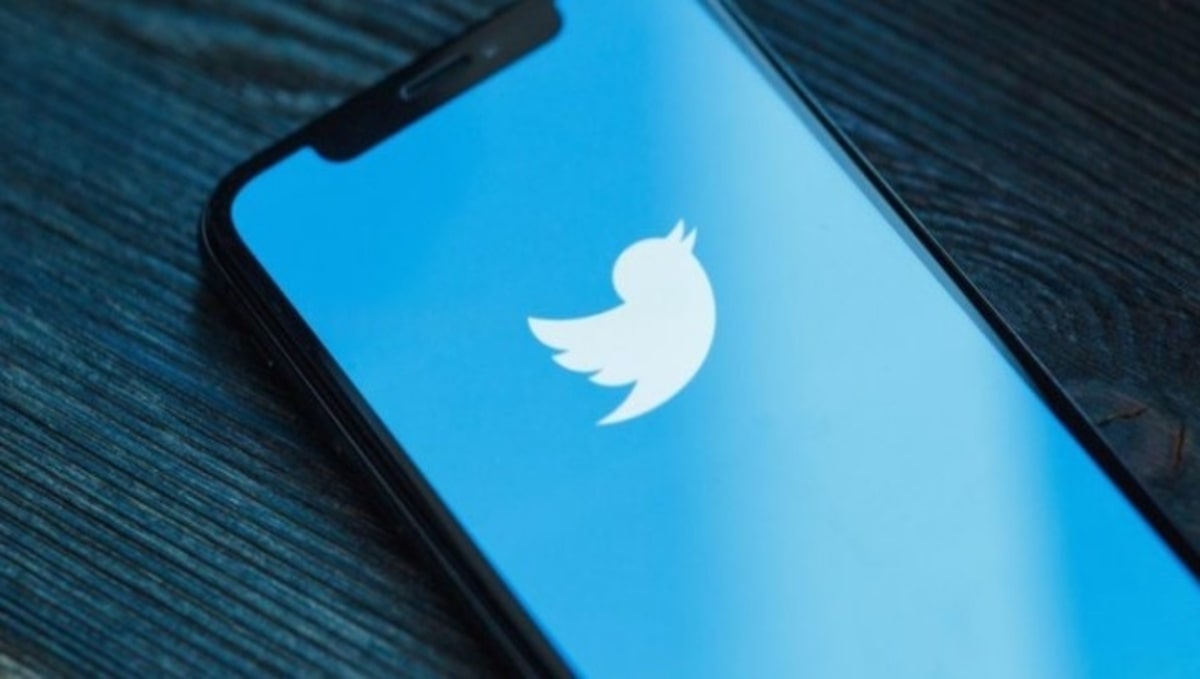 The co-founder of FTX crypto exchange, Sam Bankman-Fried, has suggested that Twitter needs decentralization. There has been lots of buzz surrounding Twitter in the light of Elon Musk’s proposal to take complete ownership of the microblogging platform. Hence, it is no wonder that crypto players are airing their opinions regarding the issue.

Is a Hostile Takeover Imminent?

Many industry analysts are starting to predict that Elon Musk might deploy a hostile strategy to take full control of the popular social site. Musk had tweeted that he had a filing with the sec where he is proposing 100% of Twitter shares and is willing to buy from current shareholders at the rate of $54 per share.

Before making his new offer, the electric car billionaire had earlier purchased nearly 9.5% of Twitter shares. His previous purchase made the board offer him the chance to become one of the company’s executives. However, he declined the board’s offer, with Twitter CEO confirming musk’s decision and stating that the board will keep seeking his input on how to move the company forward.

Yet, many industry analysts have also criticized Elon Musk for desiring to make the platform private as it indicates that the platform would become a centralized one. Musk and Twitter founder (Jack Dorsey) share a crypto-based friendship. Hence, it remains to be seen how he would react if musk should make a move to hijack the platform.

However, Bankman-Fried opined that one proven way Twitter could avert a hostile takeover and solve the musk-takeover conundrum is to become a decentralized platform. The FTX chief further suggested that Twitter can use the blockchain technology to keep records of tweets and users can access such tweets anytime they deem fit.

Bankman-Fried also proposed a monetization of tweets, with the platform charging users a small amount (about $0.01) to air their opinion. He also suggested that ads and sponsorships would be the platform’s main monetization sources. But the FTX CEO maintained that the deployment of blockchain technology for Twitter should be the board’s primary focus right now.

He also explained that an individual can build an interface as all they would need is available on the blockchain. He added that networks can enhance their scalability if the tweets are hosted on layer-1. Hence, about one million transactions can be completed per second. Transactions here implies huge volumes of likes and retweets.

While Bankman-Fried failed to explain how these steps would impact the platform’s revenue, he only reiterated that it would help with decentralizing the platform. You’d recall that ex-Twitter CEO, Jack Dorsey, had earlier month regretted not creating Twitter to be a decentralized platform. The issue of decentralization comes to the fore again following conflict regarding data privacy and the rights of free expression. Going by his tweets last month, Dorsey remains in vocal support of decentralizing Twitter but many experts claim he has not yet given this idea a full thought.