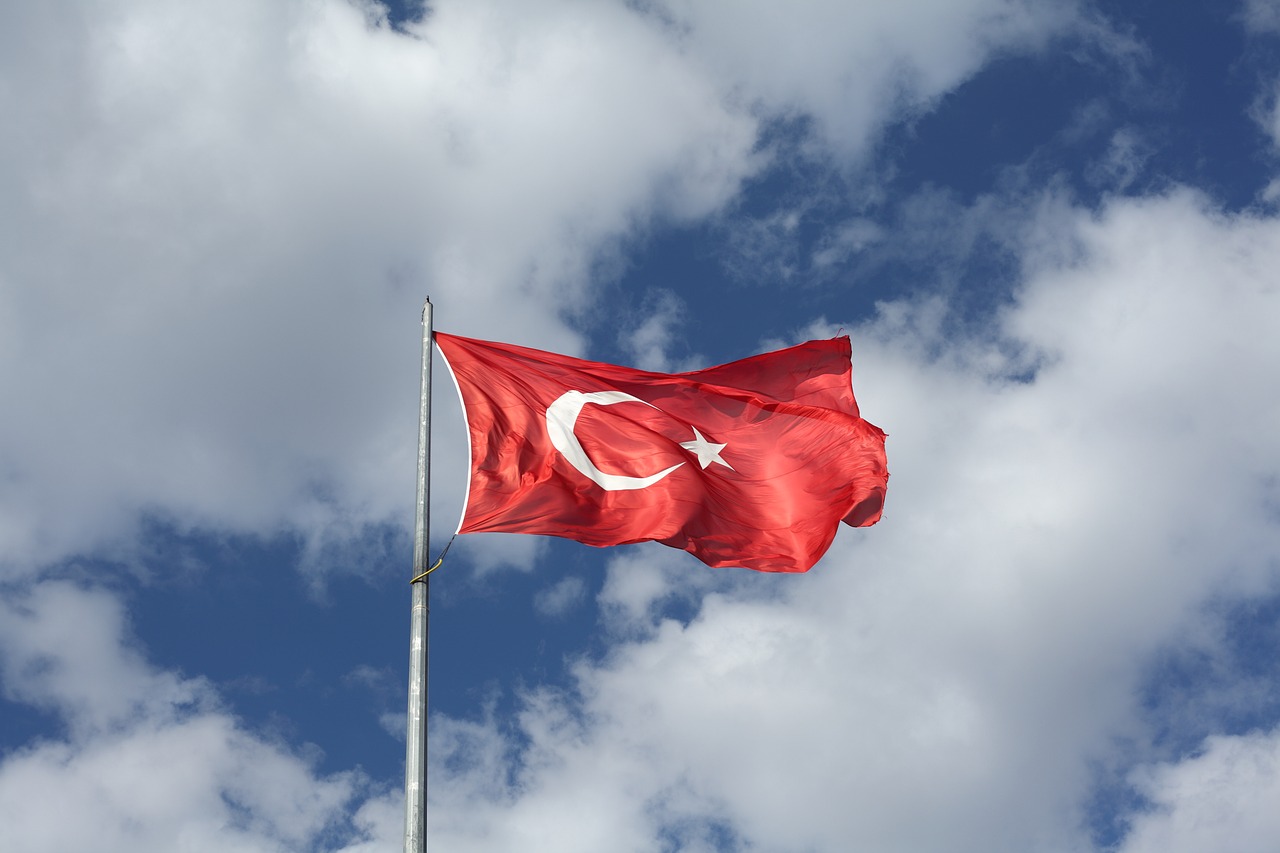 Despite the crypto market going through one of its worst patches in a decade, this has not stopped a lot of the growth that the market continues to see. Many companies continue to work with various traditional markets and MasterCard could soon be offering a range of crypto debit cards.

So other than the overall market cap bringing tears to most crypto enthusiast’s eyes, the market as a whole is still doing pretty well. In fact, many country officials are starting to show an interest in the market and are looking to make the most out of them.

Throughout Europe, various forms of regulation have allowed various companies to offer their services to million, if only under stricter guidelines. Most of these companies have started seeing increased growth, and different countries are taking an interest.

Although Turkey is not a particularly in favor of the crypto movement, the president has recently shown some interest in the crypto market. While it has not radically changed his mind, it has been enough for him to consider the possibility of crypts and the utility that they can offer.

Turkey has never been a particularly relevant country in the grander crypto market, but it is becoming one of the biggest crypto hubs in the world. The president would address the students of the university directly, as he shared his vision for the crypto market as a whole.

Not a Particularly Friendly Country

One of the things that defines Turkey in the crypto market is its unfriendly attitude towards the entire market. Despite the country ironically becoming a blooming crypto space, the recent administration has done little to even acknowledge the incredible progress that it is making.

In fact, at some points, they were also quick to restrict cryptocurrencies in certain situations. One of the most recent examples of something like this happening was the Turkey banning its netizens from making online payments using cryptocurrencies.

At one point over the last year, the president has also been quick to send out a very restrictive crypto bill that could greatly influence its reach.

A General Openness to the Market

Despite many of the efforts that the country has been making to stifle the market, it remains largely unregulated and blossoming. In fact, the openness that the president has recently shown is proof that it is currently looking to the accept the market instead of fight it.